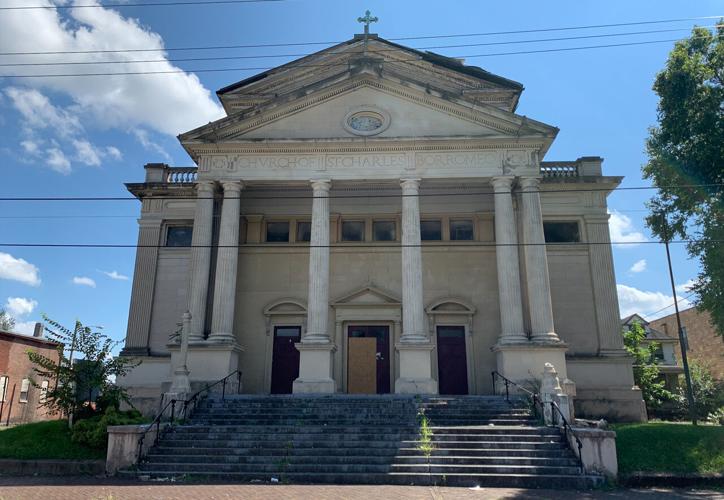 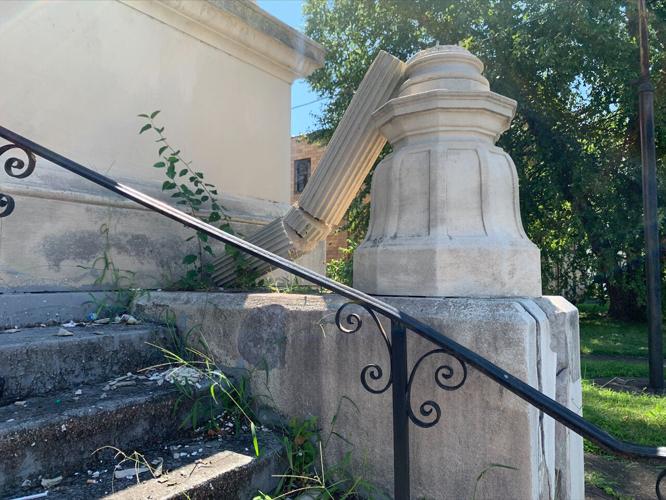 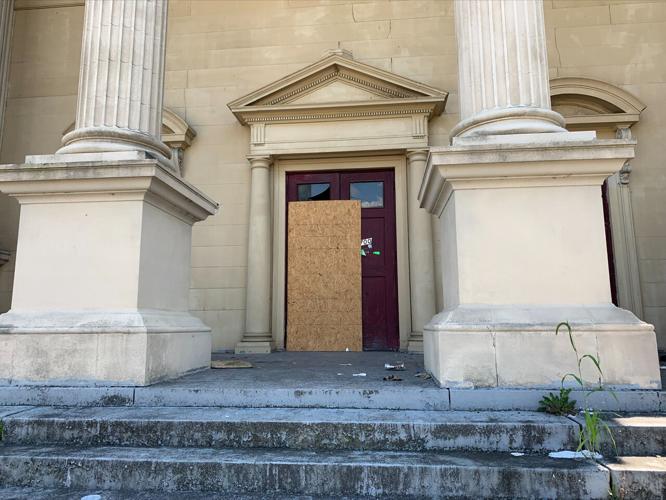 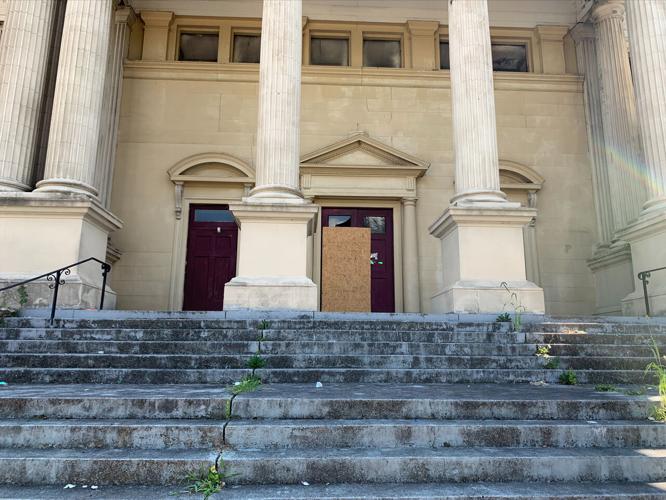 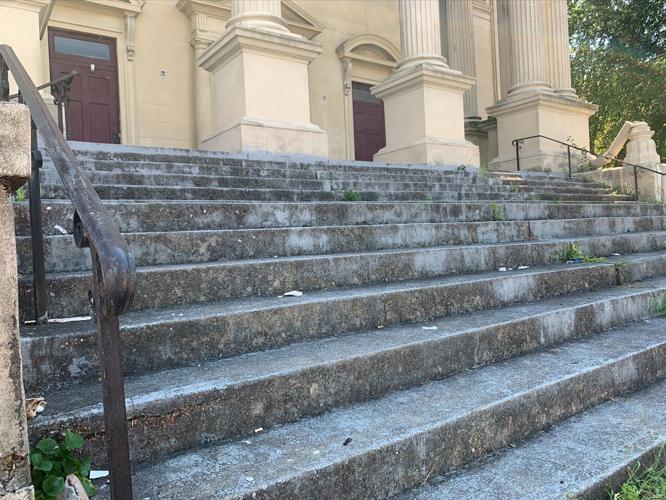 LOUISVILLE, Ky. (WDRB) -- The city of Louisville has filed a lawsuit to seize historic church buildings in Louisville's Russell neighborhood.

The properties, which include a couple of buildings located at the corner of South 27th and West Chestnut streets, have "deteriorated to such an extent as to constitute a serious and growing menace to the public health, safety and welfare," the lawsuit states.

The lawsuit, which was filed in Jefferson Circuit Court on Friday, names three entities — the Deeper Life Christian Church, based in Tampa; the Bethlehem Apostolic Church, based in Louisville; and Louisville resident Gus Goldsmith — that are the owners of or who may have an interest in the property.

Against the Spread | Week 6: Would you bet everything on Louisville?

CRAWFORD | On Racing Louisville, failures all around, and heroes in dark places