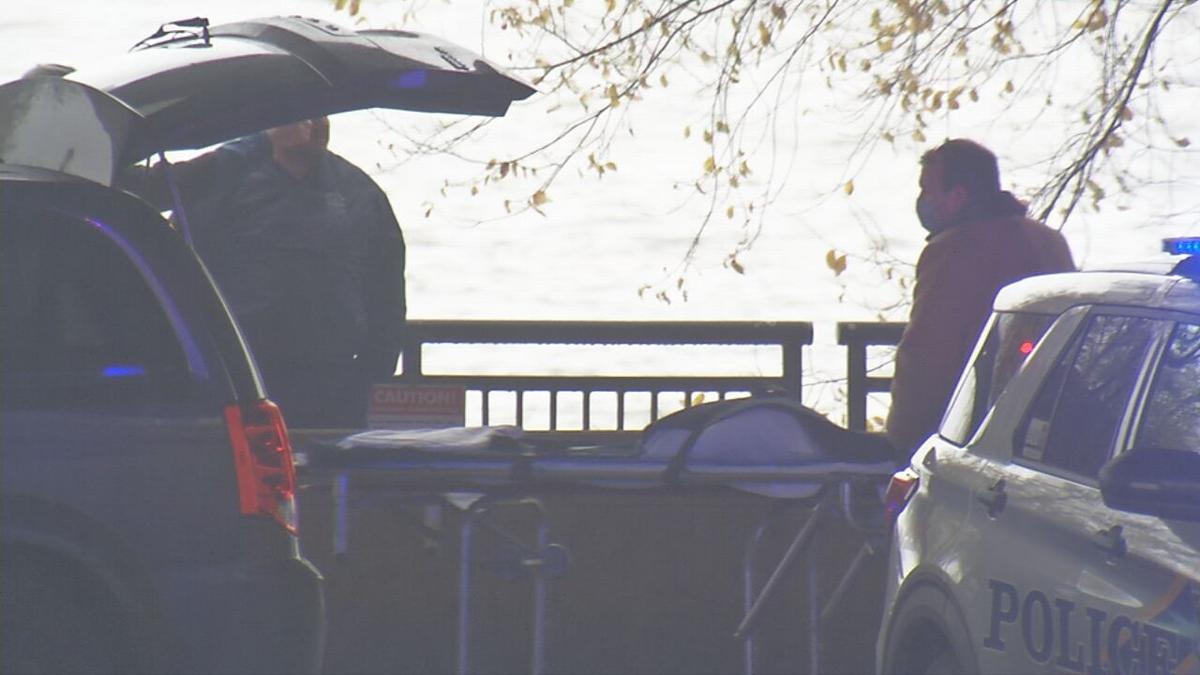 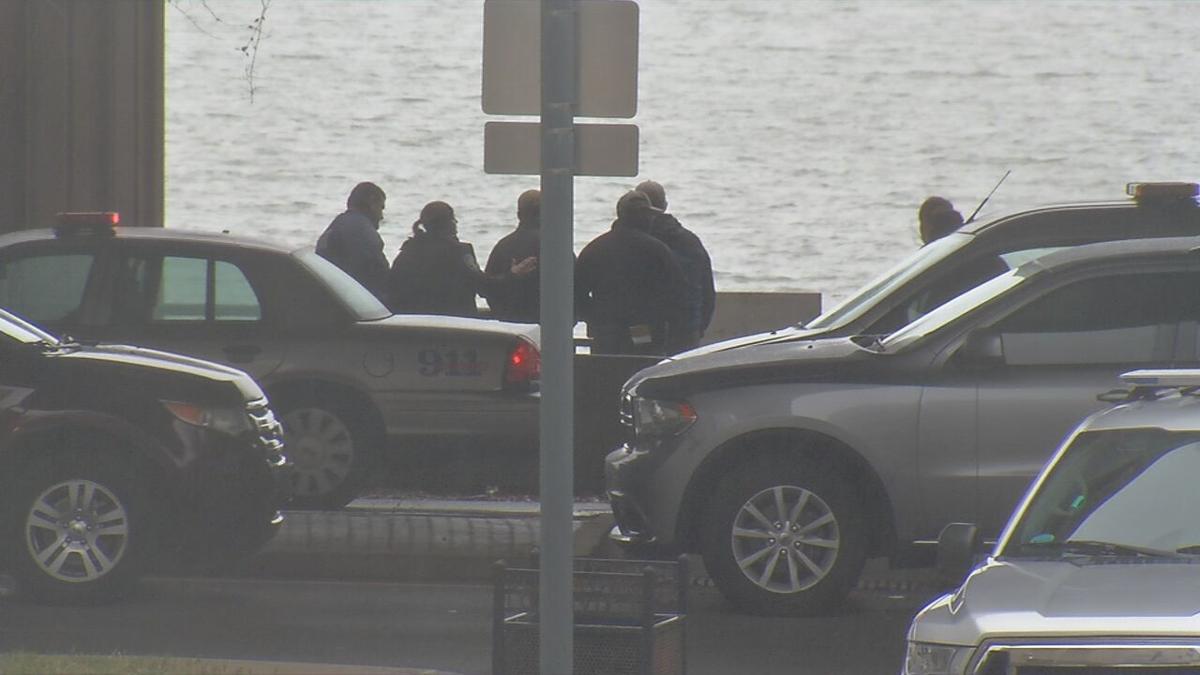 LOUISVILLE, Ky. (WDRB) -- In addition to a global pandemic and economic hardship for many, the year 2020 has brought a record number of murders to the city of Louisville.

This year has been the deadliest year on record for Metro Louisville, with 171 homicides thus far -- but experts say that high number isn't the only disturbing thing about this statistic.

"It starts with saying what we've experienced this year is unacceptable, and it's complex but it's not an insurmountable issue," said Dr. Keith Miller, a trauma surgeon with U of L Hospital.

Data shows that, of the 171 homicides in metro Louisville, 34 of the victims were women, something community activist Christopher 2X calls alarming.

During a news conference Wednesday morning, 2X said of all of the homicides in the metro area, 17 victims were 18 or younger. While that number has increased, the percentage they represent in all homicides is fairly similar to past years.

The Pegasus Institute, as well a trauma surgeon at U of L Hospital, joined 2X to talk about the impact the shootings are having on the community.

As for what's causing the increase in shootings, all of them agreed most victims or suspects are caught up in retaliation.

2X described the mindset of some of the perpetrators seeking retaliation, saying that that they're thinking, "'I'm not getting any results from LMPD Homicide so the only way that I can look at this as far as dealing with my pain, is to lash back out with another reckless gunplay incident.' It's sad, but it's real, and it's a vicious cycle."

Data from the Louisville Metro Police Department shows while homicides have hit a record, so have non-fatal shootings with 585 this year.

2X says he continues to have conversations with LMPD. He says they're struggling to have an open conversation with shooting survivors and witnesses to help solve other crimes.