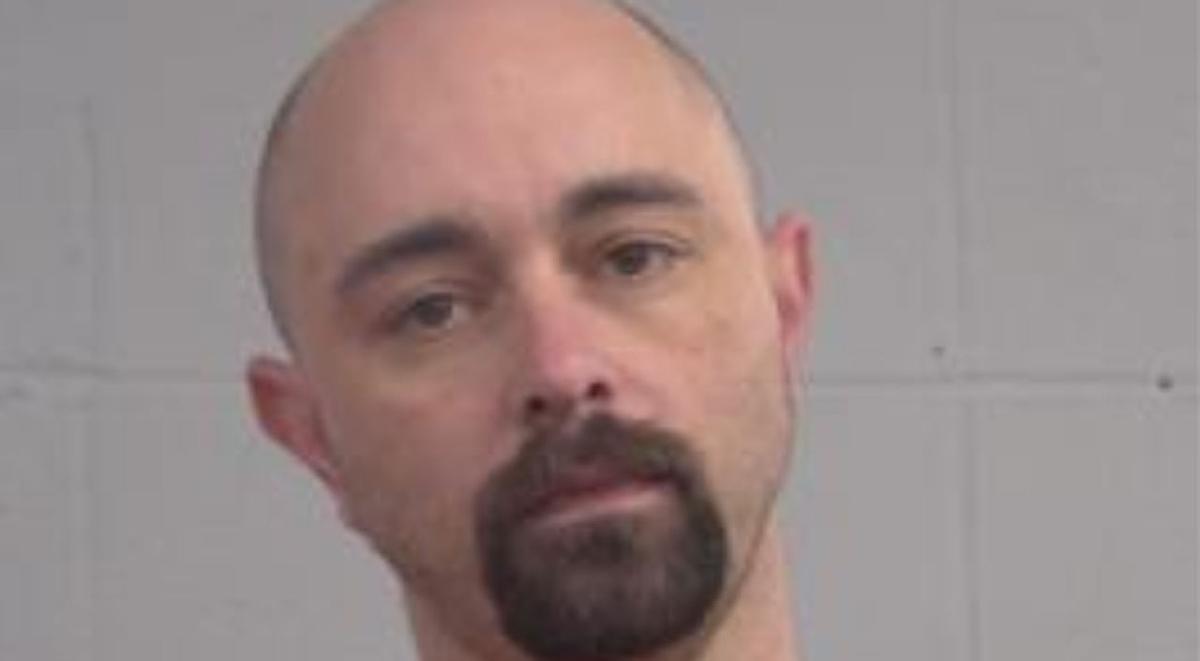 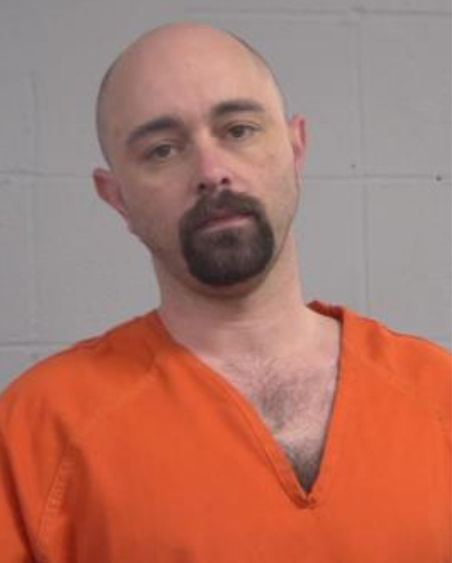 LOUISVILLE, Ky. (WDRB) -- A Louisville man is charged with kidnapping after police say he chained a woman to the ceiling of a home and tortured her.

According to court documents, the incident took place on May 10.

Police say 38-year-old Brandon McQuillen got into an argument with a woman he had been in an intimate relationship with.

According to court documents, McQuillen put a chain around her neck and "padlocked her to the ceiling." He then allegedly tased her several times in the stomach and beat her in the side with a pool cue. Police say he also punched her in the face several times.

The woman begged him to let her go, according to police, but McQuillen refused, leaving her there for 12 hours. His former roommate eventually called police, and McQuillen fled the scene.

Police say the victim suffered two black eyes, as well as swelling and bruising to her face, side and hip.

A warrant was issued for McQuillen's arrest, and he was taken into custody on Wednesday. He's charged with kidnapping of an adult and second-degree assault. He's currently being held in Louisville Metro Corrections