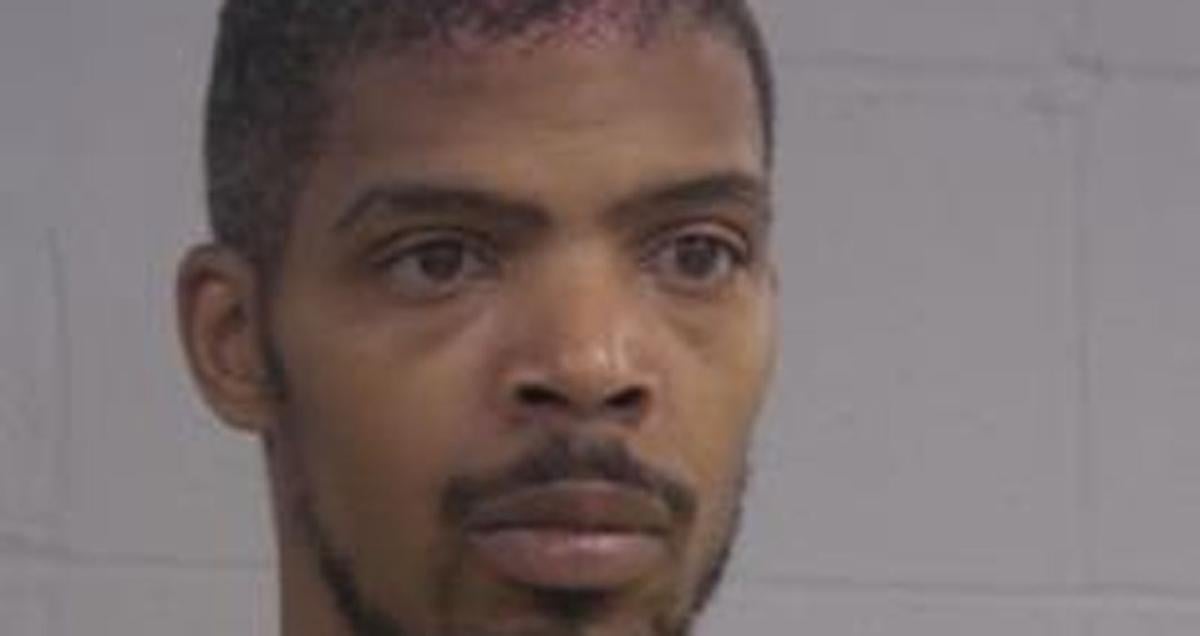 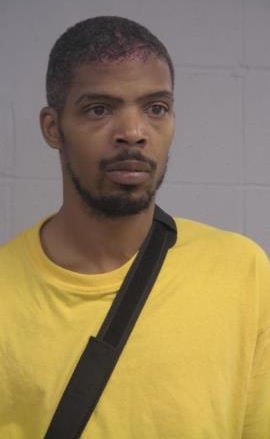 LOUISVILLE, Ky. (WDRB) — A Louisville man has been charged with murder after police said he drove drunk, causing a crash that killed one man and seriously injured four other people, including three children.

The crash took place around 11 p.m. Tuesday on Millers Lane, just west of Dixie Highway, according to court documents. Police said Jermaine Sneed, 36, was intoxicated while driving eastbound at a high rate of speed and crashed into a van driven by Danny Whitfill, according to an arrest warrant.

Whitfill died at the scene, according to police, who said both cars were engulfed in flames by the time officers arrived.

"It was a horrific scene," said Lt. Col. Josh Myers, assistant chief of police for the Shively Police Department. "There were neighbors who had pulled some of the injured folks from the cars.

"The flames were high enough to where they were actually reaching the transformer on a telephone pole," he added.

Sneed was taken to University Hospital, police said. According to court documents, a police officer could smell alcohol on his breath. A blood test showed that Sneed's blood alcohol level was over the legal limit of .08, according to police.

Additionally, police said they learned that Sneed did not have a valid driver's license at the time of the crash. Days earlier, Sneed had been arrested by Louisville Metro Police and charged with careless driving, operating on a suspended operator license and first-degree fleeing or evading police on foot. He was released April 9 on the condition that he not drive, according to court documents.

Sneed is now charged with murder, four counts of first-degree assault, operating a motor vehicle while under the influence of alcohol or drugs, one count of wanton endangerment, violating conditions of release and driving without an operator's license.