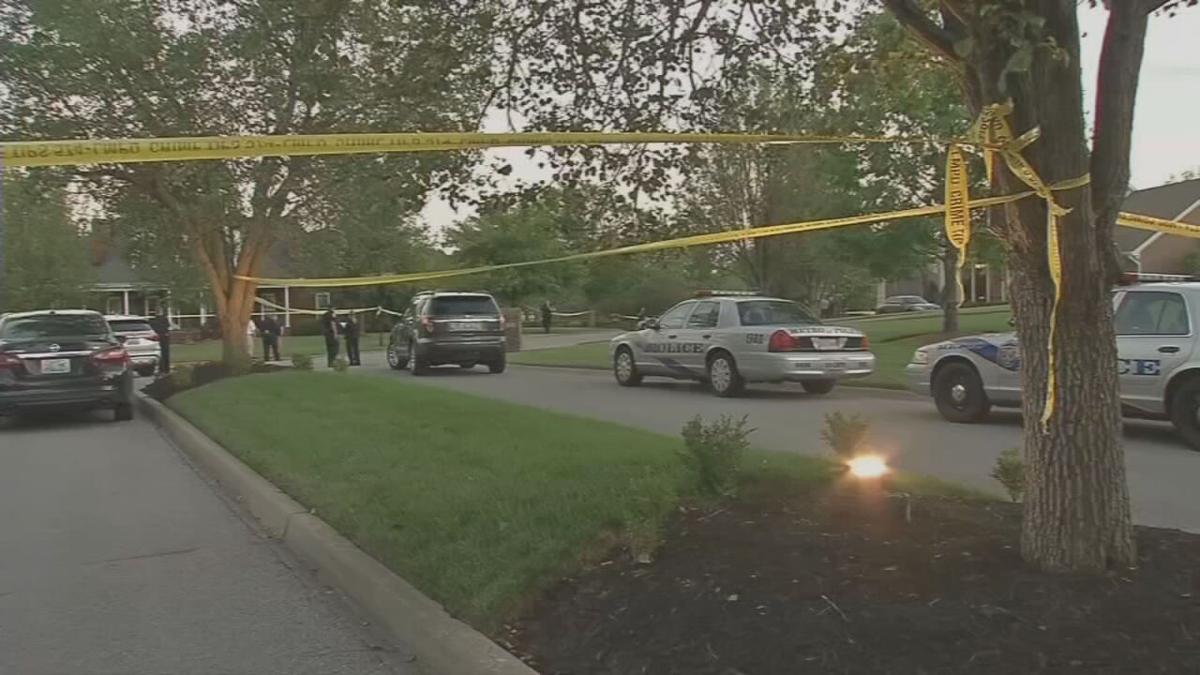 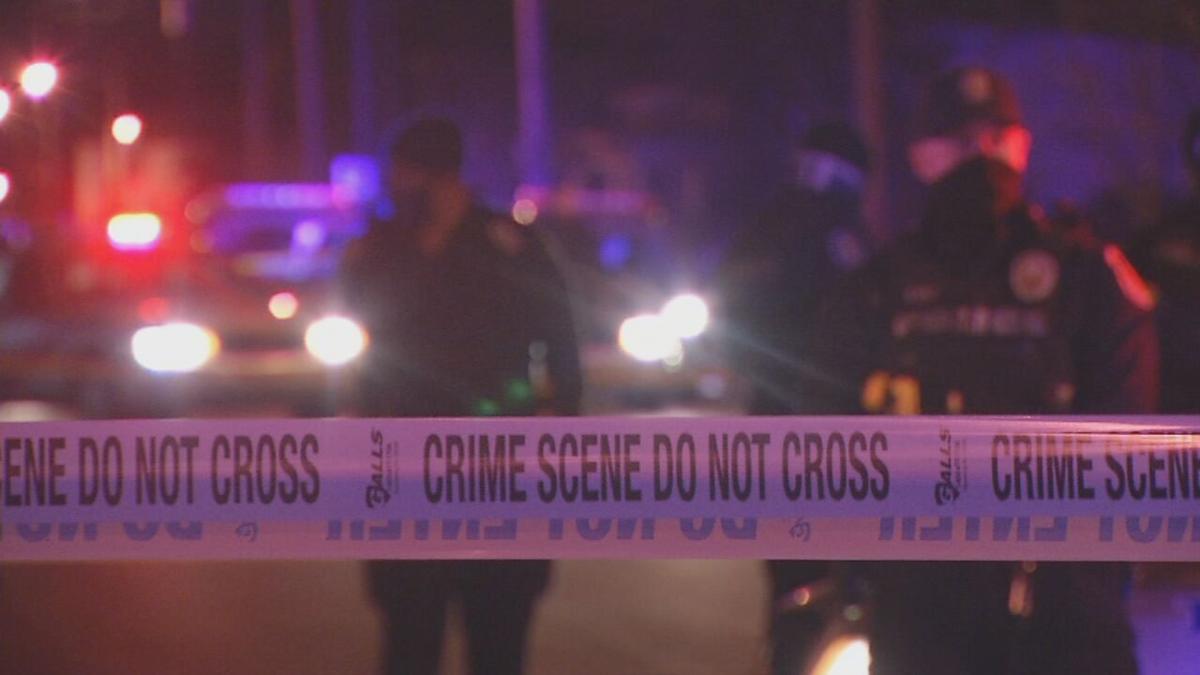 LOUISVILLE, Ky. (WDRB) -- Soon, an urgent call to 911 may not automatically trigger a run by police, fire or EMS in Louisville.

The city is launching a new program in which some calls involving mental health crises would be diverted to trained behavioral health experts.

“There will be a key set of questions that are asked first," Louisville Emergency Services Director Jody Meiman said. "'Do you have a weapon? Are you trying to harm someone or yourself?' Just those first couple of questions are going to set the stage on where that call needs to go."

Mayor Greg Fischer said researchers from the University of Louisville, Seven Counties Services and Spalding University have been studying 911 calls in the city in order to create an alternative response model. They've come up with a new plan that would deflect some 911 calls to non-police responders, "focused on problem-solving, de-escalation and referral to appropriate community services."

A crisis interventionist, hired and trained by Seven Counties Services, would first assess the situation over the phone.

“Really help de-escalate them and just be a calm person in the midst of whatever it is that they're experiencing,” said Nicole Wiseman, the program director for Seven Counties Services.

If necessary, the behavioral health expert could dispatch a mobile mental health team, police or both to make sure they get the help they really need.

“It doesn't have to keep being a revolving door,” Wiseman said. “We can get them truly connected to what they need in that moment.”

The pilot program will start in December in the Louisville Metro Police Department's Fourth Division, which includes Old Louisville, Beechmont, Germantown and Smoketown, which has the highest number of mental health crisis calls, an average of about 11 a day.

“It's only going to help our mentally ill people," said Sgt. Pam Oberhausen, of LMPD’s Crisis Intervention Team. "Our people that have kind of been shunned in society.”

“It will free our police up to do other things,” he said. “But it will also make the community safer.”

Fischer announced a nearly $5 million investment in deflection and diversion programs as part of the FY22 budget.

"Some situations are best served by a social service response, particularly when dealing with people living with homelessness, mental health challenges or substance use," he said.

After seven months of research, UofL's Commonwealth Institute of Kentucky (CIK) recommends taking a three-step approach for the pilot program.