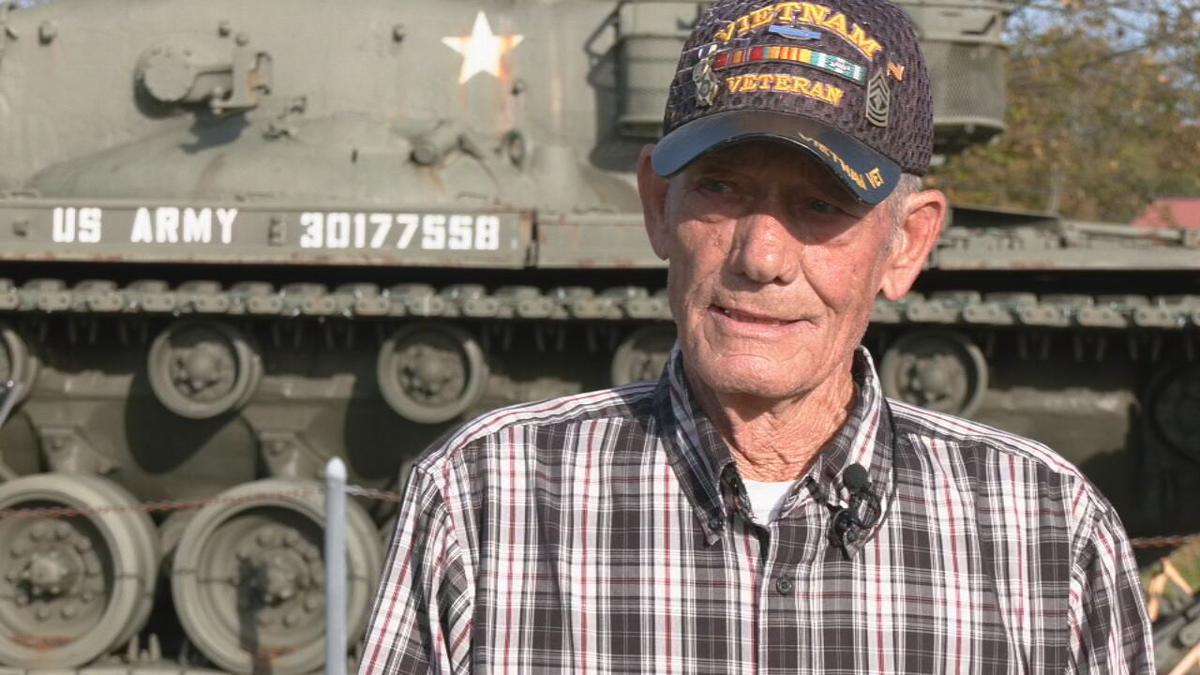 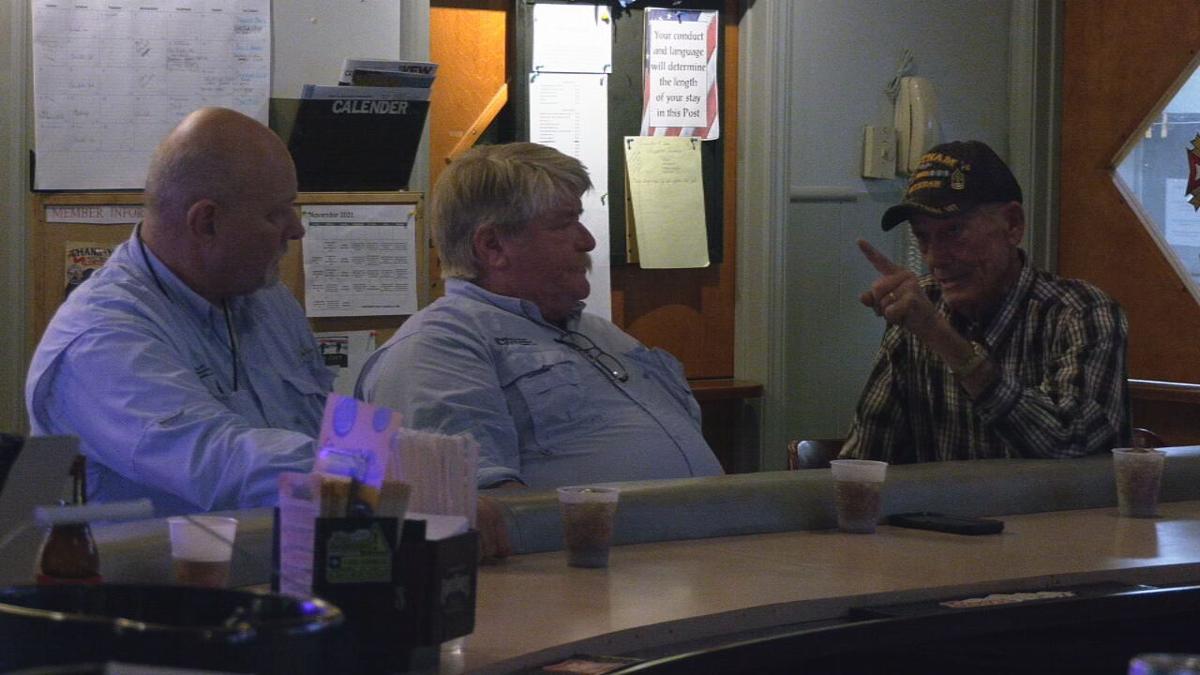 Earl Yocum speaks to other members of the VFW Post 1181 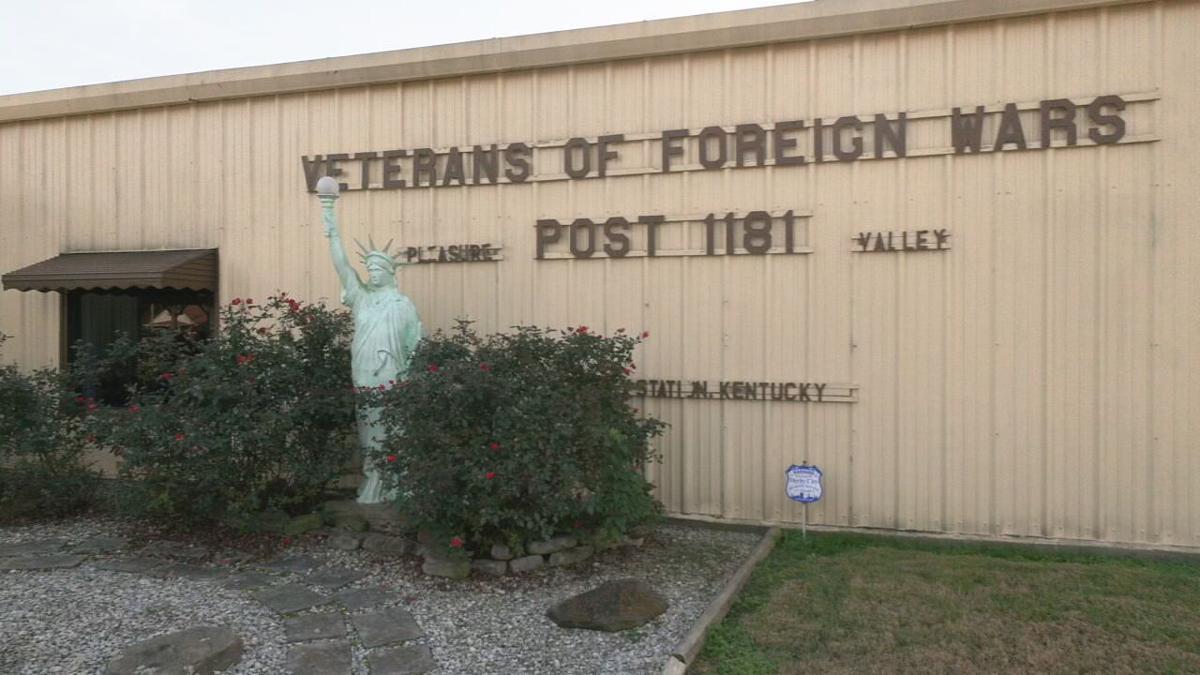 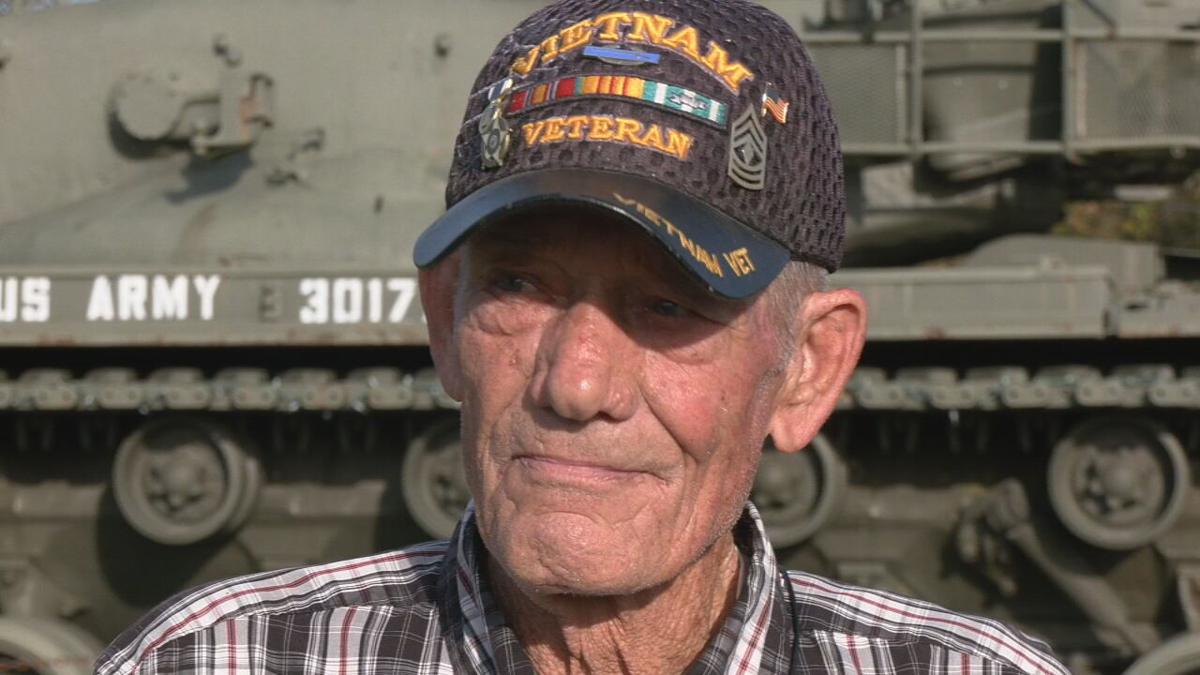 Earl Yocum speaks to other members of the VFW Post 1181

LOUISVILLE, Ky. (WDRB) -- For some, Veterans Day may only come once a year. But for one Louisville man, every day is Veterans Day.

Serving his country brings a twinkle to Earl Yocum's eyes. From the memories that haunt them, to the love he has for his country, the 77-year-old is now sharing that love with others.

Yocum served for a year in Vietnam, 20 years in the Army, and continues to serve at the VFW Post on Blevins Gap Road, off Dixie Highway. He spends his time there making sure everything is just right — from the flags, to the landscaping. He wants everyone to understand the importance of Veterans Day.

"Because of the flag that is on that flagpole," he said. "We fought for it. I nearly gave my life for it."

Yocum was rescued by a Huey helicopter after he took shrapnel to his back and leg while serving in Vietnam.

"(They) come in, scoop you up, get you out and patched up and ready to go," he explained.

The veteran was awarded the Purple Heart, which he keeps with him at all times — along with the terrifying memories.

"Sometimes my wife will wake me up in the middle of the night and say, 'Why did you hit me in the face?' I'm thinking about some of the things, it's just the combat coming back," he said. "I've seen some nasty things I wouldn't even want to talk about. I wouldn't want people to even know about what I saw."

At a time when many VFW posts struggle with membership, Yocum beams with a smile when he talks about Post 1181, just south of the Gene Snyder, which has 200 veteran members and others, even civilians, who Yocum said "never served, but they love this post."

The post serves food several nights a week and has live country music on Saturday nights. Yocum recruits recently retired veterans to stay active with the VFW, and has a message for those who might be considering the Military: "I believe it would be a super good career for them. I retired Army, I'm living comfortable, I've got good insurance," he said.

Yocum loves when people stop by his VFW post, which boasts newly planted trees and a donated American flag on the flagpole. You'll also notice Earl Yocum, the combat veteran who's still serving his country today — just in a different way.