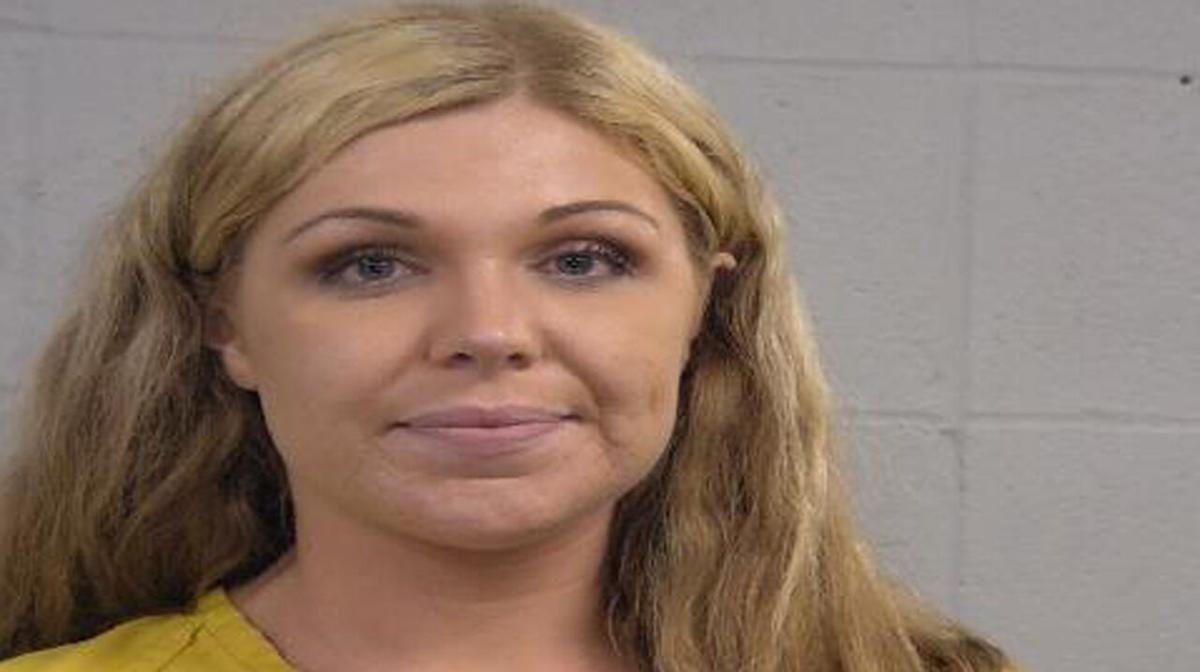 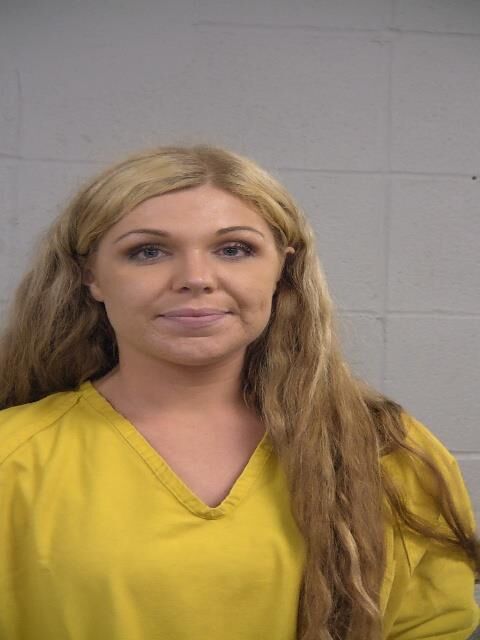 LOUISVILLE, Ky. (WDRB) -- A Louisville woman was arrested weeks after police said she and her three accomplices hit two people with their car after the victims refused to sell them their mopeds.

According to court documents, the incident took place on Sunday, May 16, in the parking lot of Bandido Taqueria Mexicana, a Mexican restaurant at the intersection of Crittenden Drive and University Boulevard, near the University of Louisville.

Police say 27-year-old Katherine Younger and her accomplices approached two men and asked them if they would be willing to sell their mopeds. One of the suspects gave the victim a cellphone number, but the victims said they were not interested in selling and started to leave.

But police said Younger and her three accomplices followed the two men in their vehicle. Eventually, police said they intentionally hit both the victims with their car.

According to court documents, the car hit them so hard that one of the mopeds was embedded into the vehicle.

Police said one of the victims was lying on the ground, going in-and-out of consciousness when Younger and her accomplices got of their vehicle and rifled through his pockets, taking his keys and cellphone. When they tried to get back in their car and drive away, they found that the vehicle was disabled, according to police, so they ran away.

One of the victims was taken to University Hospital. According to police, his father said he suffered a fractured hip, shoulder bone and a broken rib. He also suffers from brain trauma, resulting in memory loss, confusion and vision problems.

The second victim sustained bruises to his elbows and knees and was treated at the scene.