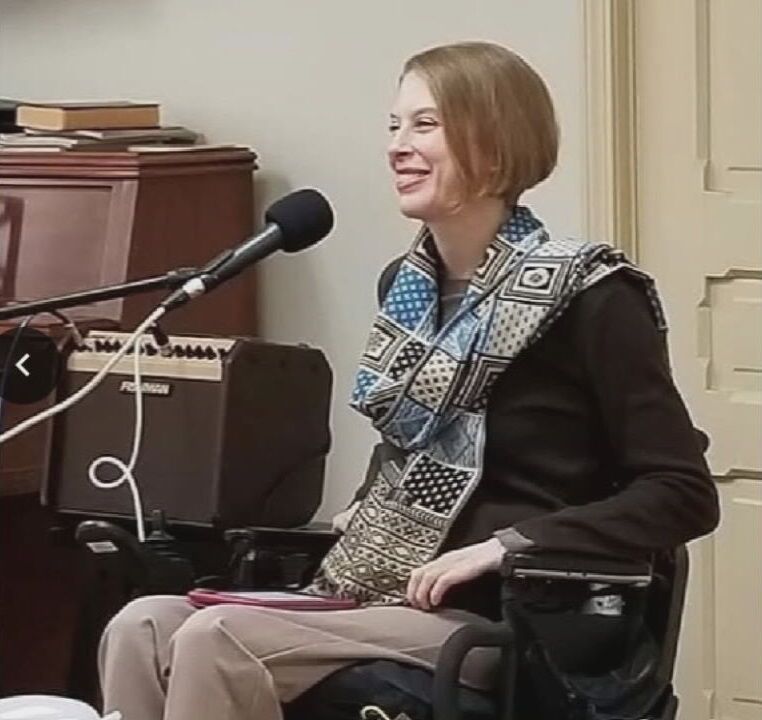 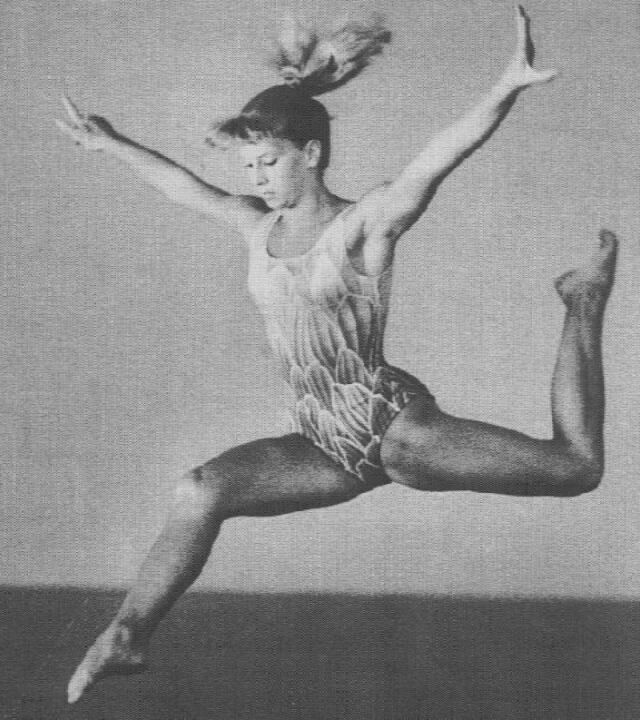 Jenny Smith was a gymnast and volleyball player at Christian Academy of Louisville. 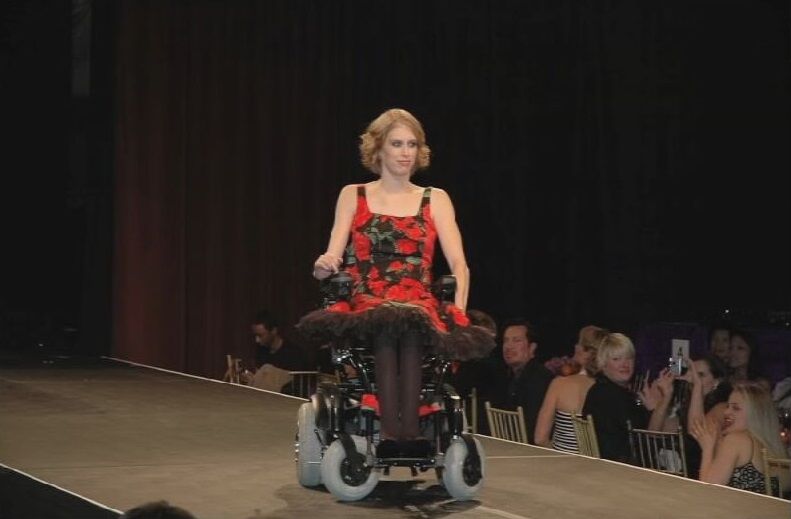 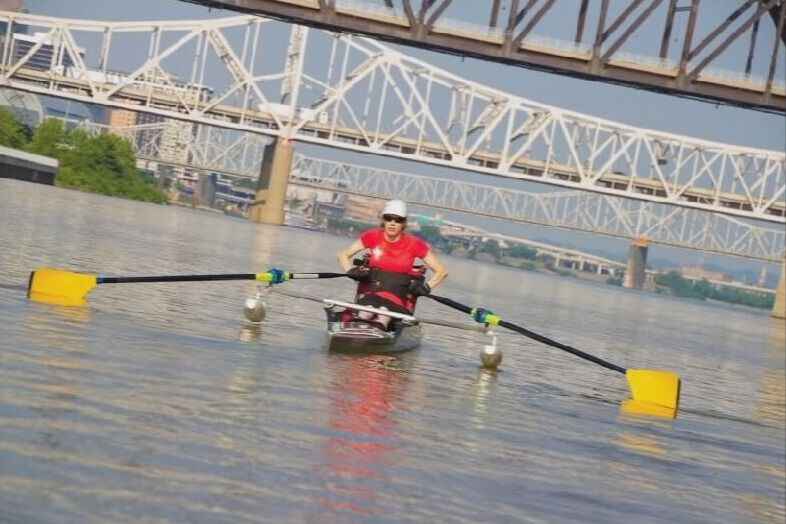 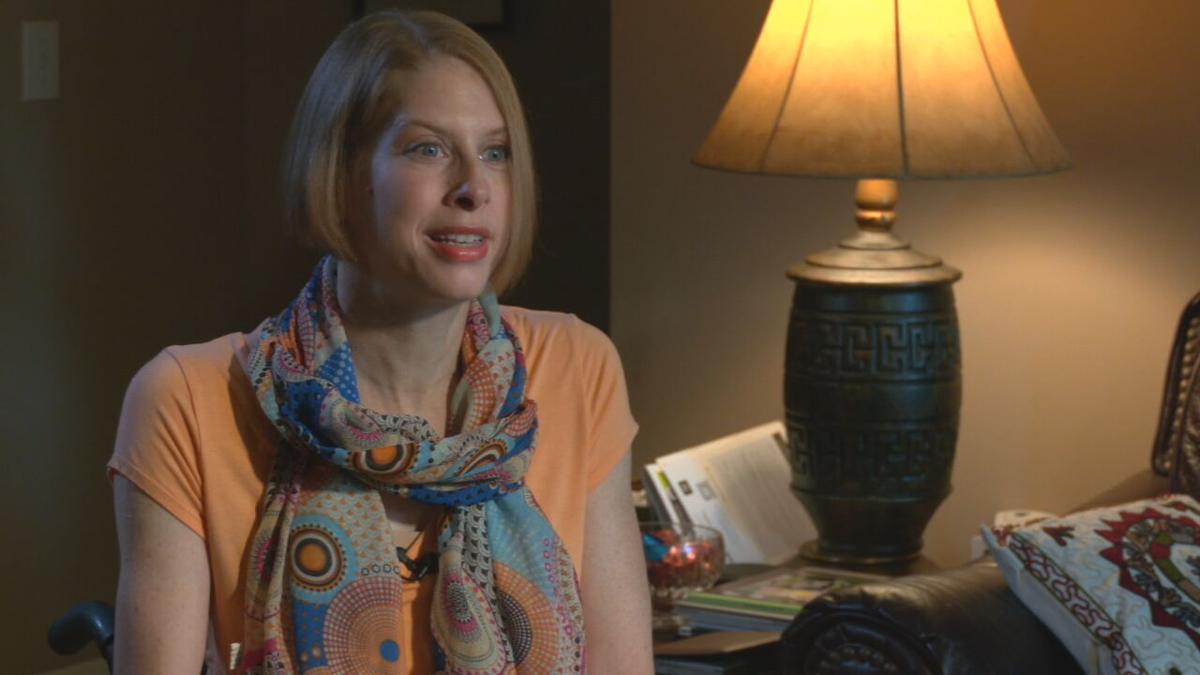 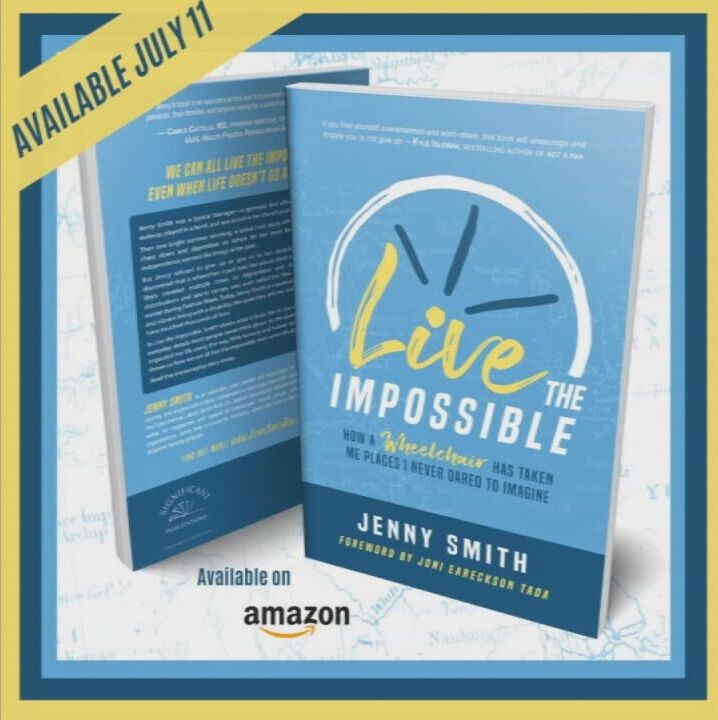 Jenny Smith is releasing a book titled 'Live the Impossible'

Jenny Smith was a gymnast and volleyball player at Christian Academy of Louisville.

Jenny Smith is releasing a book titled 'Live the Impossible'

LOUISVILLE, Ky. (WDRB) -- A Louisville woman who had a life-altering spinal cord accident is now sharing her story in a new book so others can find inspiration and support through adversity.

Jenny Smith broke her neck in 1989 while practicing gymnastics at Seneca Park. Smith, who was going into her junior year at Christian Academy of Louisville, has been paralyzed from the chest down ever since the accident 32 years ago.

"I celebrate my injury not because I had a spinal cord injury but because of the support that I have had from family and friends and the community," Smith said.

Along with being a motivational speaker, blogger, and content creator on YouTube, Smith has spent time writing. She is releasing her first book, titled "Live the Impossible," in July.

The book chronicles Smith's journey of struggles, triumphs and people she met along the way. She began writing the book in 2017 but took a year off following an extensive surgery.

"We all have adversity in our life, and it's my story about what I have done and the people that came into my life," Smith said. "I think that is another really important thing is that we can have an impact on other's lives and they might not ever know it."

Smith will hold a book release party from 5 to 7 p.m. on July 11 at the Community Boathouse on River Road.