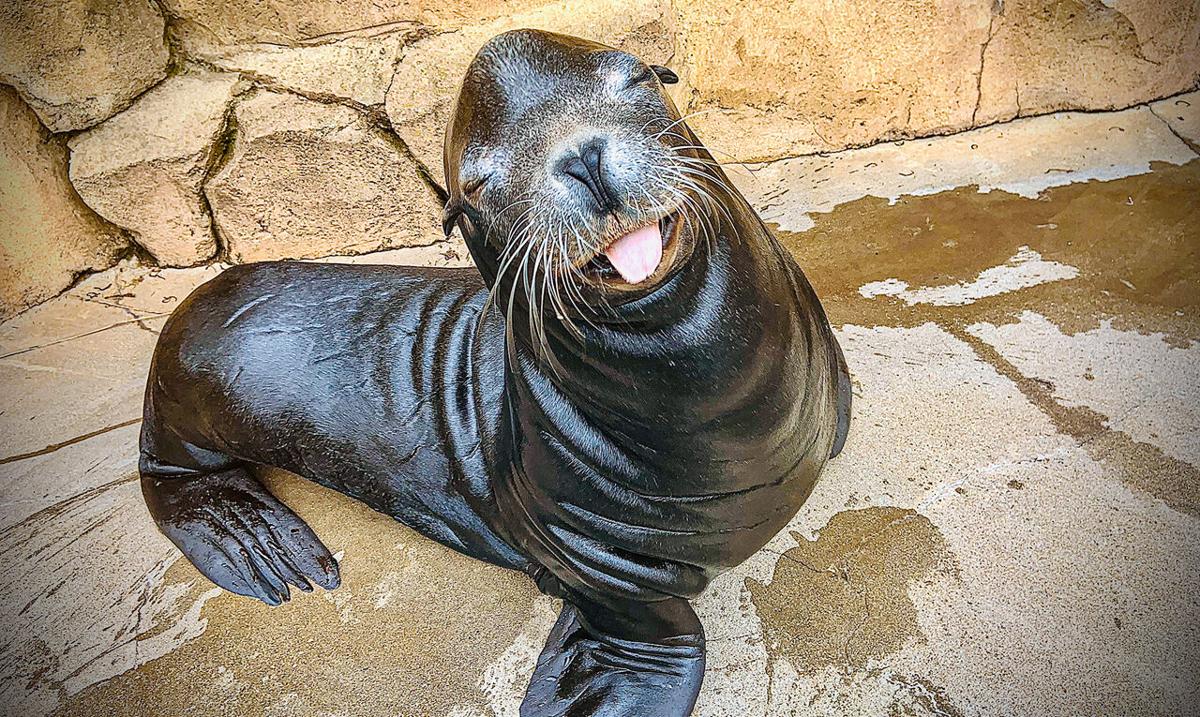 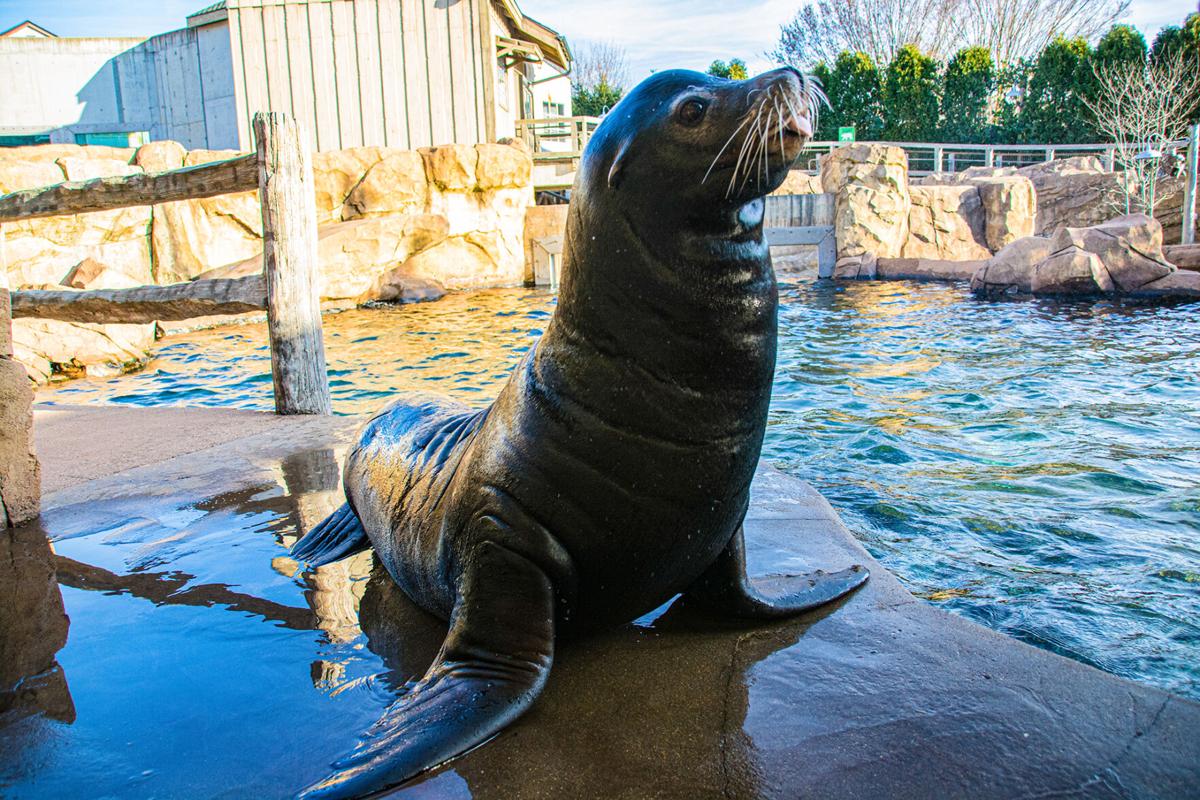 LOUISVILLE, Ky. (WDRB) -- The Louisville Zoo is mourning the loss of Bart, a California sea lion.

According to a news release, Bart was the second California sea lion to be born at the Zoo in its 52-year history. Bart was 28 years old and spent 3.5 years of his life at the Birmingham Zoo while the Louisville Zoo's Glacier Run pinniped habitat was under construction. He returned in 2010 when the first phase of Glacier Run opened.

The median life expectancy for a California sea lion in a managed system is 23.3 years, according to the Louisville Zoo.

"Bart was a favorite amongst guests because of his large stature and beloved amongst staff because of his even larger personality," Executive Director Dan Maloney said in a written statement. "It is never easy to say goodbye to any animal ambassador. We will miss how Bart blew raspberries at the crowds as well as soaking some 'lucky' guests during pinniped training sessions."

The public can watch a YouTube video of the Glacier Run care team sharing their memories of Bart by clicking here.