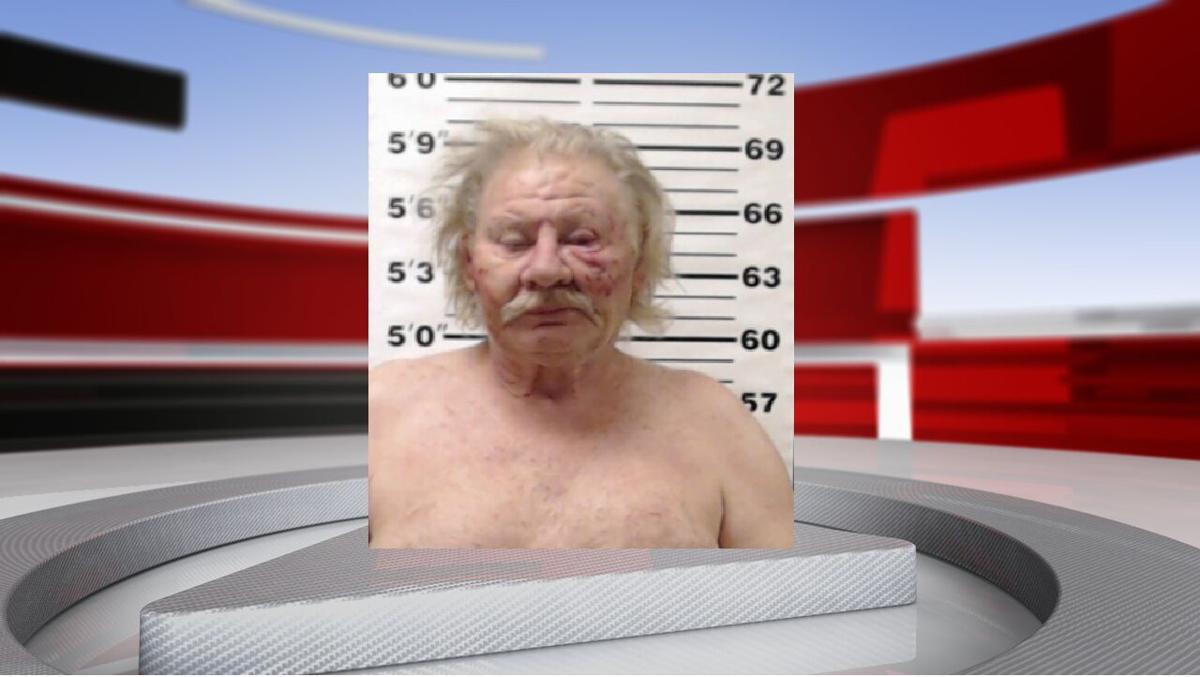 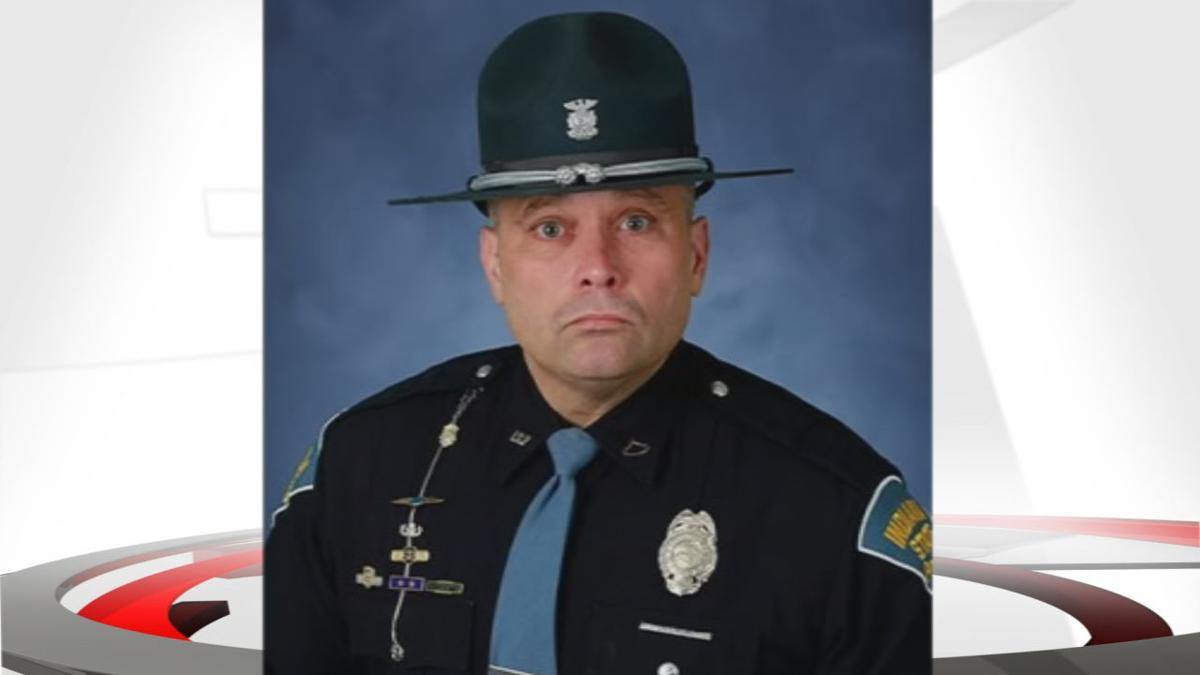 LOUISVILLE, Ky. (WDRB) -- A man who shot an Indiana State Police trooper during a standoff in 2019 has been found guilty by a jury.

Livers was shot in the left leg during the standoff, with the bullet lodging in his right knee. His wife, Dr. Amy Livers, was 8 months pregnant at the time of the shooting.

The trooper still has pain and infections from the shootings, according to Jefferson County (Indiana) Prosecutor David Sutter.

The standoff began on Nov. 23 around 2:30 a.m. at a home in the 8000 block of East State Road 56, where ISP troopers and officers from the Madison Police Department responded after reports of shots fired at the location.

There were reports that family members -- including two adults and three children -- were locked in an upstairs bedroom while Roark, the shooter, was in the basement.

Shortly after law enforcement officers from several agencies arrived, the family members ran out of the home. Authorities made contact with Roark, who told them he was going to kill a man named "Chris," as well as some Hispanic men, according to court documents.

Roark claimed that both the Drug Enforcement Administration (DEA) and the Mexican drug cartel were after him.

He also claimed to have been awake for four days, which authorities say, "is consistent with the excessive use of methamphetamine."

Roark eventually fired several shots, one of which wounded Trooper Livers in the leg. The Indiana State Police returned fire, and Roark surrendered to police.

Roark made "repeated outbursts" in court during the sentencing, according to Sutter, where he was sentenced to 42 years in prison.

“This was an extremely dangerous and volatile situation with many human lives in jeopardy,” said Sutter. “Justice was served today for Trooper Joseph Livers and his family.”