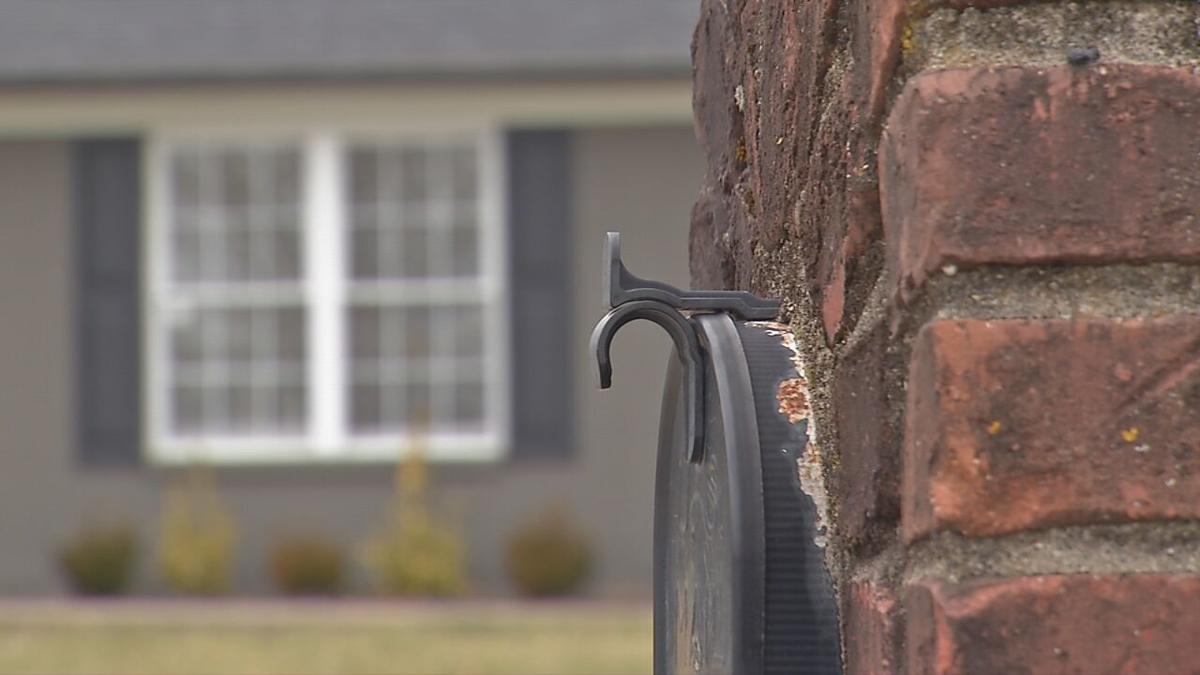 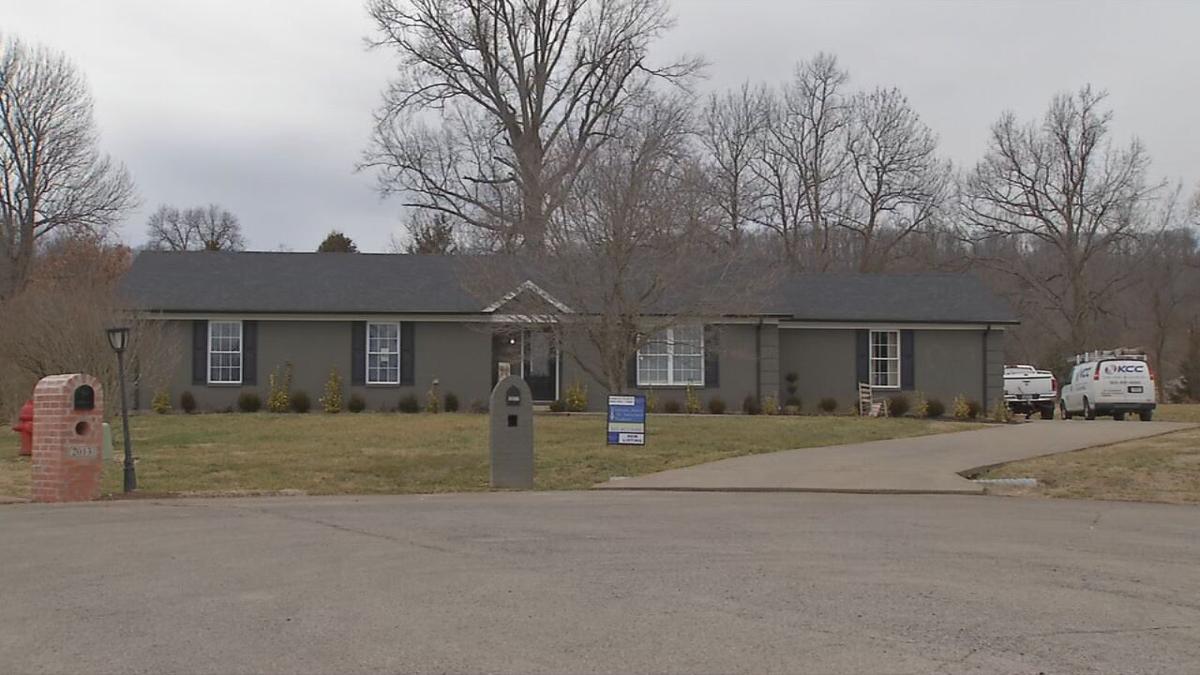 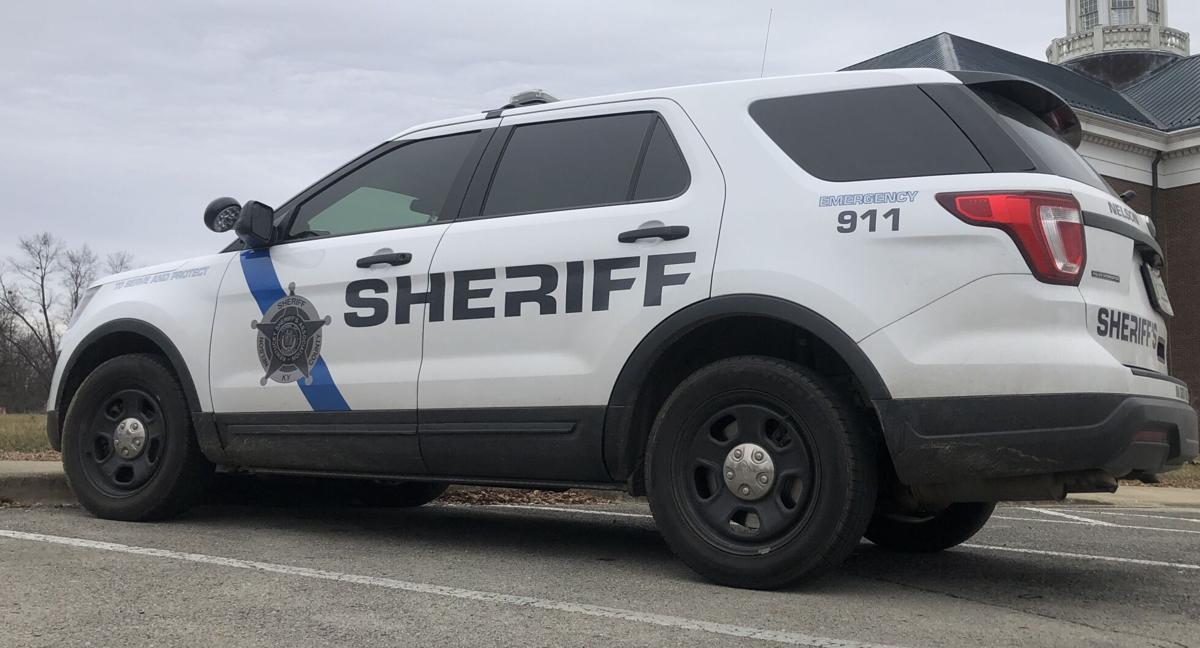 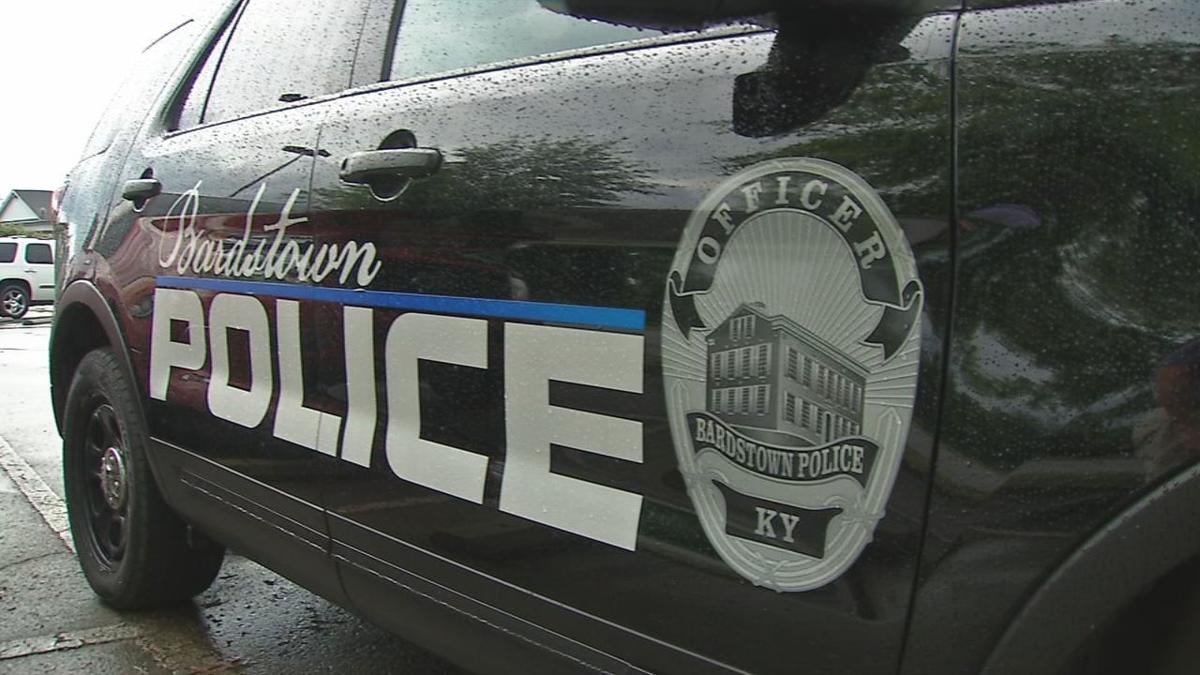 LOUISVILLE, Ky. (WDRB) -- A man was shot to death in Bardstown Wednesday night, after he came into someone's home and got into an argument.

According to a news release from the Nelson County County Sheriff's Office, the incident took place just before 9 p.m. at a home on West Sandstone Court.

The department says officers with the Nelson County Sheriff's Department, as well as the Bardstown Police Department, responded to the home for reports of a burglary.

When deputies arrived, they found the body of 35-year-old David Livers, who had been shot in the chest. Authorities say he died from his injuries.

Investigators say they believe Livers "entered the residence" and an "altercation" ensued.

Livers' father tells WDRB News his son would not have broken into the home and said he was friends with the person who shot him.

He says his son had gone to that home several times before.

The sheriff's department says the case is being handled as a murder investigation and they are looking into if it is a case of self-defense.

Kentucky is a Castle Doctrine state. The law gives Kentuckians, who are not engaged in unlawful activity, the right to use deadly force to protect themselves and their property if they believe someone entering their home intends to cause harm.

Livers' father says he is asking investigators to get the whole story about the argument leading up to his son's death.

The sheriff's department tells WDRB News it is unable to comment on what charges, if any, the homeowner who fired their weapon is facing at this time.