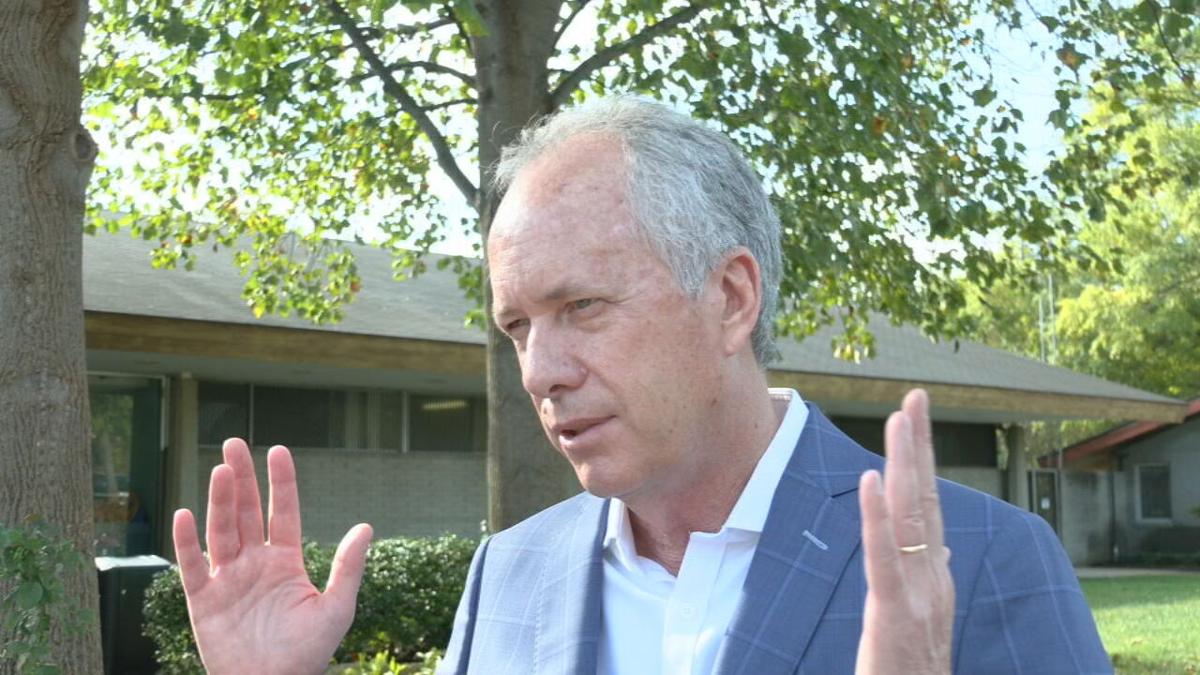 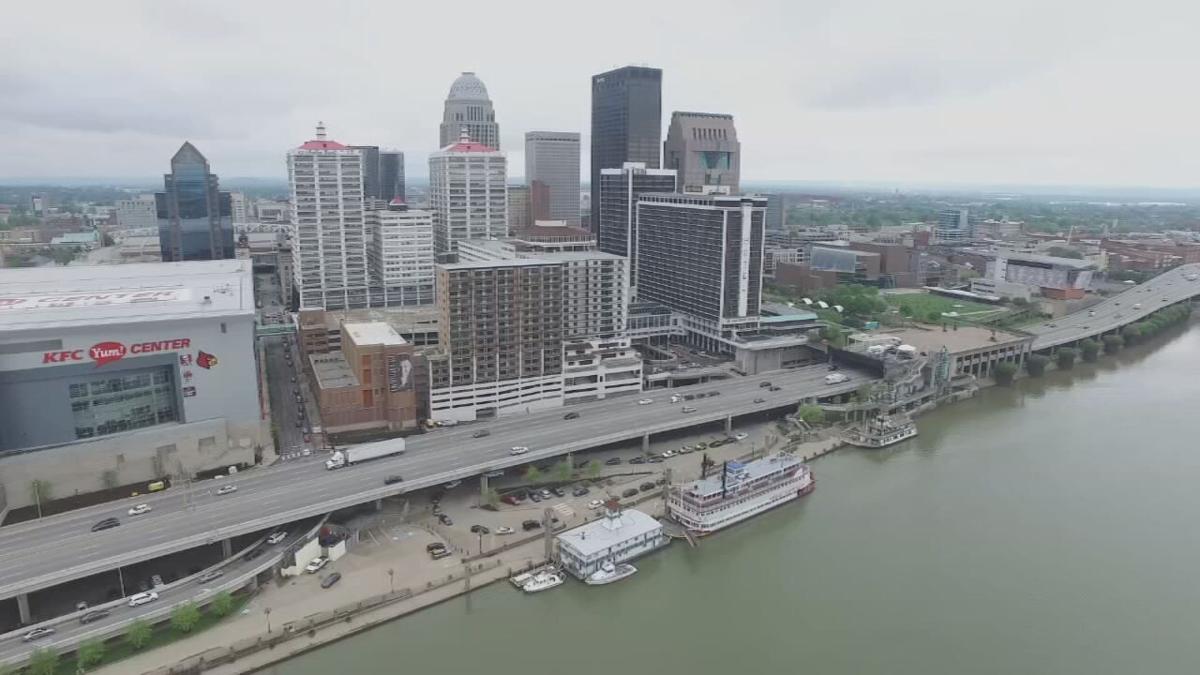 Ahead of the meeting, Fischer is warning that there won't be major changes overnight.

The issues that have been on the surface for months now include a record-breaking homicide rate, staffing shortages at the Louisville Metro Police Department and an increase in crime among Louisville youth.

The meeting is set up to be an open discussion, meaning any topic can be brought up.

Fischer says he's happy to have the opportunity to talk with the council, and wants to take a hard look at some of the public safety plans funded in the city's budget to see how they are performing.

But he claims many of those items need time to work.

"A lot of times when people get frustrated -- and I'm frustrated too -- you say, 'Well, that's not working,'" Fischer said. "Well, it's only been 90 days, so the full plan is not being implemented. You have to stay the course. You have to continue to study what's happening around the country. If there's great solutions elsewhere, you have to adapt to them. Now that's what makes up our plan."

Some of those public safety initiatives funded include violence prevention programs and the newest program announced on Wednesday, where mental health experts help respond to 911 calls.

The budget also set aside money for first responder raises during contract negotiations.

Fischer says he'd like to see how all of these things are helping or hurting the city's goal of a safer and better Louisville.