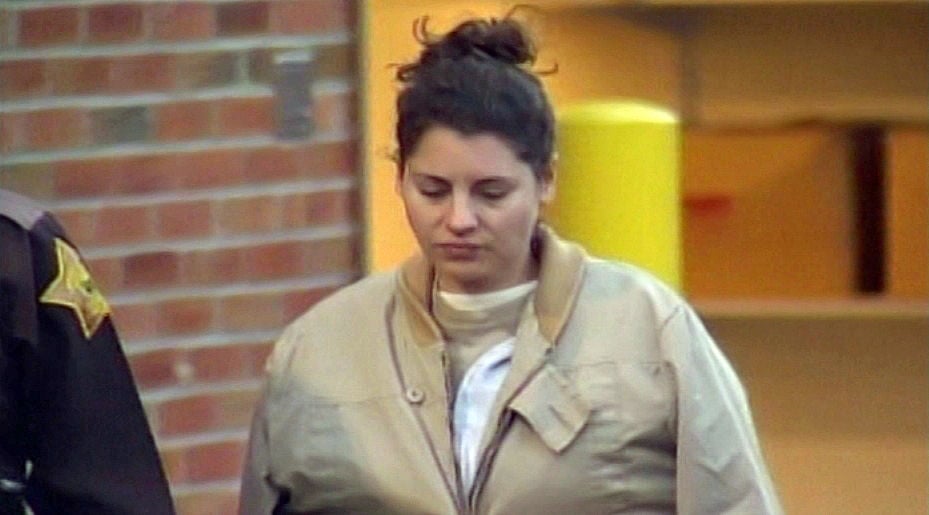 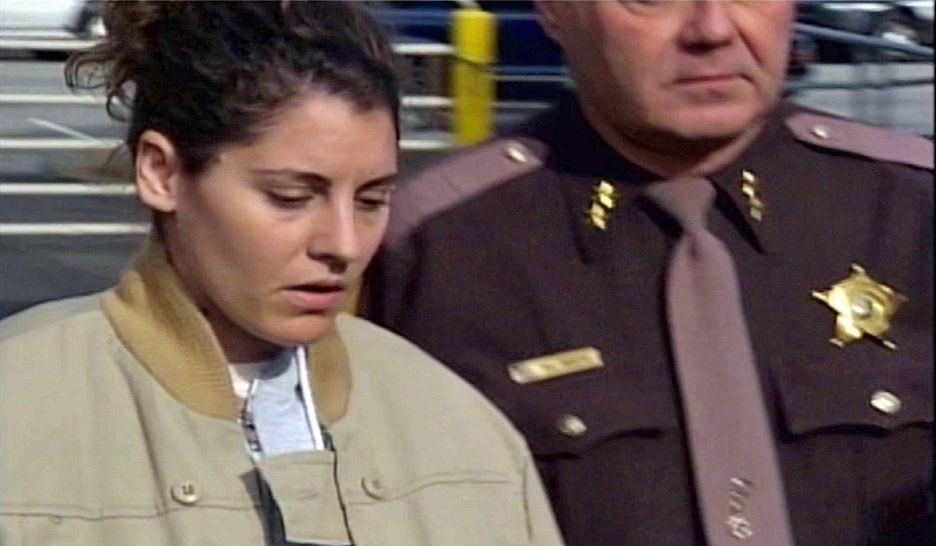 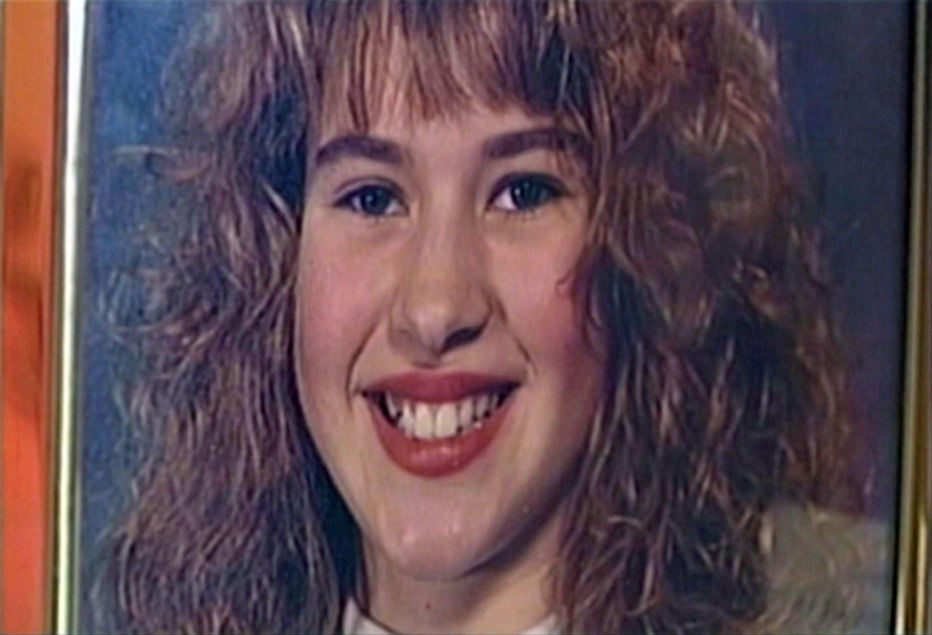 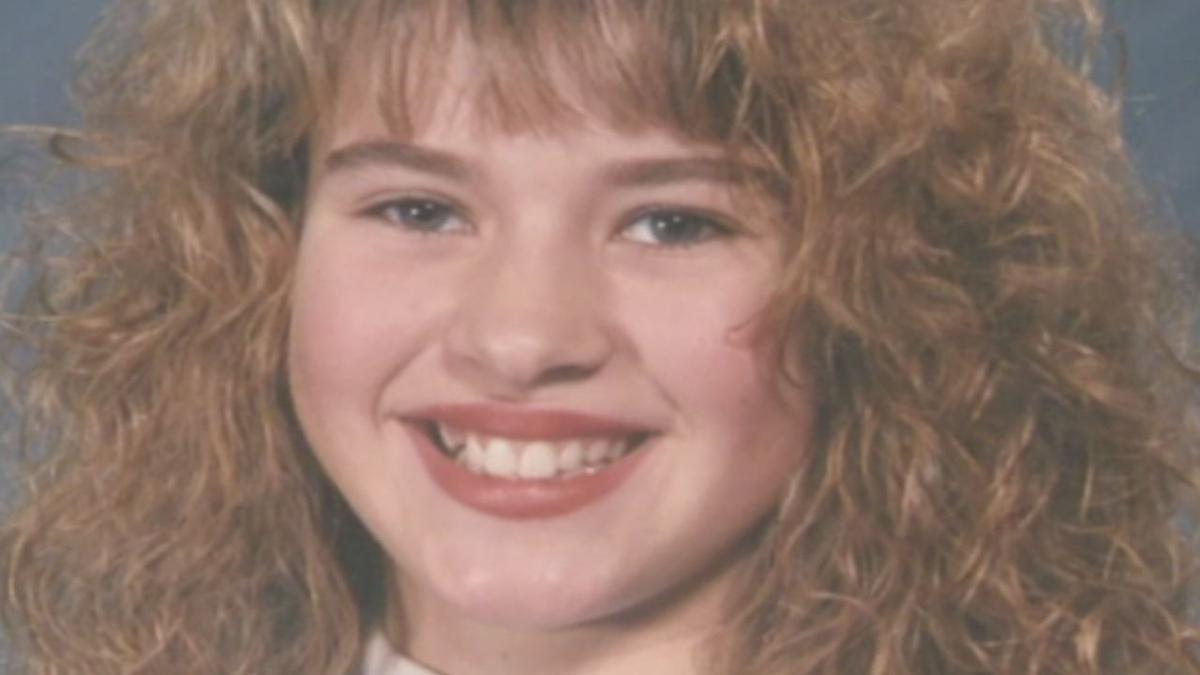 LOUISVILLE, Ky. (WDRB) -- The last of four teenagers convicted of the kidnapping, torture and murder of a 12-year-old girl has been released from prison.

Melinda Loveless, now 43, was released from the Indiana Women's Prison in Indianapolis on Thursday, according to a spokeswoman for the Indiana Department of Correction.

Sharer was tortured, beaten and burned in a rural area of Jefferson County, Indiana.

Loveless served more than 26 years in prison for murder and criminal confinement. She convinced three other teens -- Hope Rippey, Laurie Tackett and Toni Lawrence -- to participate in the crime because she believed Sharer stole her girlfriend.

Loveless is the last of the four to be released from prison. She will now serve parole in Jefferson County, Kentucky, according to the Kentucky Department of Corrections.

Sharer would have been 40 years old this year.