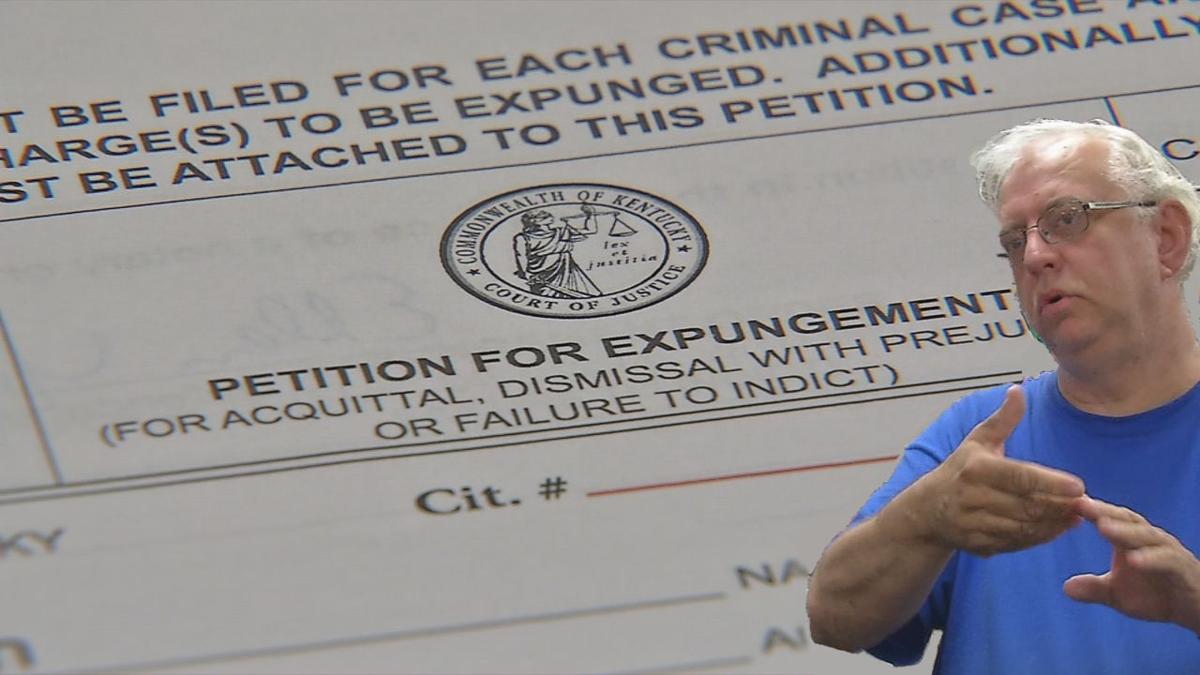 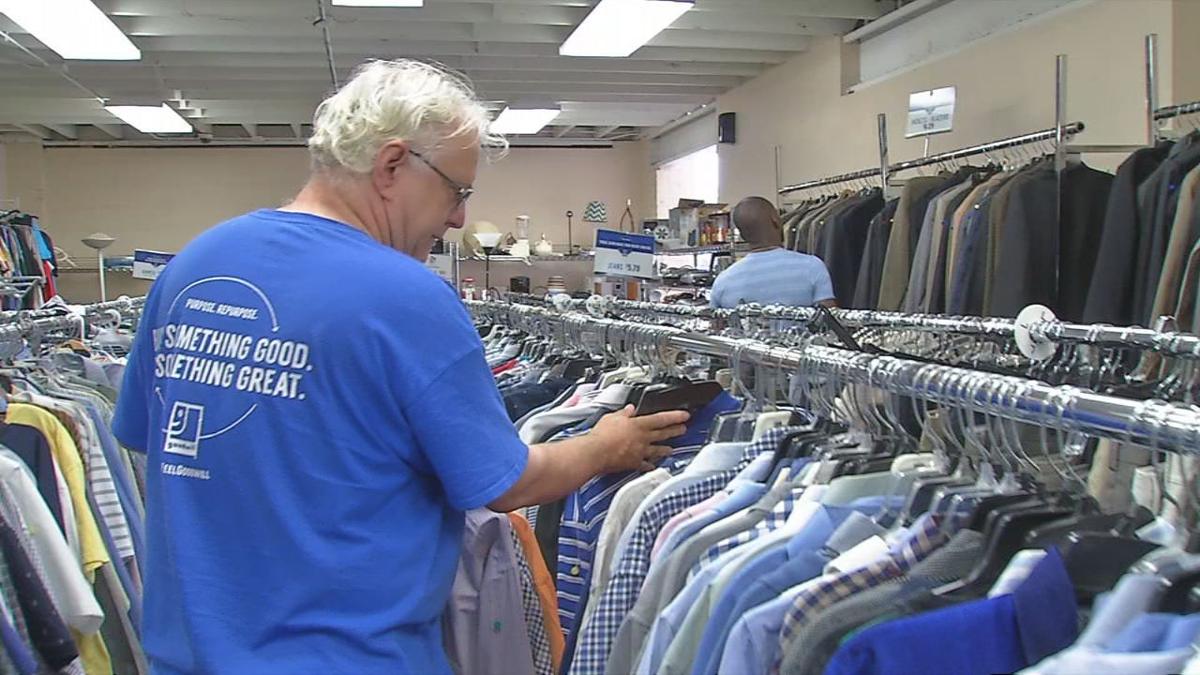 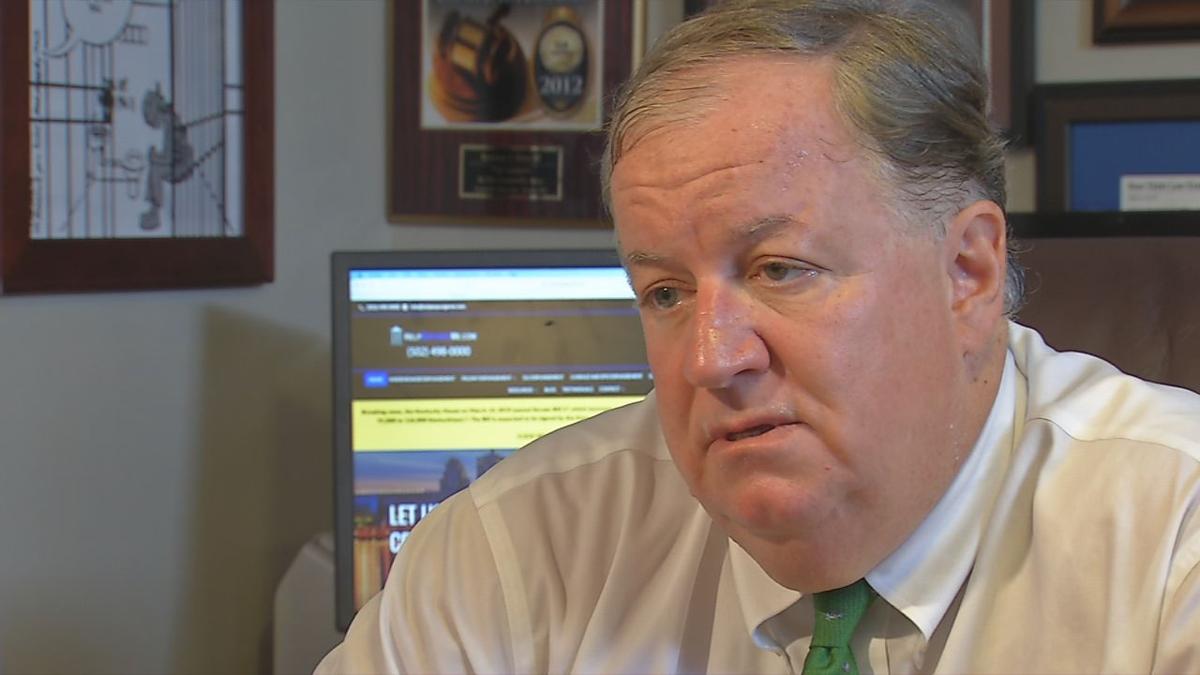 Senate Bill 57 makes almost all Class D, low level, felony offenses eligible for expungement with certain conditions if the conviction is at least five years old. The new law is a companion to House Bill 40, which took effect in Kentucky three years ago.

The bill does not apply to sexual offenses, crimes involving children or official misconduct.

"You can now expunge, for the first time, certain minor trafficking and drug cases," said former Jefferson County District Court Judge Benham Sims. "Certain cases where a person had an addiction problem — we can now get those records expunged, and we couldn't before."

A clean criminal record gave 54-year-old Richard Davis an opportunity for a fresh start in life. Davis is deaf and struggled to even be considered for a job. The combination of his communication limitations and a 20-year-old conviction for assault made employers leery.

"I made a mistake, and I learned my lesson," Davis said. "Every day, I worried when I couldn't get a job. I kept getting turned down."

Goodwill Industries of Kentucky hired Davis three months ago. He went through the company's soft skills academy after expunging his record.

"I felt so relaxed and happy and thankful," Davis said. "I felt like I got my freedom back when I got a job."

A recent University of Michigan School of Law study found wages go up 25% within two years with a clear background check, yet many don't follow through. In Kentucky, only 2,000 of the 90,000 eligible for felony expungement after laws changed in 2016 had their records cleared, according to state police data.

"My guess is most people don't know it's out there," Sims said. "People think these things drop their record, and that's just not true. Even charges that were dismissed are still on your criminal record."

The process for getting a record expunged is far easier than many may think. It starts with requesting your criminal record from Kentucky's Administrative Office of the Courts and from Kentucky State Police. Then you file a petition with the court where the conviction was entered.