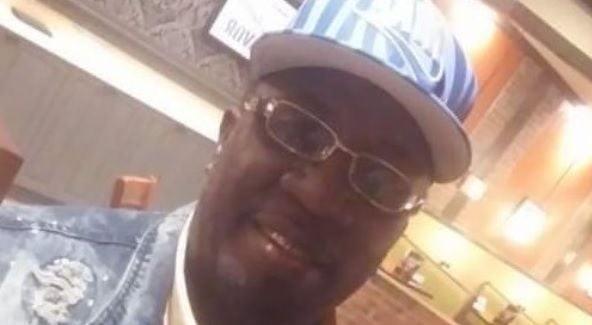 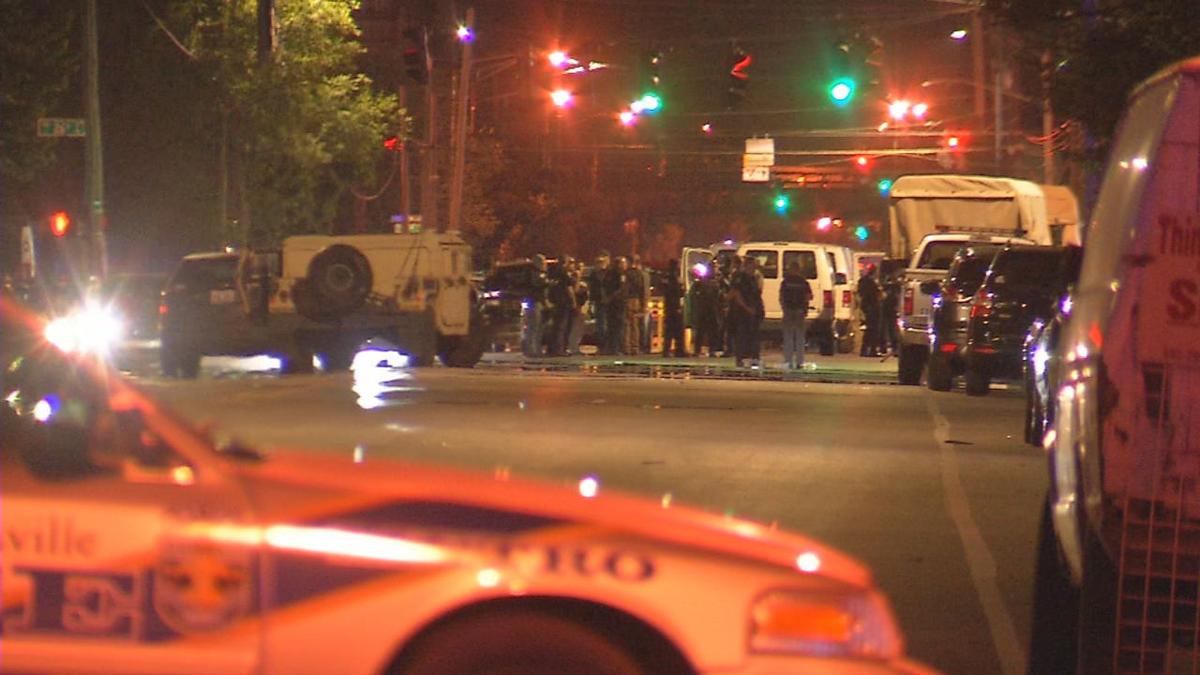 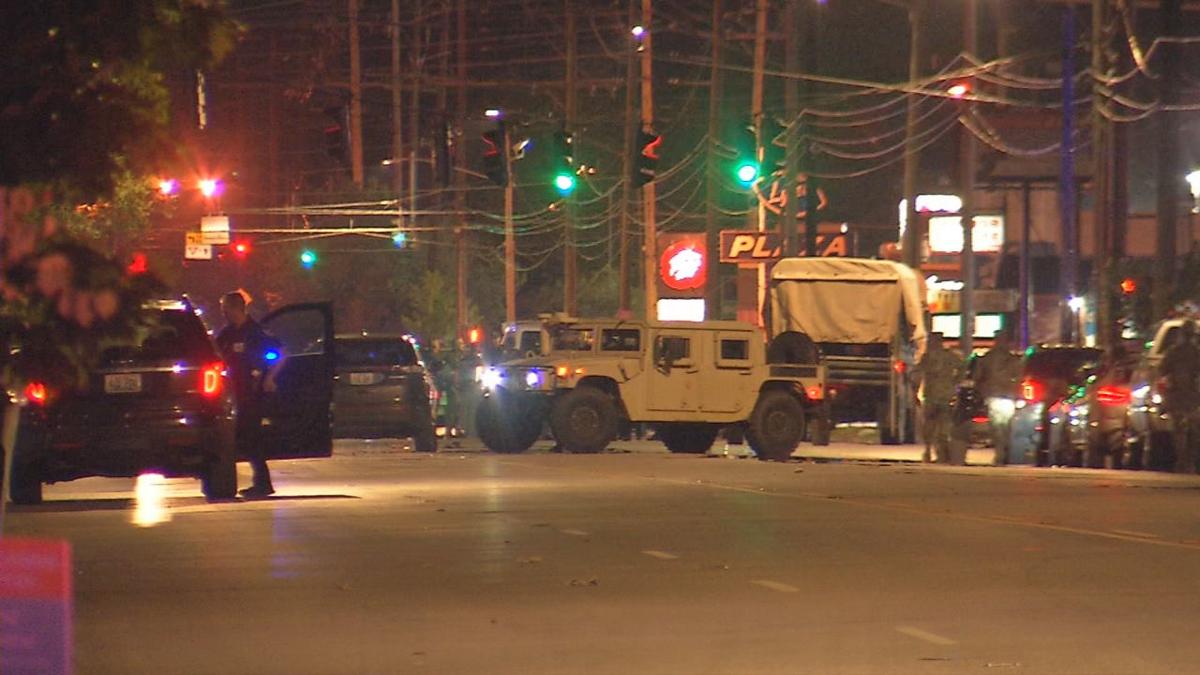 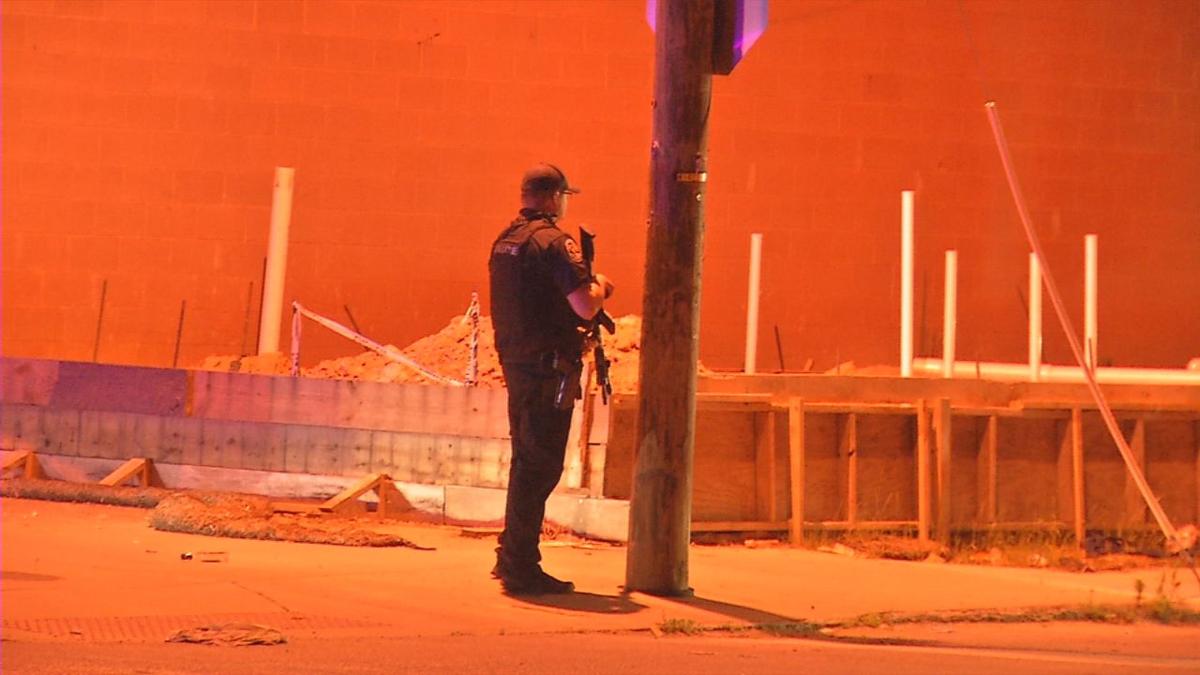 LOUISVILLE, Ky. (WDRB) -- A man is dead following a shooting on 26th and Broadway by Dino's Food Mart in the Russell neighborhood.

According to family members, that man has been identified as David McAtee, often referred to as "Yah Yah" by his friends.

This is David McAtee. The community in the Russell neighborhood called him “Yah Yah.” Family tells me he was shot and killed last night. @WDRBNews pic.twitter.com/WVollbdkQ5

LMPD Chief Steve Conrad says police and the National Guard were called to Dino's Food Mart around 12 a.m. to help clear a large crowd that had gathered in the parking lot. Officers were met with gunfire while clearing the lot, according to Conrad. Both LMPD and the National Guard returned fire. One man was pronounced dead at the scene.

Investigators were still at the scene early Monday morning, interviewing persons of interest and collecting video. Conrad said LMPD will provide an update sometime on Monday after video evidence has been reviewed.

Conrad also addressed recent protests during the press conference saying, "I think it's very, very clear that many people do not trust the police. That is an issue that we're going to have to work on and work through for a long time."