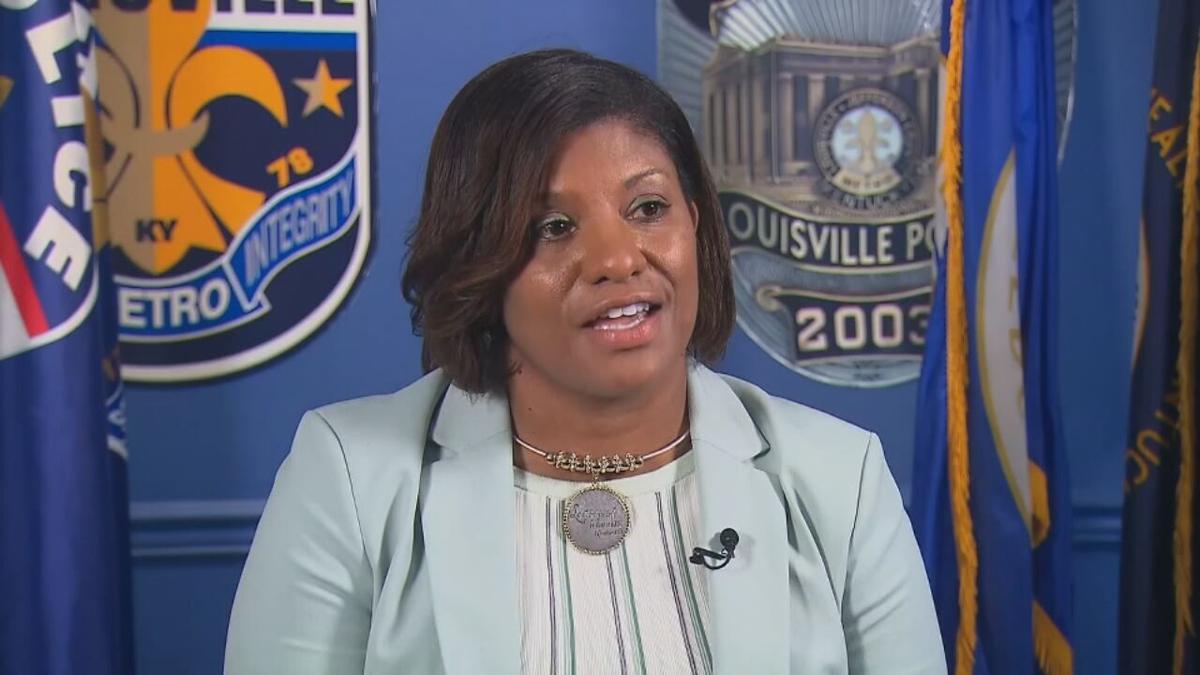 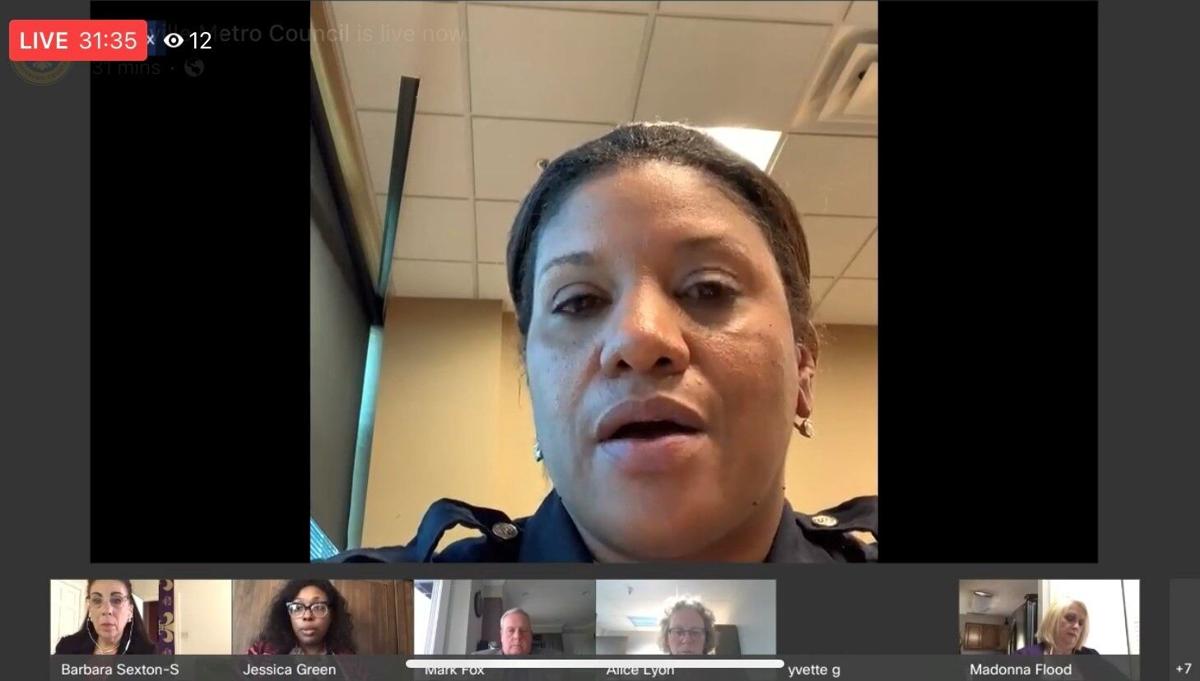 "Our policies have always tried to go above and beyond to be stricter than the state law. I'm just saying you're inserting something in between the two," Gentry said.

Proposed weeks ago by Council members Brandon Coan, D-8, and Jessica Green, D-1, the ordinance would, among other measures:

"LMPD has actually done a pretty good job of instituting most of those policies into their standard operating procedures," Coan said.

However, Coan says it's vital to enact them into city law.

"Once you enact something or you codify it, it becomes the law of the city, not just a policy of the police department," he said.

But Wednesday, during a meeting of the Metro Council Public Safety Committee, Gentry disagreed.

"You can hold me accountable. I don't think there's ever a time where you want to be choking somebody to death and things like that. That's very reasonable to request that," she told the Council.

However, Gentry said LMPD already practices the policies the Council wants made law.

And she said the Council's interference could complicate department policy and interfere with a police chief's discretion to make necessary changes.

"You all are going to set the tone — or could potentially set the tone through ordinance — for every decision that the chief makes by policy, and that, to me, is a scary idea or thought," she said.

After her comments, the committee voted 4-3 against the ordinance.

Coan was disappointed in the outcome but said he's still confident that the majority of his colleagues will approve the ordinance when it heads to the full Council for final vote on Oct. 22.

"There's lots of situations where we say, 'Here is the broad goal. It's up to you to fill in the details.' And that's exactly what we're doing here," Coan explained.

"This is an ordinance that prescribes some safety rails for the citizens of this community to make sure that they are not victims of excessive force, and it's up to the police chief — Chief Gentry and whoever follows her — to make sure that their policies fit within those guardrails," he said.