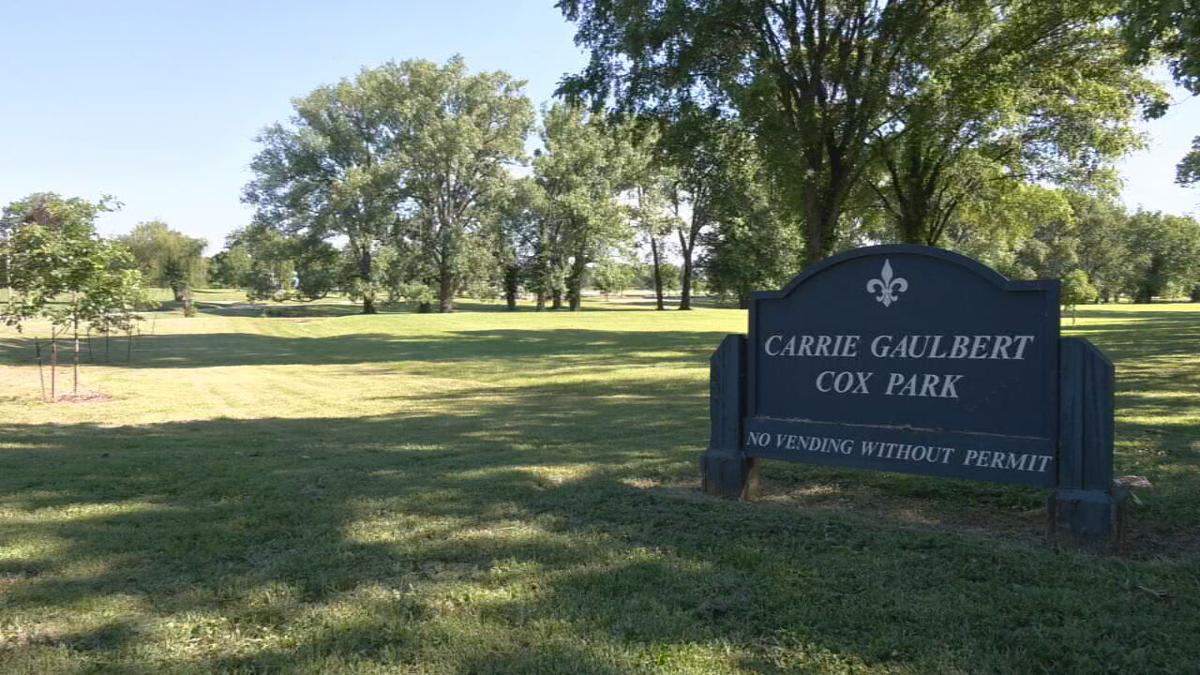 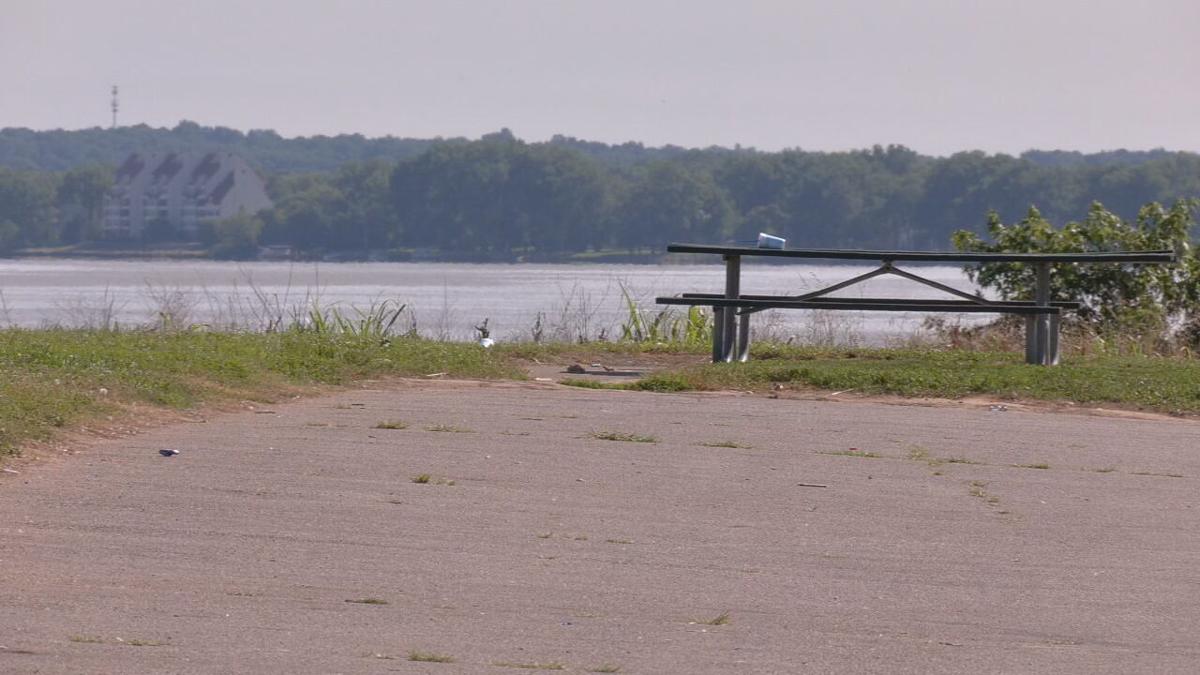 According to Ofc. Beth Ruoff, a spokeswoman for the Louisville Metro Police Department, police were called to the park at 3730 River Road, just after 1:30 Wednesday morning on a report of a person down.

When officers arrived, they found a male in his late teens in the parking lot of the park, suffering from a gunshot wound. He was pronounced dead at the scene.

There are no suspects in custody.

Anyone with any information on the shooting is asked to call the LMPD tip line at 502-574-LMPD. Callers can remain anonymous.

For more information about the LMPD tip line, click here.