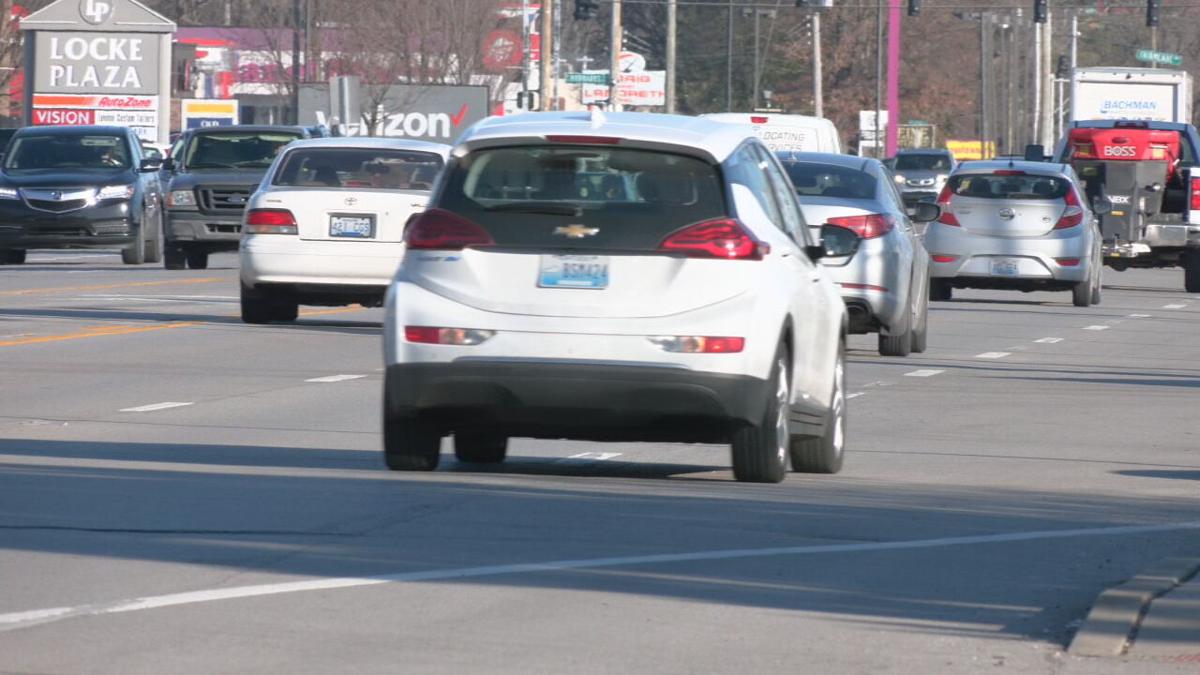 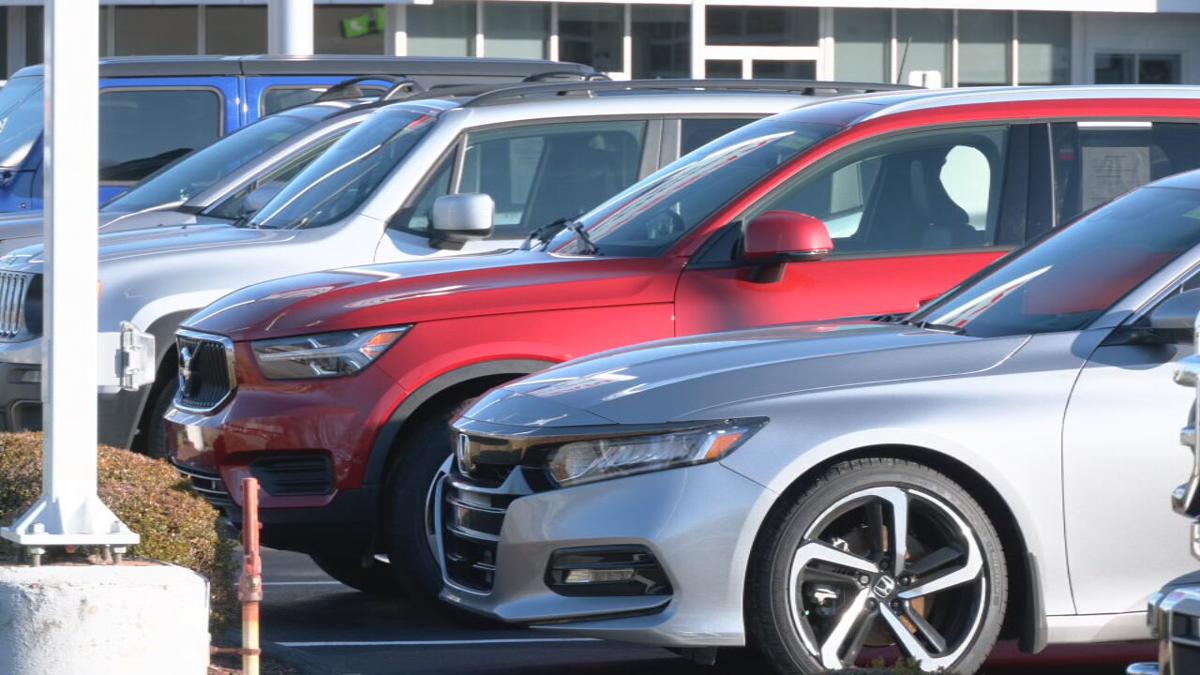 LOUISVILLE, Ky. (WDRB) -- The rising value of used vehicles during the pandemic may lead to a hefty increase in property taxes on them, Kentucky officials said.

The new values for vehicles in Kentucky are set in December and are based on the National Automobile Dealers Association book values. The Kentucky constitution says the state has to set values based on fair cash values that come from a standard manual.

Jefferson County's property valuation administrator says you have the right to appeal your vehicle's new value if you think it may be off.

A House bill would allow the revenue department to use a different standard to determine a car’s value than the current method. The bill also would allow people who already paid car tags to get a refund for overpayment. The measure was introduced by Republican Rep. Patrick Flannery and several other House members.

A Senate bill would direct the revenue department to use last year’s vehicle property values to determine car tax rates in 2022 and 2023. The bill was filed by Republican Sen. Jimmy Higdon.

"Like a lot of other people, I was disappointed to see the memorandum from the Department of Revenue," Higdon said. "We have people who are dealing with a higher cost of living because of all the impacts of the coronavirus. They don't deserve to have to pay more on this tax because of a situation out of their control."

Gov. Andy Beshear said Monday that there was an effort on social media to blame his administration for the increase in vehicle taxes. The administration has no control over the value of used cars, he said.

“This administration has not increased vehicle tax rates,” Beshear said. “That’s not what is happening. What has happened is your car is worth more.”