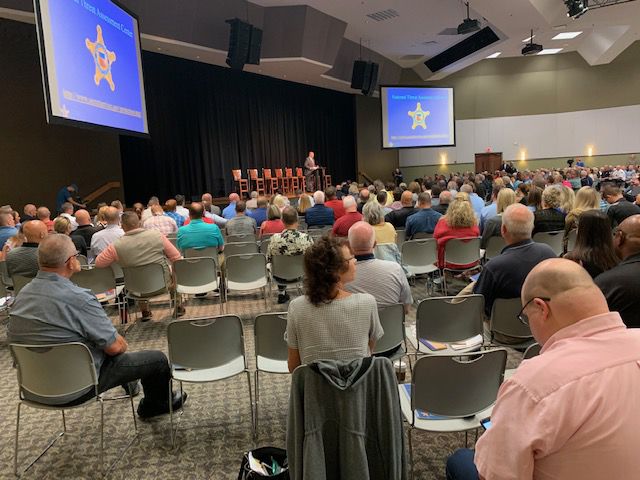 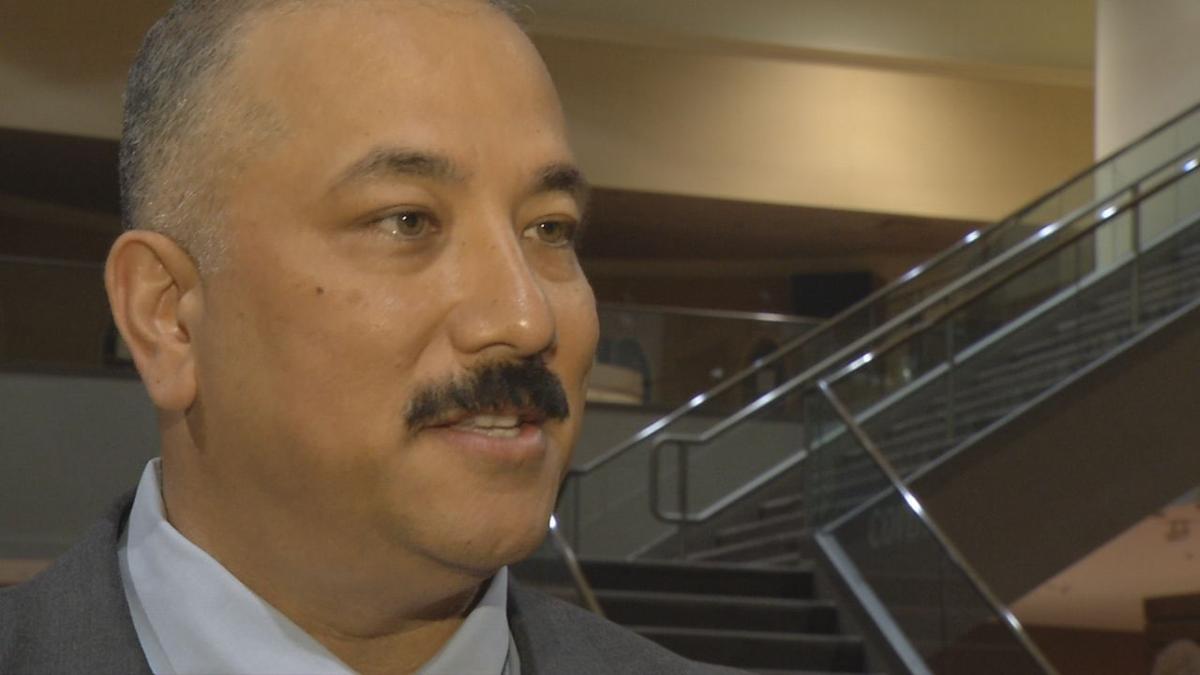 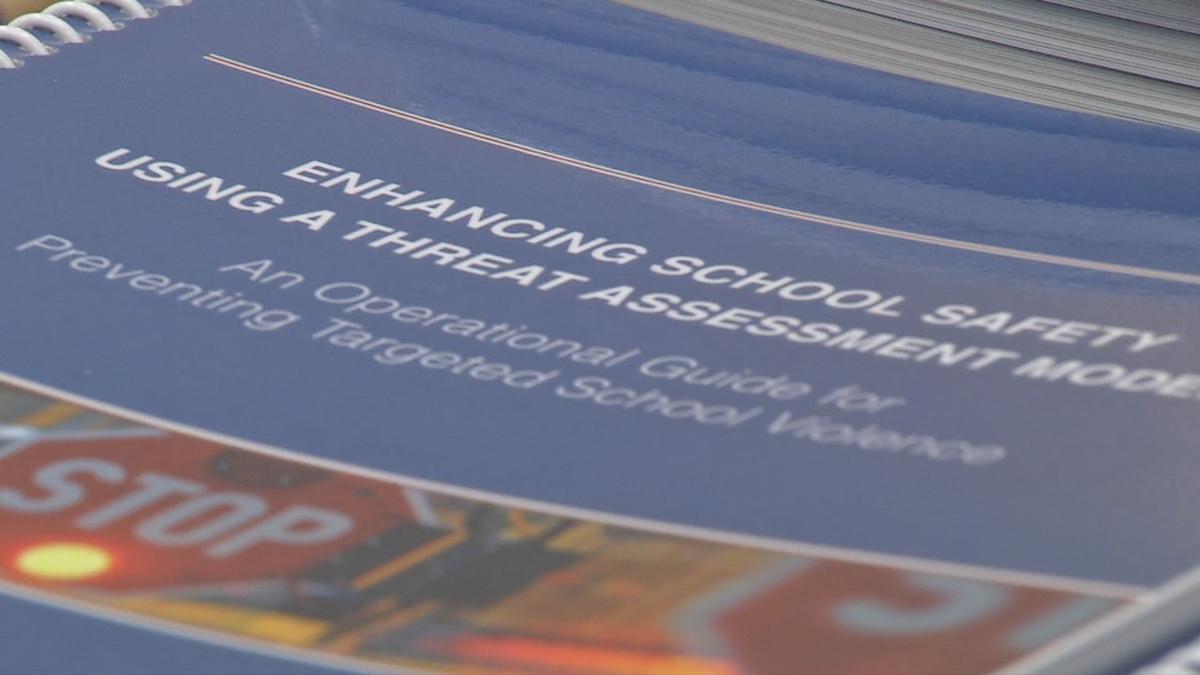 Secret Service threat assessment is about preventing incidents before they happen

Secret Service threat assessment is about preventing incidents before they happen

They were not responding to a threat at Kentucky’s largest church, but they were trying to prevent one.

The Secret Service specializes in identifying potential threats before something bad happens, and the agency held a threat assessment workshop to train schools and churches to do the same thing.

“It's behavior-based training, so they're looking at the behaviors of these individuals, and they can talk to these kids and do something about it before it goes too far,” said Richard Ferretti, Secret Service special agent-in-charge for Louisville.

Hundreds of school administrators, guidance counselors and security officers gathered from across the state.

“It's really, for me, trying to take away something that's going to help keep our student body and our staff safe,” said Melanie Golden, a guidance counselor with the Menifee Co. School District.

“Being prepared, I think, is important, rather than learning from an incident,” said Melanie Mahaffey, the family resource coordinator at Shelbyville’s Painted Stone Elementary.

They were all focused on one thing, preventing another tragedy such as the shooting at Marshall County High School in January 2018.

“There is more a push for us to more preventative, and to find ways to keep our students and staff safe,” said Mannie Stone, assistant principal at Painted Stone.

The Secret Service said the idea is for students, faculty and staff to be engaged in preventing violence by keeping their eyes and ears open, and creating a culture where everyone is encouraged to speak up.

“With this blueprint that we've given folks, they can come up with their own plans and they can adjust it based on the needs in their communities,” Ferretti said.

And it was not just schools. The afternoon session was devoted to training places of worship.

“You can have a church of 50 people and have an attack,” said Phil Noble, director of security for Southeast Christian. “So everybody has to be aware of their surroundings and make the place as secure as they can but still make it welcoming.”

All agreed that no one really wanted to be here, but today they could ill afford not to be.

“We're trying to meet all our students needs at a basic level, and that we're dealing with their mental health and that we're as prepared for any kind of crisis as possible,” said Lori Franklin, school security coordinator for Menifee County.

The Secret Service said it has done hundreds of these events over the last decade, but the urgency has perhaps never been greater.

“The Secret Service is all about prevention before it goes too far,” Ferretti said.

Franklin, Menifee County’s school security chief, said violence can happen anywhere, even in a small district like hers.

“We just want to make sure our students are safe and that we don't have any regrets at the end,” she said.