Missing Mt. Washington boy found sleeping in playhouse says he was on 'an adventure' 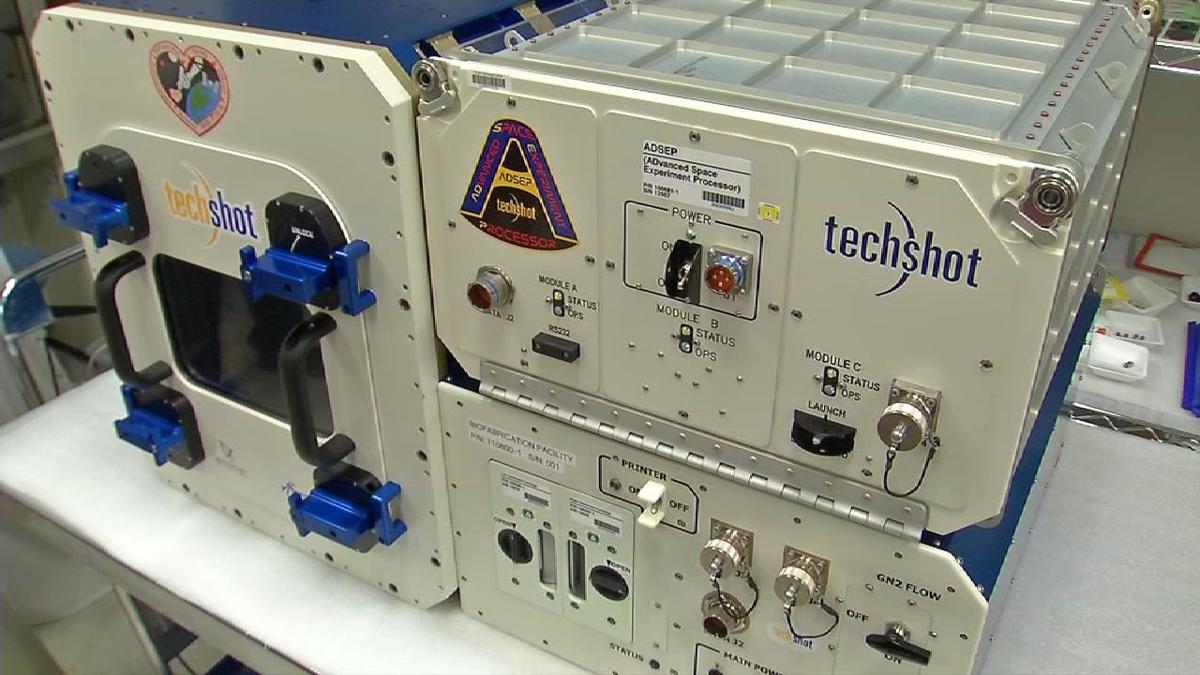 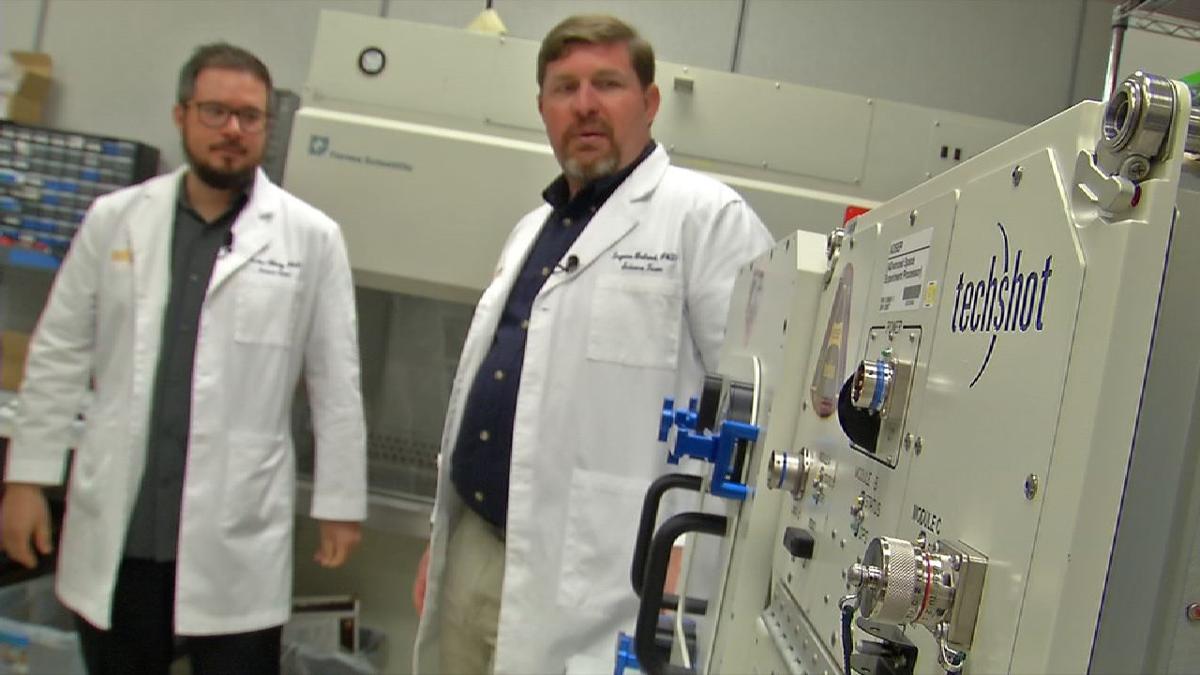 Techshot is partnering with nScrypt and NASA. They'll launch the extraterrestrial experiment using a 3D printer called the 3D BioFabrication Facility, or BFF, to print human organs like livers, kidneys and hearts.

“Right now, there are thousands of people a year that are dying because there just aren't organs to transplant. What got me so excited about this is looking for an alternative for the organ shortage," Techshot’s Chief Scientist Dr. Eugene Boland said. “If we get our recipe right, we have all the building blocks there and the cells can remodel the house themselves.”

But, even with the right recipe, the scientists say gravity would destroy the structures and turn it into a puddle, because they’re mostly made of water. That’s why they’re sending a BFF to the International Space Station through NASA’s SPACEX 18.

“It will be launching from Kennedy Space Center,” Techshot’s Senior Scientist Dr. Carlos C. Chang said. “This is the first of these types of printers to go into microgravity. It's very difficult to remove gravity on the ground.”

There are 113,000 people on the organ transplant waiting list, and this could eventually save countless lives.

“We can make better and more complex tissues because of the lack of gravity,” Boland said. “People think space is really expensive. What people forget is organ failure is even more expensive than space. We don’t have to wait for someone to die to replace an organ. We can now use their own tissue or use universal donor tissue to create the organ for the person, so it's no longer a one to one exchange.

“We can probably end up printing dozens of tissues a day."

That launch is planned for the beginning of July.

Testing on humans will start with smaller heart patches, and full organ clinical trials could possibly start in the next decade.