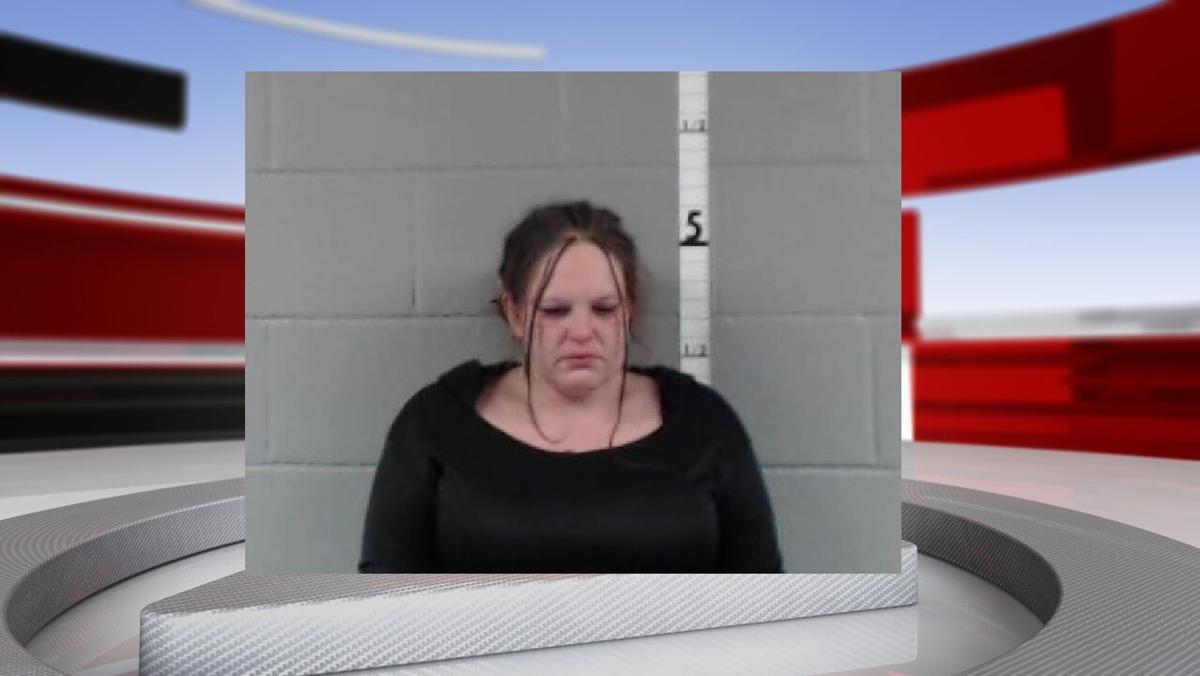 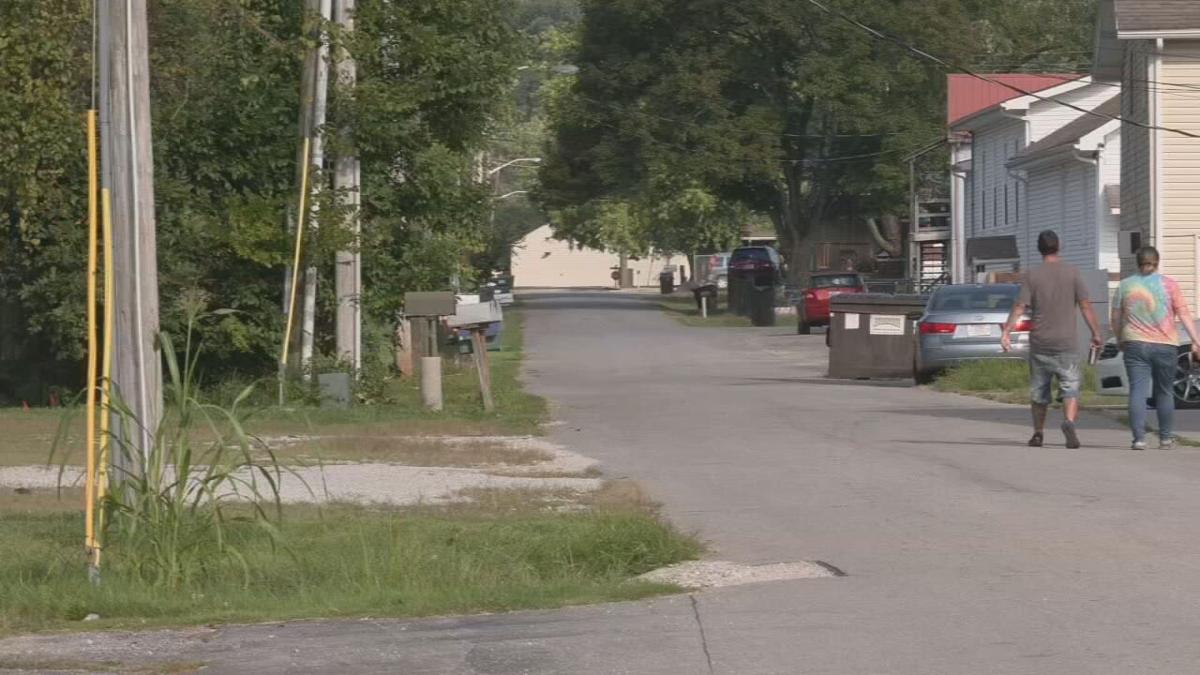 Police were called to Poplar Street in Pekin, Ind., just after midnight on Sept. 14, 2021, on a report of a non-responsive 2-year-old, who died at a hospital in Salem a short time later.

Police were called to Poplar Street in Pekin, Ind., just after midnight on Sept. 14, 2021, on a report of a non-responsive 2-year-old, who died at a hospital in Salem a short time later.

LOUISVILLE, Ky. (WDRB) -- Police in southern Indiana have arrested a woman accused of causing the death of a 2-year-old girl in her care.

According to a news release from Sgt. Carey Huls, public information officer for Indiana State Police, police responded to a 911 call about an unresponsive child at an address on Poplar Street in Pekin. The child was taken to St. Vincent's Hospital in Salem, where she died.

Police got a warrant to search the home and questioned Sarah Marie Bierly, 30, the live-in girlfriend of the child's father, as well as other family members. The interview with Bierly continued at the Washington County Jail, where she was arrested on a charge of neglect of a dependent causing death.

Family members of the young girl say the incident didn't surprise them, and that she didn't deserve to die the way she did.

"She was just a very sweet little girl," said one woman who didn't want to appear on camera. "She was very pretty, and very sweet, and she did not deserve to die at the hands of Sarah."

The exact cause of death won't be released until an autopsy has been completed.

"It's so sad, and it's just a tragic story all the way around," said Sgt. Huls in a Zoom interview. "But yes. A young child just magnifies the feelings, the intensities in that type of investigation. Especially as a father, any officer that has children of their own, you know, it just cuts deeply when you work an investigation like this."

Investigators have not said if anyone else was in the home with the girl and Bierly.

They ask that if anyone has any relevant information to the case -- call ISP.

Bierly is being held at the Washington County Jail.