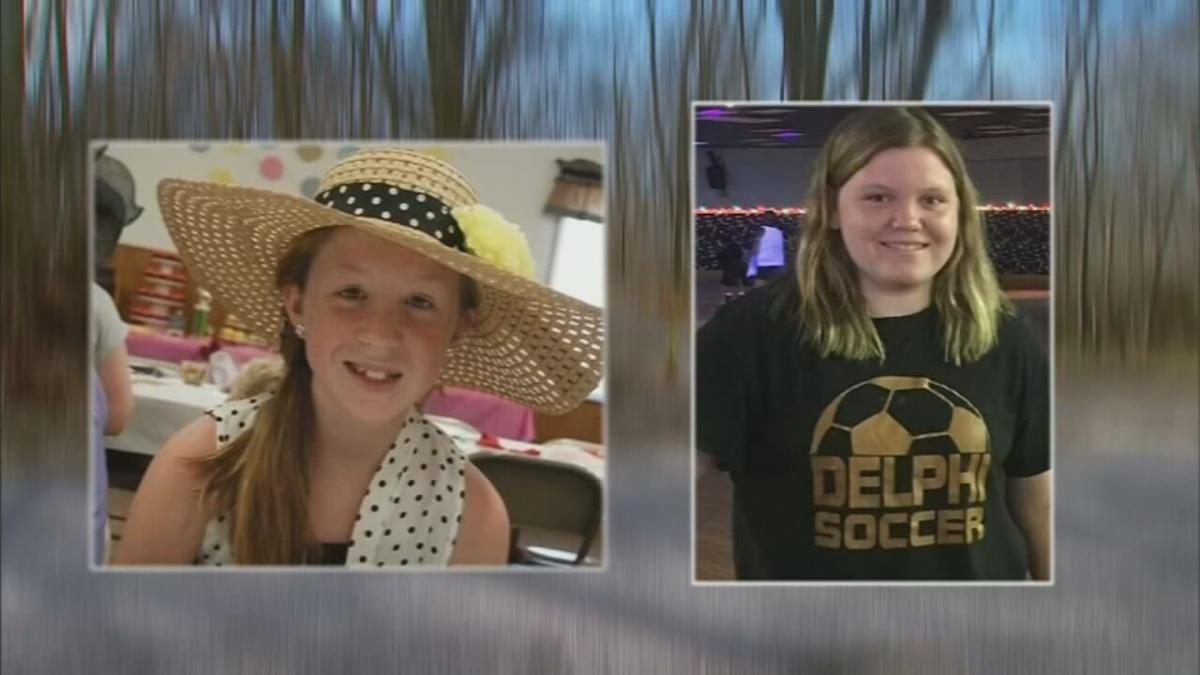 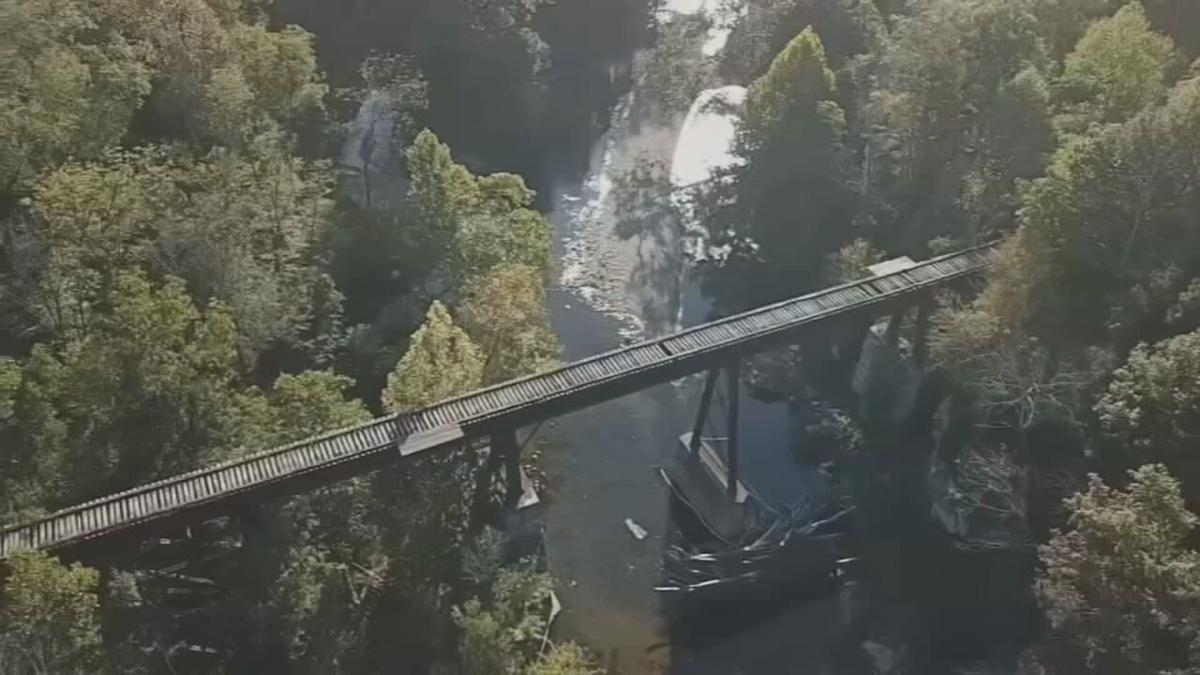 The girls were dropped off near Monon High Bridge in Delphi, Ind. 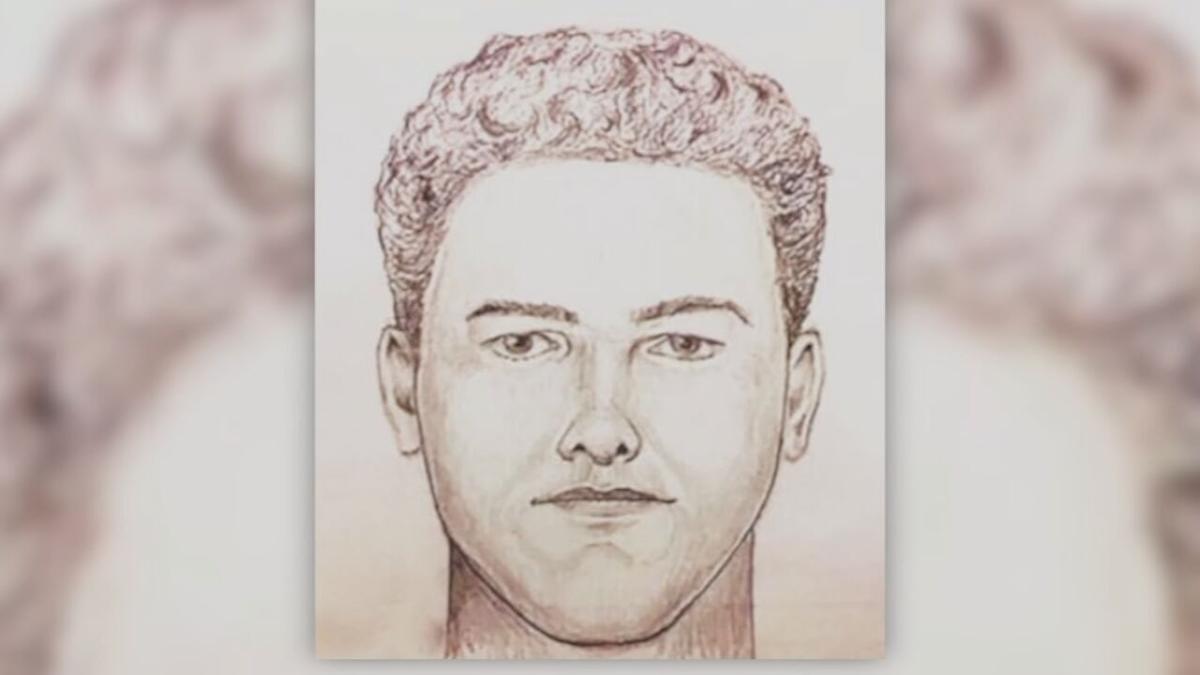 The girls were dropped off near Monon High Bridge in Delphi, Ind.

Abby Williams, 13, and Libby German, 14, disappeared after being dropped off near the Monon High Bridge in Delphi on Feb. 13, 2017. The next day, police found the girls dead.

Posters of the two girls and a sketch of a suspect still hang around downtown Delphi. Even though it was four years ago, German's grandparents say it seems like yesterday.

No one has been arrested in the case despite police releasing a picture, a sketch and an audio clip of the suspect.

"It would be nice to know he is behind bars, that he could never do this to somebody else," Becky Patty, German's grandmother, said. "It would at least give us a sigh of relief that he is caught and maybe then we can move on."

The two girls would have been preparing to graduate high school this spring.