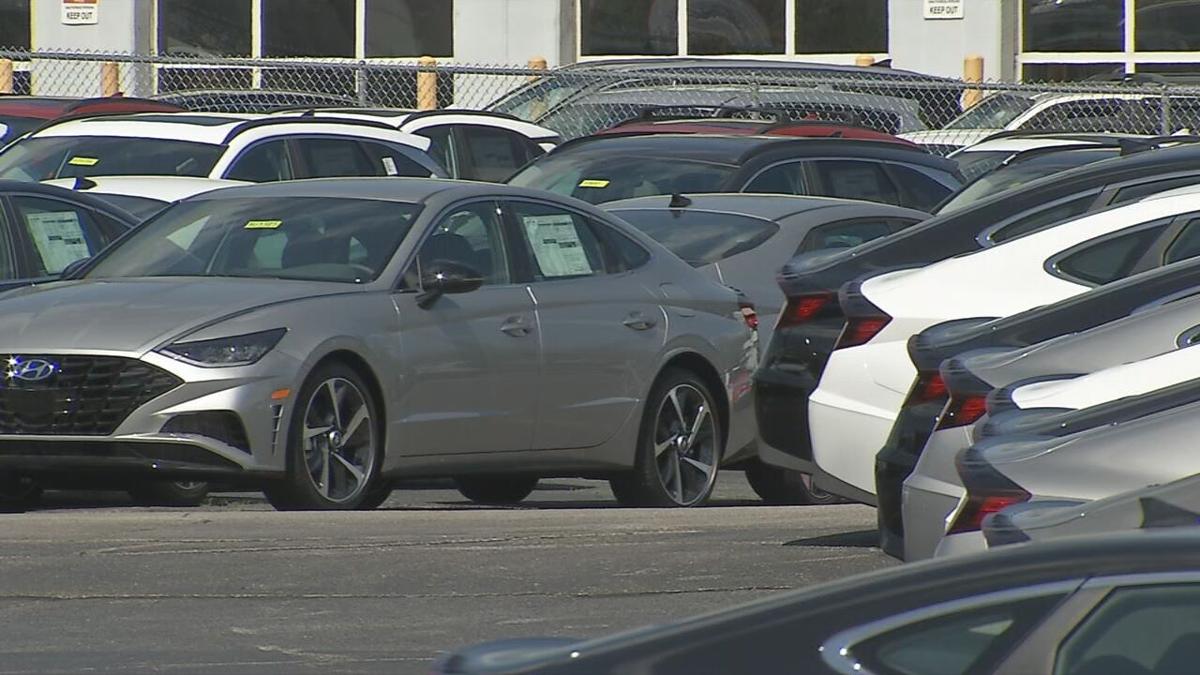 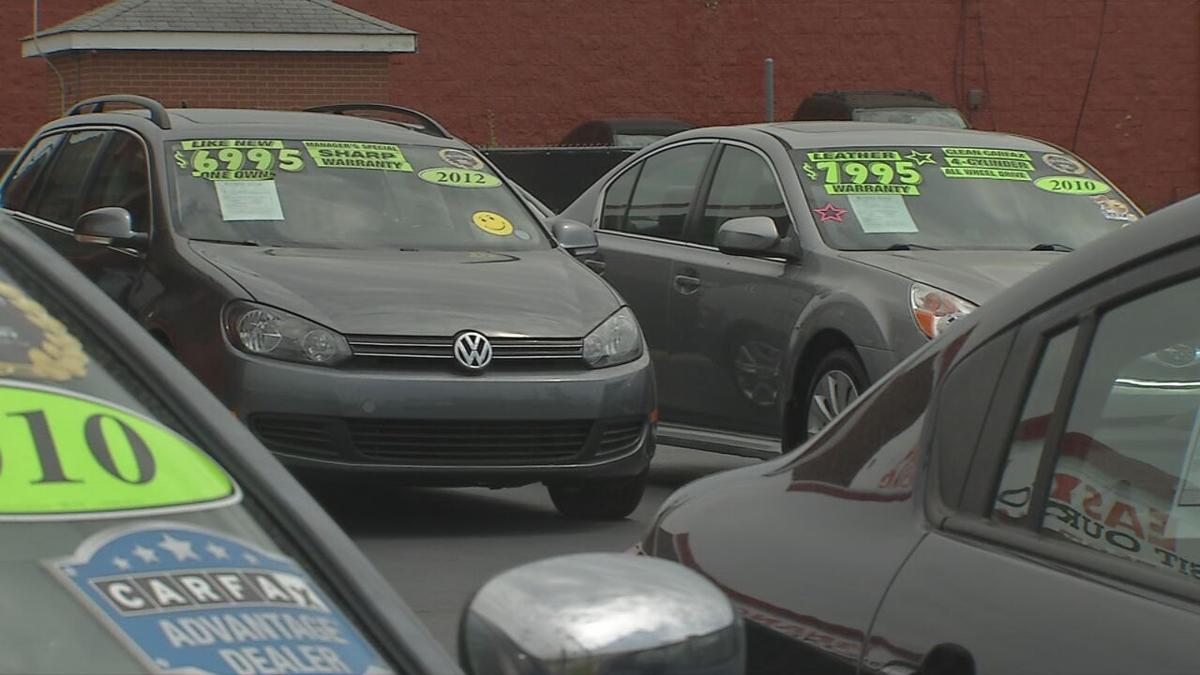 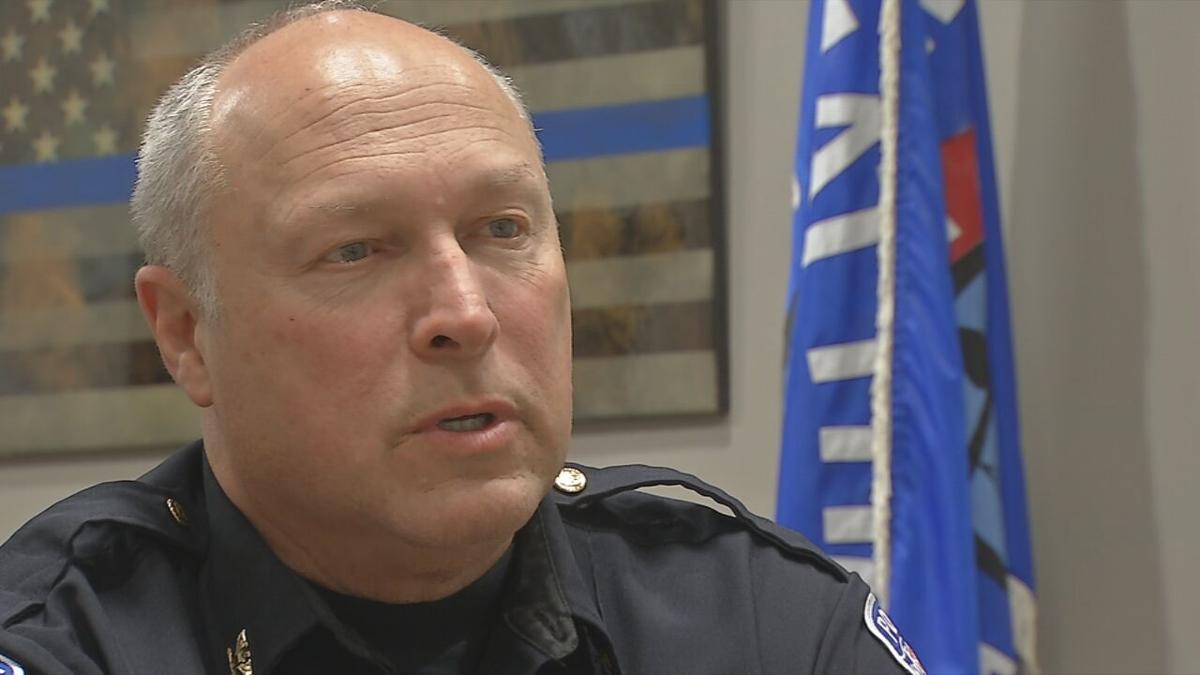 LOUISVILLE, Ky. (WDRB) -- They may not be gone in 60 seconds, but thieves are still making a quick getaway in stolen vehicles across the city.

Though it may sound simple, police say the keys to those vehicles are also the key to stopping the thefts from happening in the first place.

The past few months have been a real-life case of "Grand Theft Auto" for some new and used car dealerships across the city, including in St. Matthews.

"They came, they took what they wanted," said Edin Heldovic.

Heldovic owns Premium Motor Sales, a used car dealership on Shepherdsville Road, with his brother. They spoke to WDRB News on Tuesday after thieves trashed their business, just one of several used car lots recently hit by thieves.

Since then, a representative of several new car dealerships on Shelbyville Road said they've also been hit hard.

"I think you have groups of individuals who are looking for a fast entry into vehicles that are unlocked," said St. Matthews Police Chief Barry Wilkerson.

In most cases, car thieves break into the businesses, find the keys and drive the cars off the lot.

"We do believe at times there appears to be groups of individuals. A lot of times they do appear to be younger," Wilkerson said, adding that in some cases, the car thefts are the beginning of a crime spree.

"A lot of times they'll commit more violent crimes or even sell dope out of these vehicles," he said. "Because there's no tie back to them when they do this."

Wilkerson said his officers are actively investigating the thefts and patrolling hotspots, but car dealers can also help protect themselves.

"Any measure you can take to secure these keys is going to be more effective," he said. "And I think a lot of the dealerships now are using the different key dispensers, where you have to have codes to even pull the keys out."

Right now, Louisville Metro Police are not responding to car thefts, but tell WDRB News that anyone who has had a break-in should file a police report.