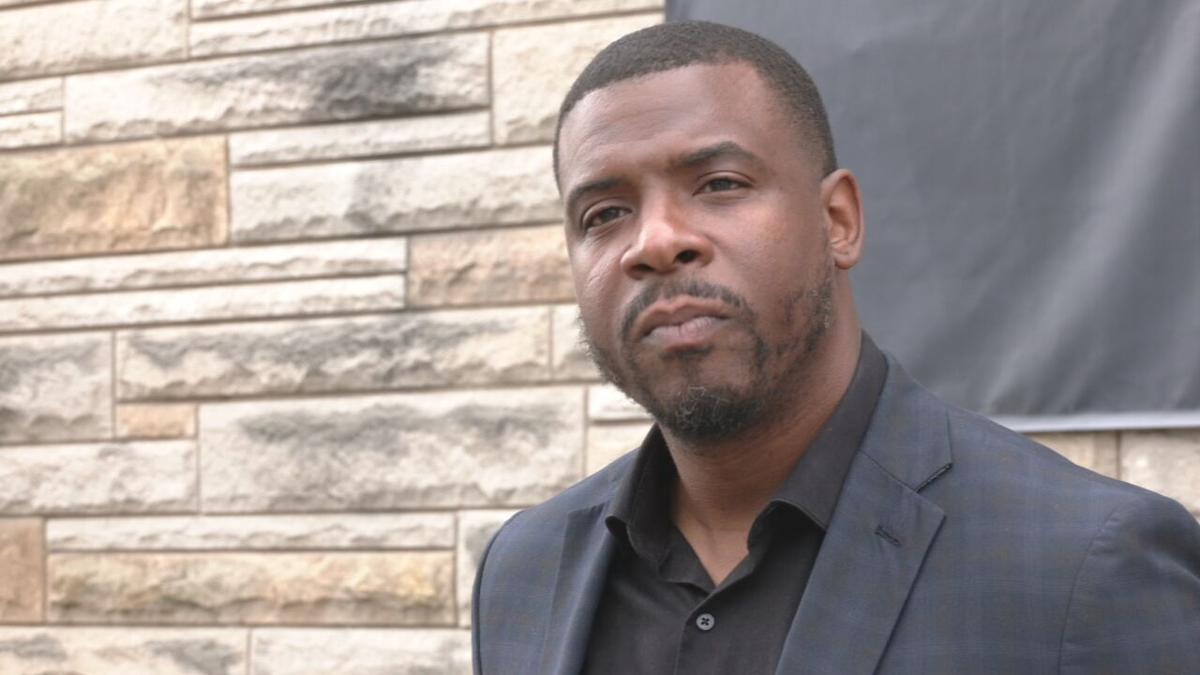 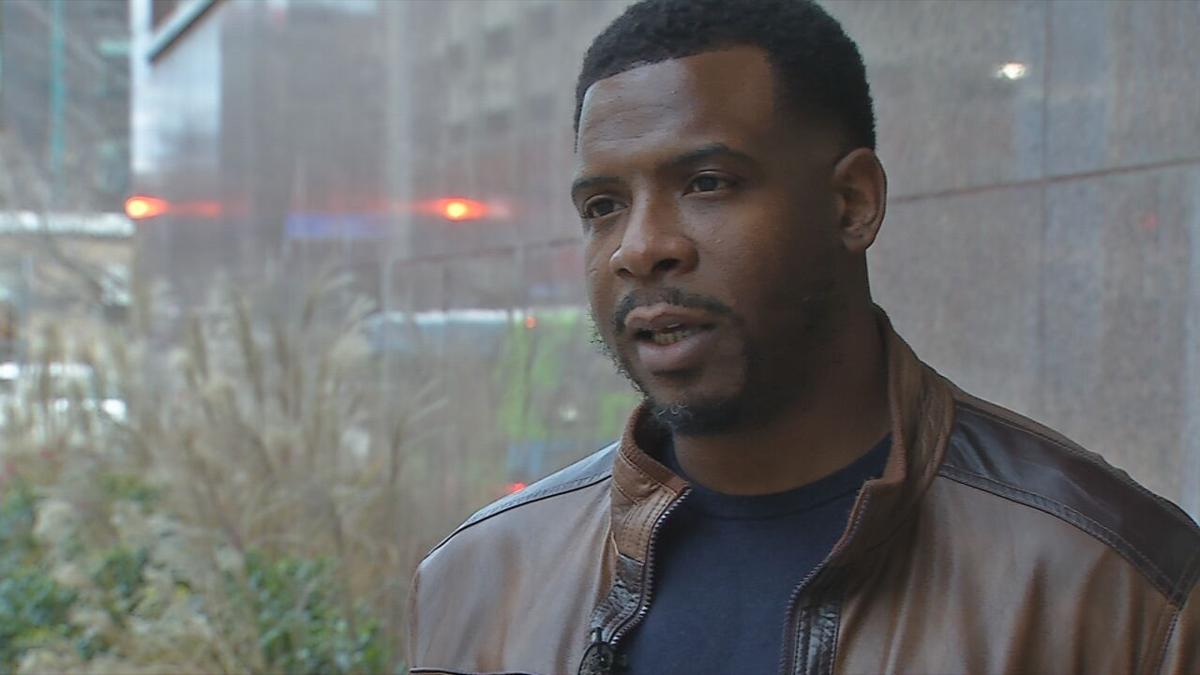 LOUISVILLE, Ky. (WDRB) -- A candidate for Louisville mayor said expanding access to pre-K education for the city's 3- and 4-year-olds will be one of his priorities, if elected.

"In order for Louisville to experience necessary educational growth, we must be committed to publicly funding full-day, universal pre-K to all 3- and 4-year-olds in Louisville," Findley said.

Findley, a Democrat, is an activist and the pastor of Kingdom Fellowship Christian Life Center.

He said he would appoint a universal pre-K task force within his first 90 days in office. He suggested a variety of ways to pay for the program, such as using property tax revenue and part of Louisville's share of federal COVID-19 relief funds.

Nicholson and Dieruf, a Republican, are the only candidates thus far who have served in elected office.