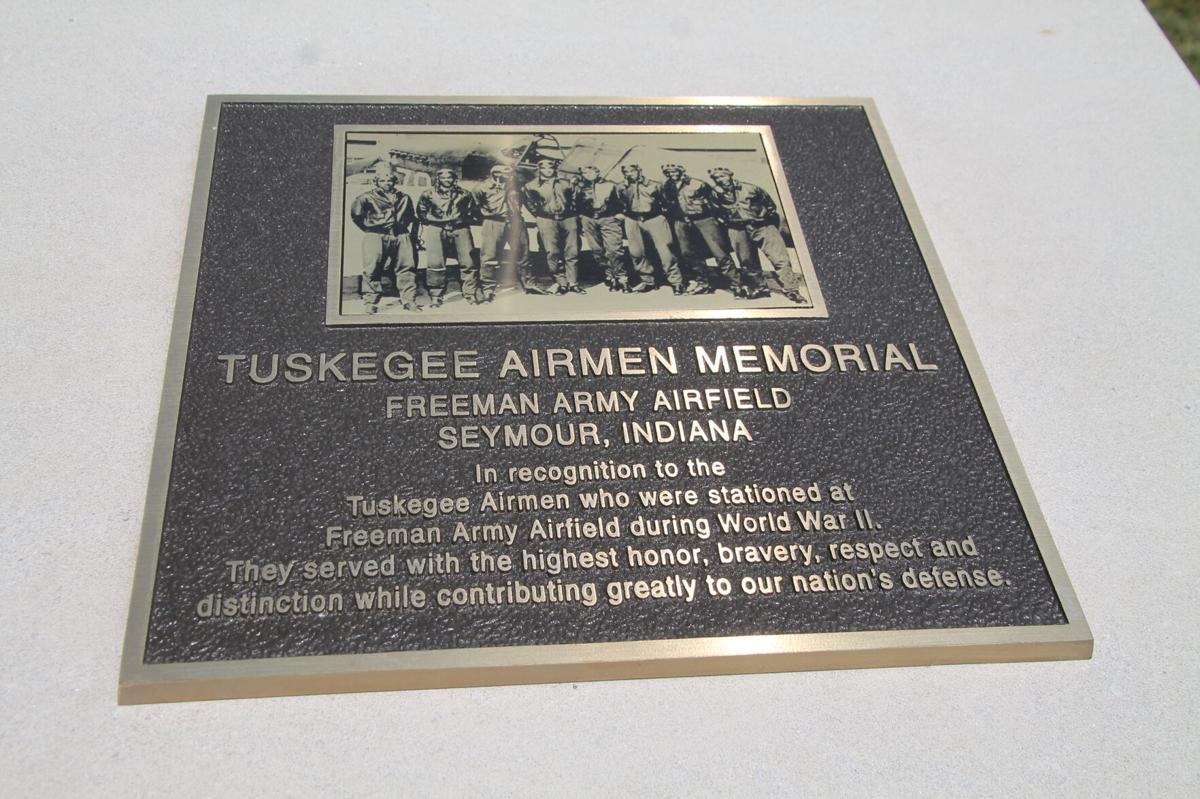 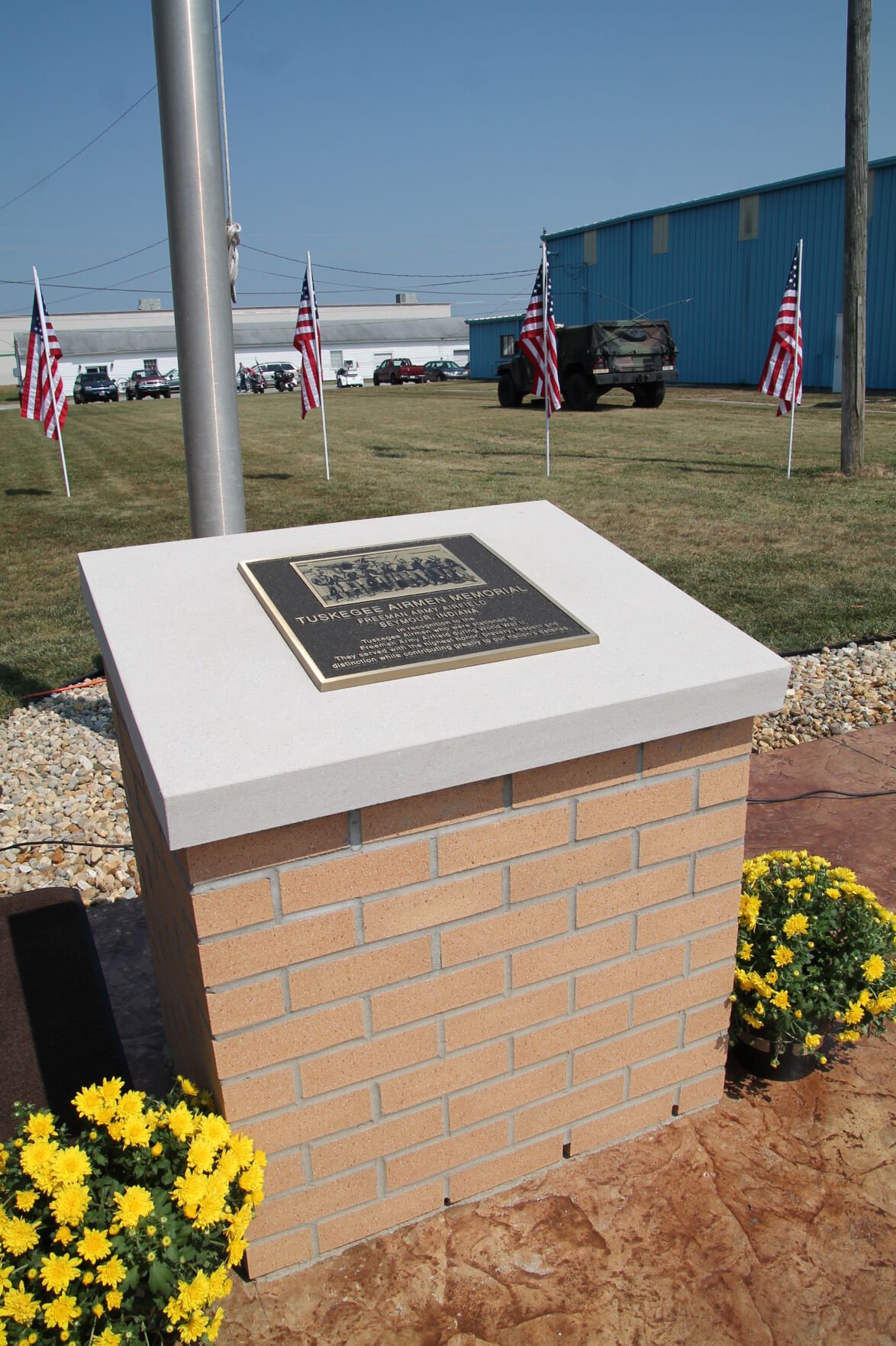 The memorial, which first opened in 2015, recognizes 100 officers who attempted to enter the all-white officers club at Freeman Army Airfield in April 1945.

What later became known as the Freeman Field Mutiny, the officers were arrested and some were court-martialed. The events led to desegregation of the U.S. Military three years later through an executive order by President Harry Truman.

Currently, a plaque and other items acknowledge the officers effort to desegregate the U.S. military. The museum is raising funds to add bronze statues, one dressed as an officer and another as a pilot.