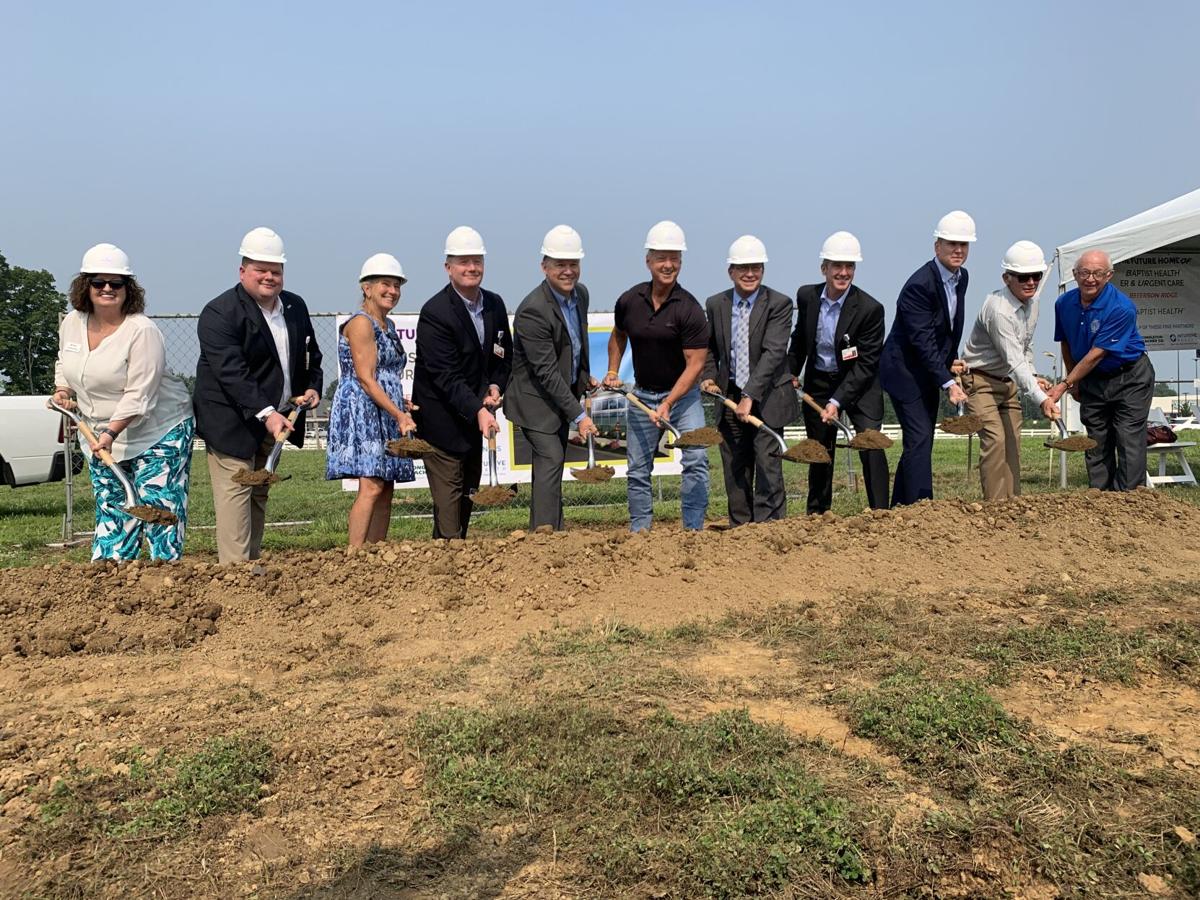 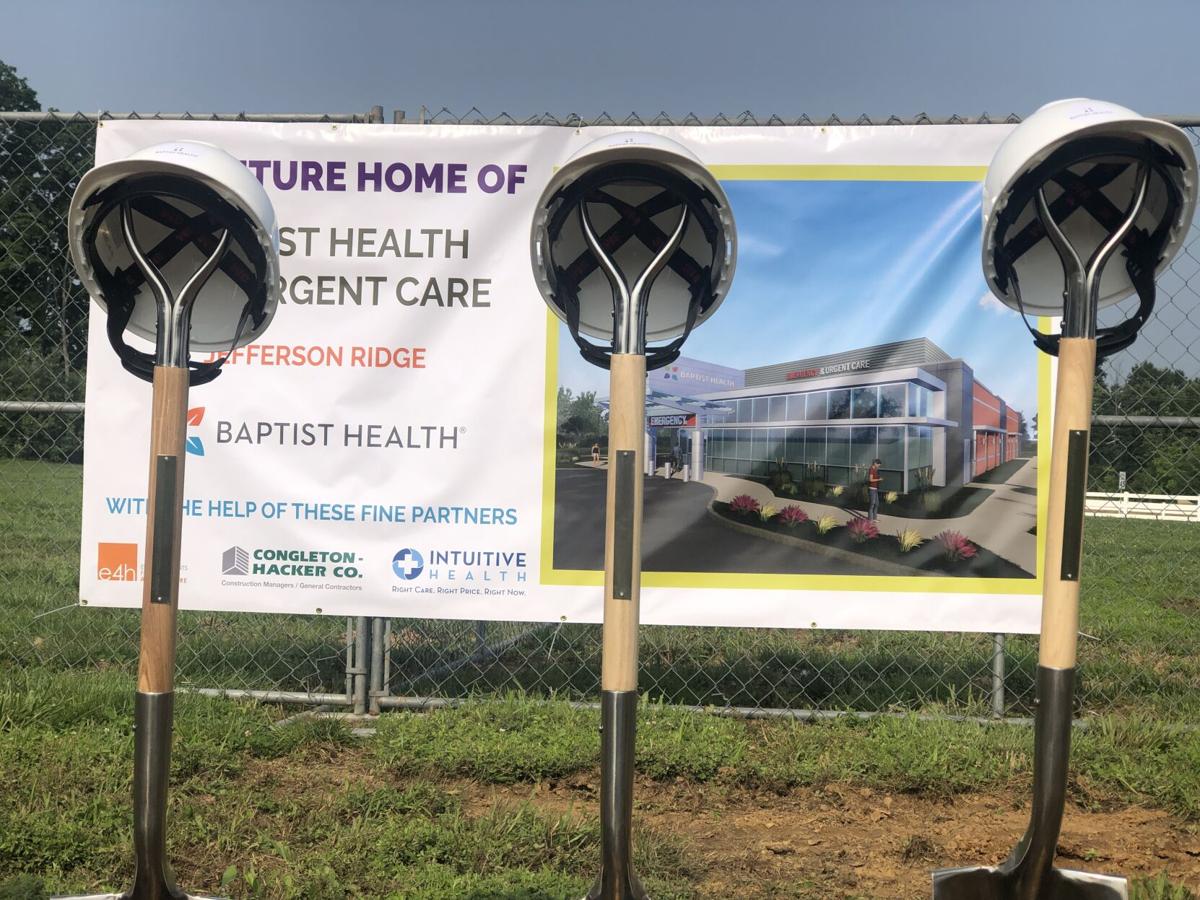 The Baptist Health facility will be located near Ellingsworth Dairy Drive, and the Clark Memorial site will be near Schlosser Farm Way. Both locations are close to Jeffersonville Commons and the newly opened Planet Fitness.

Both sites will offer 24-hour emergency rooms along with various imaging services that will prevent patients from having to guess if their injury or illness needs one level of care over another, eliminating the need to visit two locations for care.

"Seventy percent of the time, we find folks that show up to these facilities for an emergency department bill, they're going to get an urgent care bill," said Baptist Health Chief Strategy and Marketing Officer Dr. Jody Prather.

Baptist Health will also have an urgent care facility open seven days a week and the Clark Memorial location will have a MediSpa that will be open Monday through Friday.

"There's clearly still a role for the emergency departments that are attached to hospitals that have all the specialists readily available, but the vast majority of visits, they can absolutely be taken care of in a setting that has a CAT scanner, all the lab diagnostics and can do the basics but also do the more complicated care," said Prather.

Executive VP of Operations for Intuitive Health David Blank says the hybrid concept that will be featured at the Baptist Health location will greatly reduce time patients spend waiting for care.

From the time a patient arrives to when they leave with a treatment plan, Blank says will average an hour for urgent care visits, and less than two hours for the emergency room.

According to GoodRX, facilities like these could mean the difference between a $200 bill or a $2,000 bill. The healthcare company says the average trip to the emergency room for a non-emergent injury or illness costs $2,000.

The 10th Street location is just the latest in a string of expansions for Baptist Health.

The healthcare systems also expanded emergency rooms at their Hardin and LaGrange locations. And Prather says plans are in development to open a new outpatient facility near the Watterson Expressway and Breckenridge Lane, sometime in the next few years.

"It's an exciting time for Baptist Health," said Prather. "We are associated with Baptist Health Louisville, one of the biggest hospitals in the state, and where it's built, it's just full. We're blessed that it's full, but that means we need to do some creative things to serve our patients. You're going to be hearing more about freestanding emergency departments like this. We think this is the right solution for patients."

Both the Baptist Health and Clark Memorial freestanding emergency rooms are expected to open in 2022.