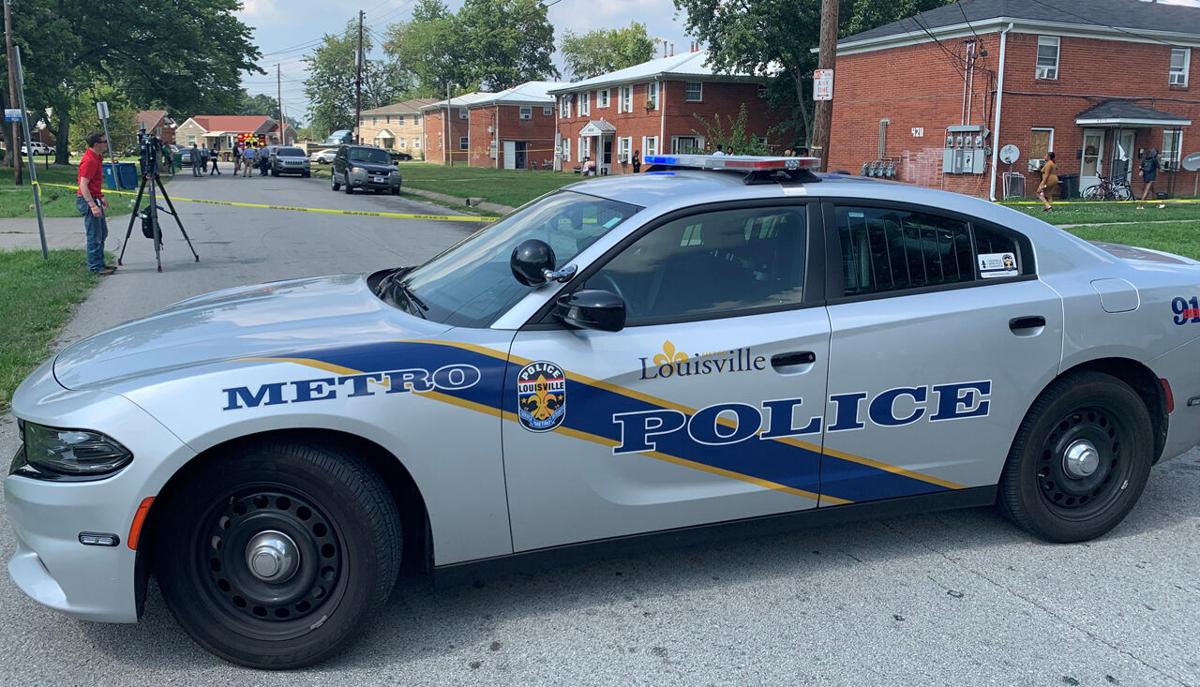 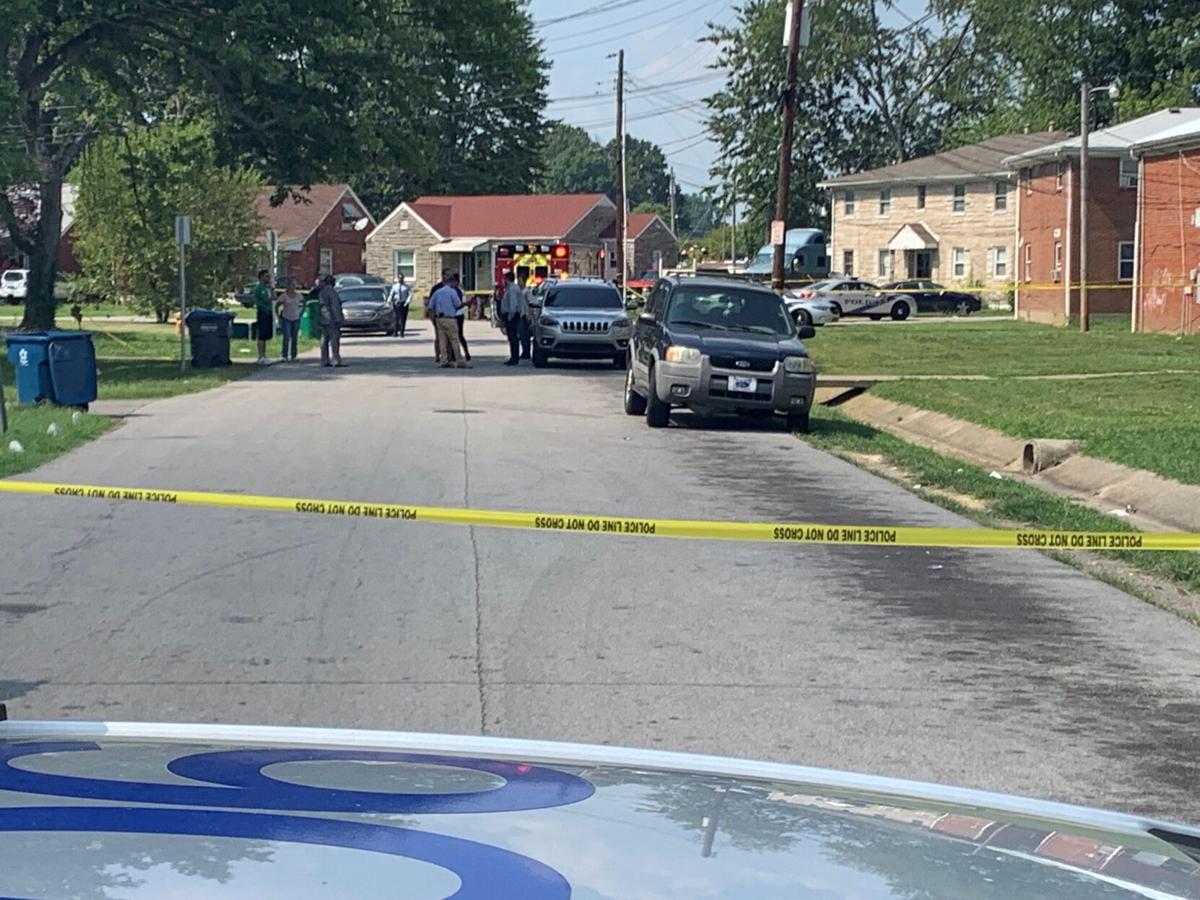 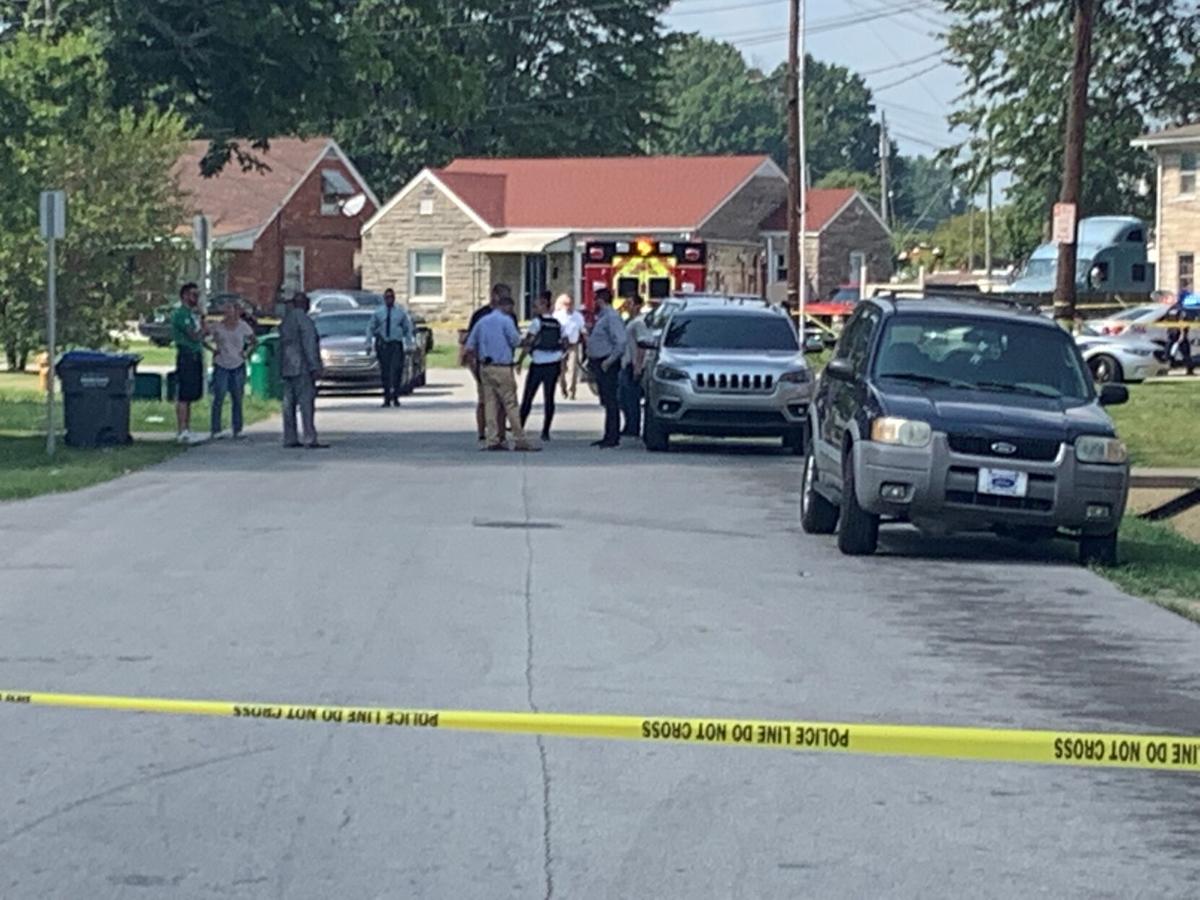 According to a MetroSafe supervisor, police were sent to the 4200 block of Norene Lane, in a subdivision near the intersection of East Indian Trail and Jeanine Drive, just after 2:45 p.m. on Aug. 24 on a report of a shooting.

That's where police say the shooting happened, between two apartment buildings. One person was killed. That person has not been identified.

"This is a very tragic situation that's happened as the other 132 homicides we've had this year," said Louisville Metro Police spokesman Dwight Mitchell. "Obviously we're on a rate that's not pleasing to anyone in our community, certainly not with the police department."

Police currently have no suspects.

"There are some common sense things we can do -- and that is to put down the guns, stop the violence, because I believe we all want that in our community, and it all begins with us as individuals," Mitchell said.

Anyone with any information is asked to call the Louisville Metro Police tip line at 502-574-LMPD. Callers can remain anonymous.