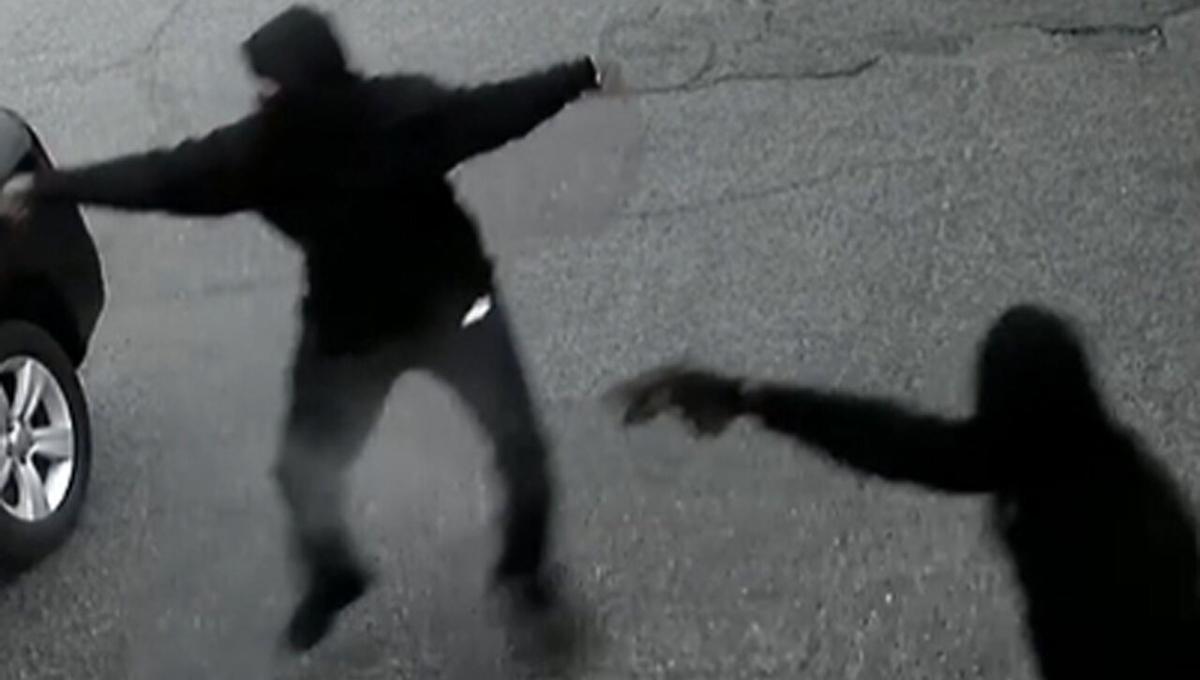 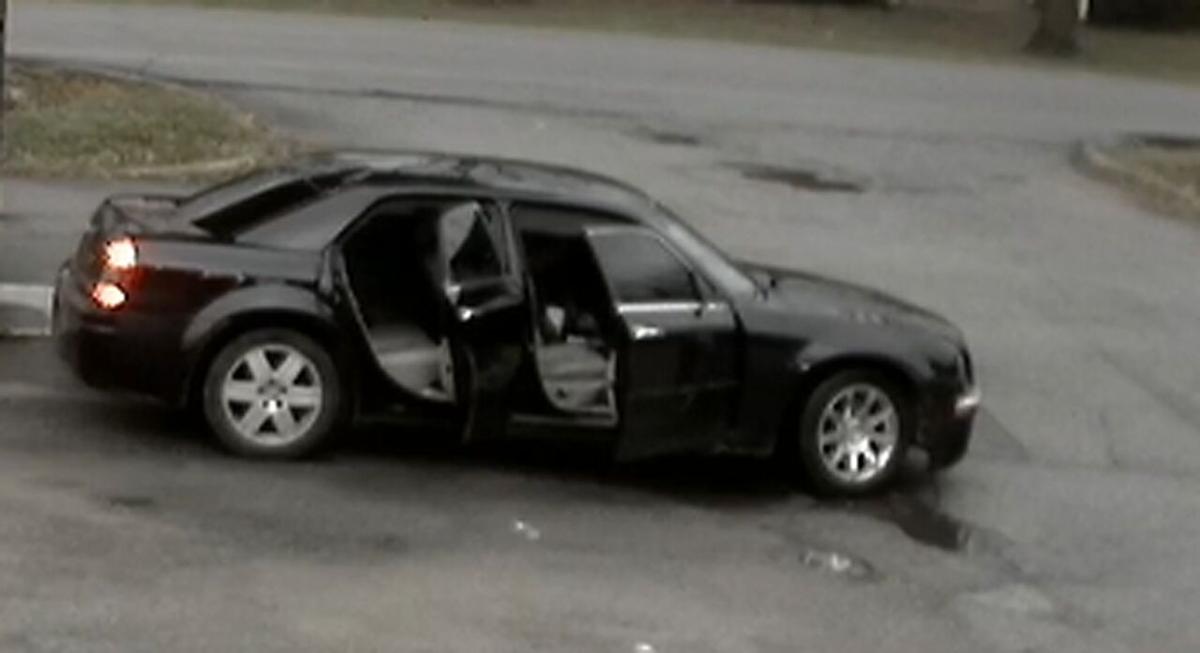 LOUISVILLE, Ky. (WDRB) -- More than one year after two people were shot and killed in the Shively area, Louisville Metro Police released images and video Thursday of the suspects.

The shootings took place Wednesday, Dec. 16, 2020, just after 5 p.m. in the 1600 block of Gagel Avenue, between Dixie Highway and Manslick Road, according to LMPD spokesman Dwight Mitchell.

The Jefferson County Coroner's Office identified the victims as 23-year-old Tyron Grant and 26-year-old John Johnson. Both men were pronounced dead at the scene from multiple gunshot wounds.

On Thursday, LMPD released surveillance video the agency said was taken at the scene. The video appears to show two masked individuals, dressed in black, fleeing from the shooting scene and running toward a black car. The vehicle was already running, with two right-side passenger doors open and a third person in the driver's seat.

The suspects run into the vehicle and slam the doors shut. As soon as they are inside, the driver pulls out of the parking lot and drives away.

In addition to the video, police also released a series of screenshots, most of which appeared to be taken from the video segment. But some of them appeared to be from a redacted portion of the video.

Those images appeared to show the two suspects pointing — and possibly firing — weapons.

Police are asking anyone with any information on the identities of the suspects to call 502-574-LMPD.