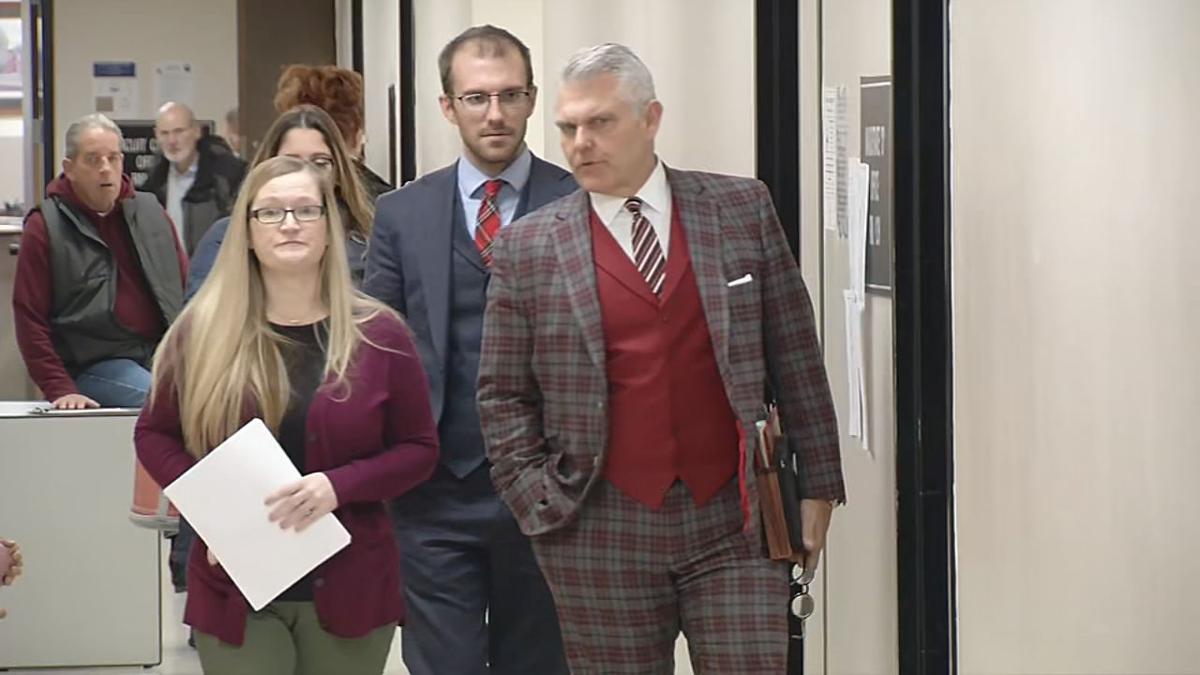 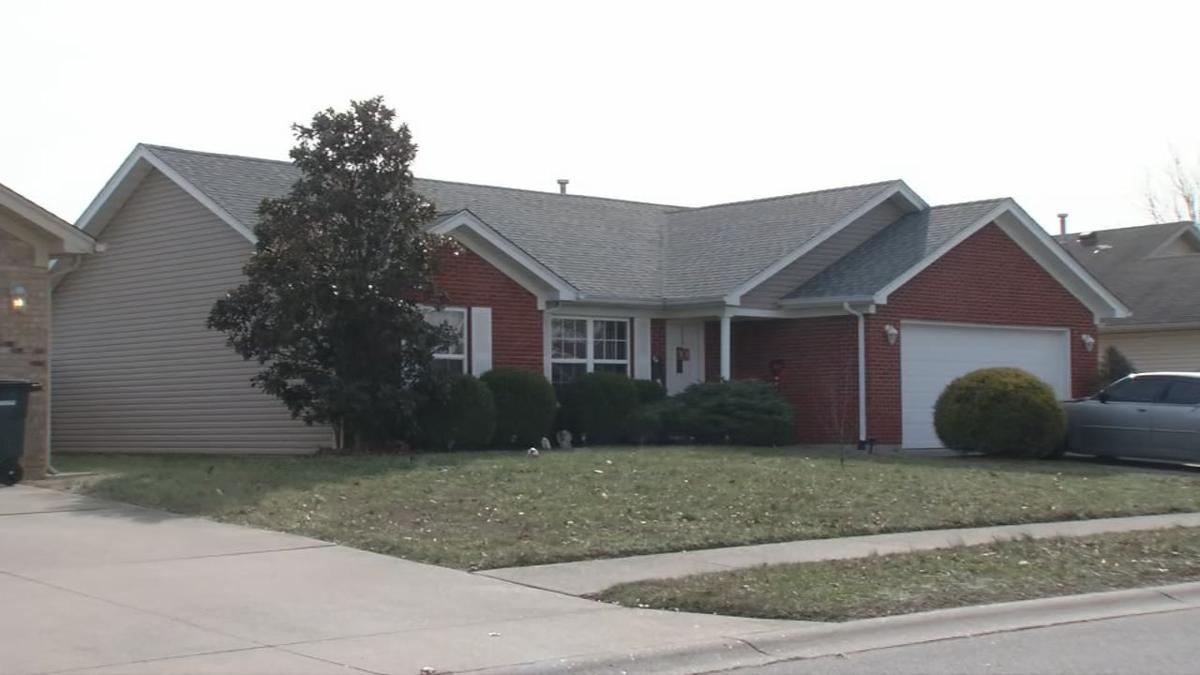 JEFFERSONVILLE, Ind. (WDRB) -- A woman who police said was operating an unlicensed day care in Jeffersonville is charged with neglect of a dependent after a 5-month-old boy died while under her care.

Jeffersonville Police officers were sent to a home on Tristan Trail in a subdivision off Middle Road, in Jeffersonville, on Sept. 12 to investigate the death of the child, according to a probable cause affidavit.

Delta Trimble was identified as his babysitter, according to police, and she faced a Clark County judge Wednesday. A warrant had been issued for her arrest.

“Ms. Trimble truly has a heavy heart over what has happened in the loss of a child in her case,” said her attorney, Larry Wilder.

In court the first time for this case Monday, a judge set Trimble’s bond at $200,000 and ordered she have no contact with minors.

“She’s not going to run from it. She’s not trying to hide from it,” Wilder added. “She’s going to do what’s tough, which is take responsibility for what she’s responsible for.”

Investigators say Trimble was operating an in-home day care. They say there were 16 children at the home, ranging in age from 5 months old to 4 years old, despite the fact that the day care was unlicensed.

Trimble was given a drug test and tested positive for methadone and amphetamines, according to the probable cause affidavit.

Trimble allegedly told investigators that she laid the child on his belly with a pacifier in his mouth on an adult bed on top of two sheets and a comforter with a baby blanket placed on top of him. She said several pillows were also placed around the child.

According to the probable cause affidavit, Trimble said she didn't check on the child again until 2-and-a-half to 3 hours later. That's when she said she found him on his belly, lying face down, with "off-colored" skin. He was not breathing at that time.

The child was then taken to Clark Memorial Hospital, where he was pronounced dead.

An autopsy performed on the child determined that he died of asphyxiation due to unsafe sleeping conditions.

Trimble has been charged with neglect of a dependent less than 14 years of age resulting in death.

Clark County Prosecutor Jeremy Mull said he didn’t expect to try and add a murder charge. Mull added that while he doesn’t believe there was any malicious intent behind the incident, it could’ve been avoided.

“The charges that I’ve filed are neglect and recklessness,” Mull said. “In other words, there are things additional that she should’ve done to take care of the child that she didn’t do.”

Wilder argued that the details of the case would determine if his client was at fault.

“That becomes an evidentiary question, a fact question and a science question,” he said. “The science of what effect — what she failed to do or did — had on the ultimate death of the child becomes the criminal law question.”

Court documents show that she had previously been investigated for operating an illegal, unlicensed day care out of a different home in 2016.

Trimble’s attorney confirmed that she bonded out of custody following her hearing. She'll be back in court in March.