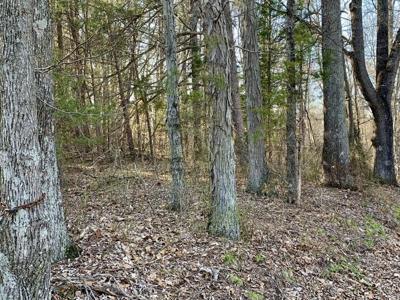 Dawn Coleman is in jail in San Francisco in connection with the death of 5-year-old Cairo Jordan.

LOUISVILLE, Ky. (WDRB) -- One day after police announced a major break in the case of a boy found dead in a suitcase in Washington County, Indiana, new information is being learned about the woman currently behind bars in connection with the case.

Dawn Coleman is in jail in San Francisco in connection with the death of 5-year-old Cairo Jordan.

But who is Coleman?

A probable cause affidavit for Coleman's arrest references several of her social media posts.

On May 10, in a video, she says, "I've been traveling for almost 6 years healing the planet and healing whoever was in alignment to my gifts."

In another video posted on May 1, she says, "Greetings everyone. A quick video. My purpose is changing. I'm not going to be doing healings any much longer. This page is about to be shut down. If you want to get a healing session, you've never had one $150. If you've been healed completely, that's $80." She goes on to post about how people can pay her through the Cash App for her healing services.

She says on her page, "My mission is to support souls."

On April 8, Coleman posted, "Just because the avatar is of what we call a child does not mean that it is actually a child there are beings that are here that are not supposed to be here that pick avatars to hide behind to play roles to steal energy and to ruin lives you better check to see if the children that you think are children actually have souls."

Meanwhile, there's a nationwide search to find Cairo's mother, Dejaune Anderson. Investigators say a day before Cairo's body was found, Anderson posted on Facebook, "This is a whole demon in a child body."

In another video, posted three days after Cairo's body was found, Coleman says, "The mind is the tool to project the frequency which is the magic. You align your mind with your heart and then you don't play mind games with your soul."

Police have not characterized the relationship between the women. Even though court documents say Anderson calls Coleman her "sister," police say they don't believe that's the case.

Investigators say the trio was passing through Washington County when Cairo's body was dumped. Police say Coleman is expected to be extradited to the Washington County jail within 30 days to answer to charges of neglect of a dependent resulting in death and obstruction of justice.