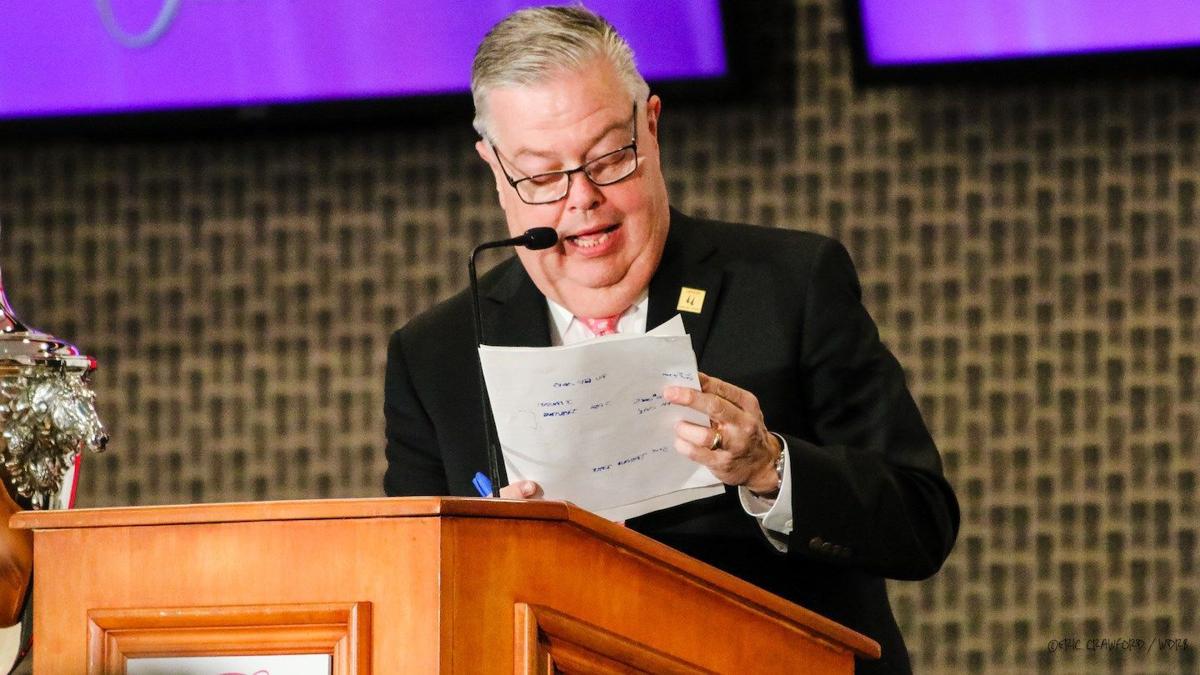 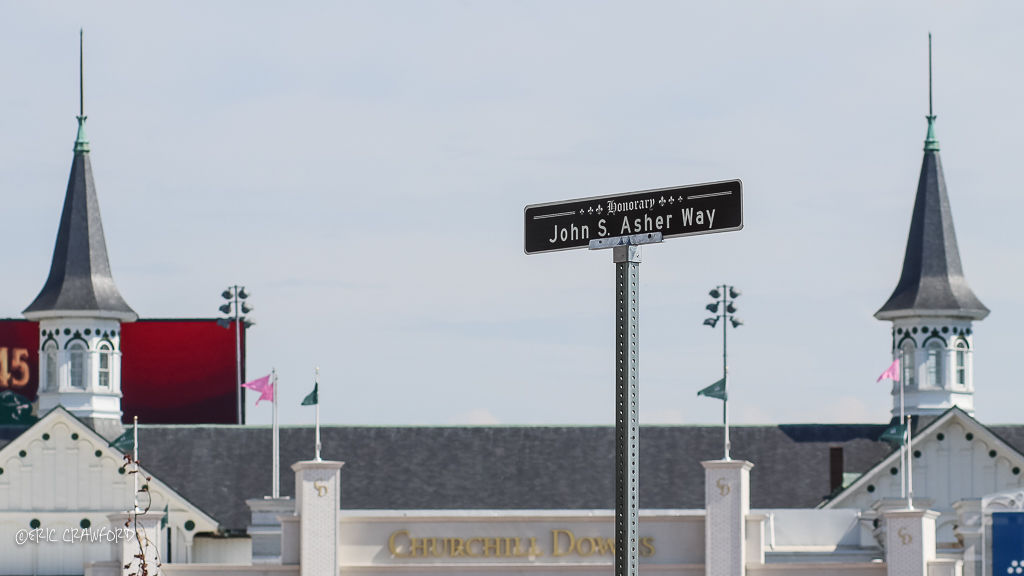 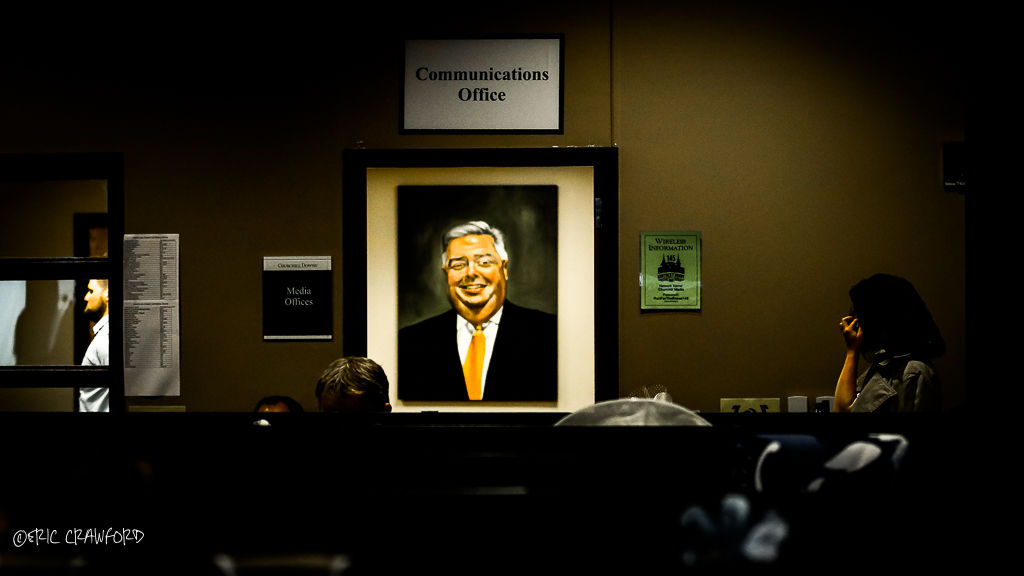 LOUISVILLE, Ky. (WDRB) -- Three years after his untimely death at the age of 62, former Churchill Downs vice president of racing communications John Asher will headline a six-person class for induction into the Kentucky Sports Hall of Fame, the Louisville Sports Commission announced on Thursday.

Asher, a native of Leitchfield, Ky., had a successful radio career in the state for three decades before taking his position at Churchill Downs, where he became known as Mr. Kentucky Derby. He earned numerous awards for his work in the industry, and was decorated as a journalist, as well. He died of a heart attack while in Orlando during a vacation with his family in August 2018.

Joining Asher in the 2021 class: Dwane Casey, captain of the 1978 University of Kentucky NCAA Basketball National Champions who earned NBA Coach of the Year honors; Romeo Crennel, a football star at Western Kentucky University with 39 years’ coaching experience in the NFL, including five Super Bowl wins as a defensive coordinator; Rachel Komisarz Baugh, an SEC-champion swimmer at UK and assistant coach at the University of Louisville who set five U.S. records and one world record and earned Olympic gold and silver; Keith Madison, former record-setting baseball coach at UK who is a member of the American Baseball Coaches Association Hall of Fame; and Elmore Smith, an All-American basketball player who led Kentucky State University to back-to-back NAIA Championships and still holds the NBA single-game record for blocked shots.

A selection committee of 15 sports media professionals from throughout Kentucky selected this year’s class.

"The Kentucky Sports Hall of Fame Class of 2021 recognizes six outstanding individuals who represent a broad spectrum of sports and occupations – individuals who had a major impact on sports in the Commonwealth and on the national and international stage," said Louisville Sports Commission President and CEO Karl F. Schmitt Jr. "We appreciate the support of the Kentucky Lottery as our presenting sponsor for the third consecutive year, and the work of regional accounting and advisory firm Dean Dorton for officially tabulating the votes.”

The 2021 Hall of Fame class members and their families will be honored on Sept. 7, 2021, at the Galt House Hotel in downtown Louisville. For ticket information or sponsorship opportunities, contact Julie Howell at jhowell@louisvillesports.org or by calling (502) 587-6742.