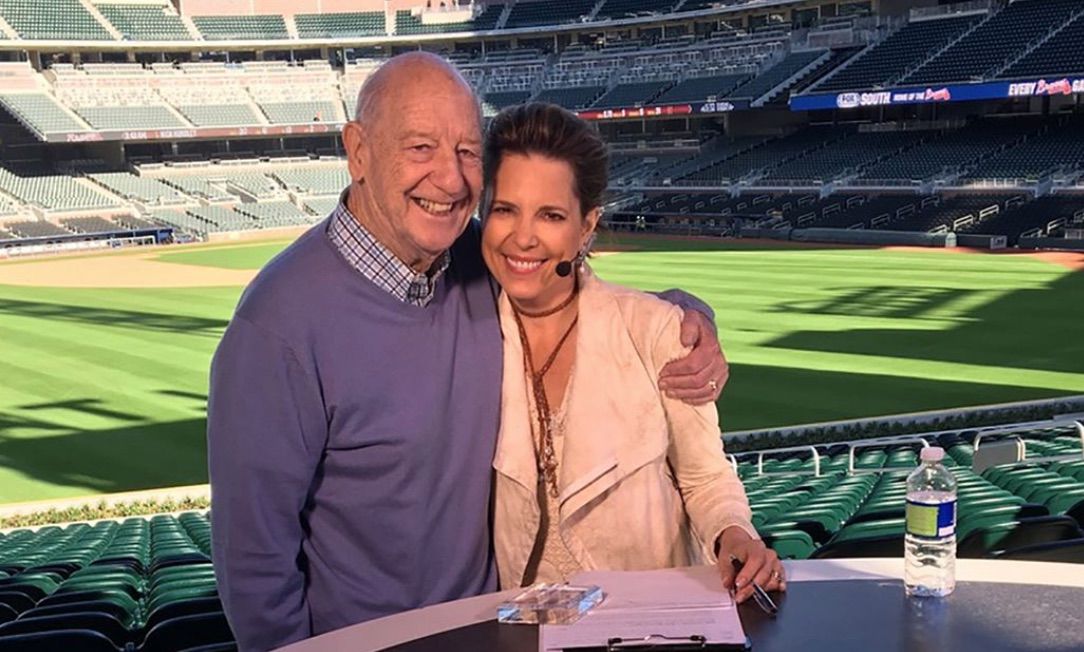 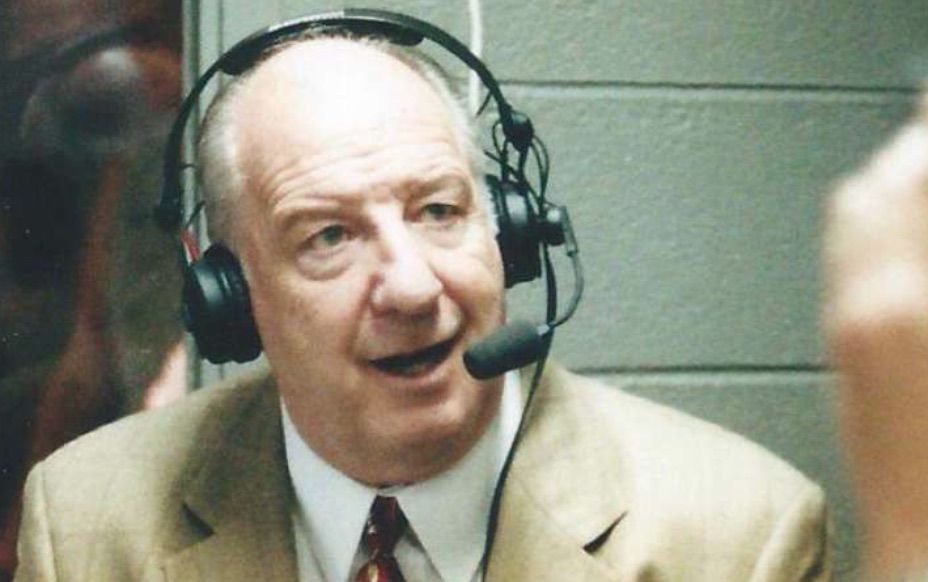 Mike Storen was a driving force with the Kentucky Colonels in the American Basketball Association.

Mike Storen was a driving force with the Kentucky Colonels in the American Basketball Association.

LOUISVILLE, Ky. (WDRB) — Lloyd Gardner worked tirelessly as the trainer for the Kentucky Colonels. But in the spring of 1971, Mike Storen, the pro basketball team’s president and general manager, had a top-secret job for Gardner that did not involve taping ankles.

Storen handed Gardner a size-XXXL Colonels’ jersey. He told him to go to a fabric shop and find the following items:

Gardner’s job was to get that number and those letters sewn on a Colonels’ jersey and bring it to the Colonels’ office the following day so it could be presented at Freedom Hall that night.

Storen had another order: “If anybody finds out about this, you’re fired.”

Mission accomplished. With the assistance of his former wife, Gardner delivered the jersey on schedule. He joined the celebration with local basketball fans of the announcement that Gilmore signed a 10-year, $1.5 million contract to bypass the NBA to play for the Colonels in the American Basketball Association.

Four years later, Gilmore, Dan Issel, Louie Dampier led the Colonels on a powerful run through the ABA playoffs, a run that concluded with a four games to one romp over the Indiana Pacers in the 1975 finals for Kentucky’s only ABA title.

“Without Mike Storen we would have never won the title,” Gardner said.

Another round of applause, please, for Mike Storen. He died in Atlanta Thursday. Storen was 84, the father of Hannah Storm, popular ESPN broadcaster.

“Mike was a forward-thinking guy,” said Mike Pratt, the former University of Kentucky star who played for the Colonels. “He was always looking for that competitive edge.

“Just a very bright guy who built the Indiana Pacers into a championship team and did the same thing with the Colonels.”

From football player at Notre Dame to commissioner of the ABA to president of the Atlanta Hawks to driving force behind the Toys for Tots program, Storen lived a dynamic life.

And, many of his most amazing memories came in Louisville, where he served as the Colonels’ president and general manager.

This was the guy who developed the idea to market the red, white and blue basketball that became the ABA’s trademark.

This was a guy who gave free tickets to cab drivers and barbers to promote ABA basketball. Sports often rules the conversation in barber shops and cabs. Get those folks talking about your product and others will follow.

This was a guy who invited players from local men’s leagues to play preliminary games to help build the Colonels’ crowds at Freedom Hall.

This was a guy who organized a preseason exhibition doubleheader to benefit the widow and 10 children of an ABA official who died of a heart attack.

“Mike loved to sit in the locker room and talk to the players,” Pratt said. “And he listened to what we said. On the court he wanted it done the right way. Tuck your shirt in. Do the right thing. Say the right thing.”

This was a guy who paid nationally recognized newscaster Paul Harvey $5,000 to speak at a promotional event. Storen thought Harvey’s speech was subpar and told him that at a hotel later that night. Gardner said Harvey returned $4,500 of his fee, hardly an inconsiderable amount of money 50 years ago.

“Mike Storen knew how to promote,” Gardner said. “He was a Marine, so he was tough.

“But he was smart. He knew how to organize and lead people. When I started building the King of the Bluegrass (high school basketball tournament) at Fairdale, I used a lot of the principles I learned from Mike.”

Gardner said the Colonels’ ownership group, led by Wendell Cherry, David Jones, Stuart Jay and other local business leaders, saw the superb work Storen did in Indianapolis and recruited him to Louisville with more money and a minor stake in the team.

He said Cherry did the heavy lifting of making certain that former Kentucky star Dan Issel signed with the Colonels, and not the NBA, in 1970. But Gardner said it was Storen’s idea to change the Colonels’ colors from green and black to blue and white as another ode to Issel, Dampier and Pratt, former UK stars on the roster.

It was Storen’s recruitment of Gilmore than assured the Colonels’ success. The ABA had to scramble to create advantages while competing with the NBA for players. Territorial rights were part of the new league’s strategy.

Gilmore played at Jacksonville University, where he led the Dolphins to the 1970 NCAA championship game and averaged 24 points and nearly 23 rebounds over two seasons.

Gardner said Storen argued to ABA owners that signing Gilmore needed to be a priority for the league. Money, not geography, had to be the focus of the ABA sales pitch.

The owners agreed. Every ABA team put its best offer for Gilmore in a sealed envelope. The team given the OK to pursue Gilmore would be the one with the top bid.

That team was the Kentucky Colonels.

Gilmore signed. Lloyd Gardner confirmed it with the jersey Mike Storen asked him to make.

This hydrogen-powered supercar can drive 1,000 miles on a single tank