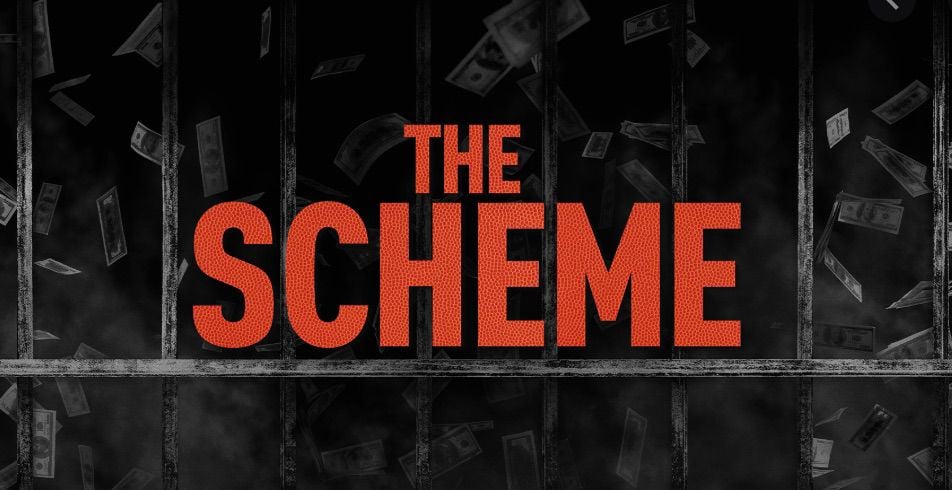 HBO has produced a documentary about Christian Dawkins, a central figure in the college basketball pay for play scandal. 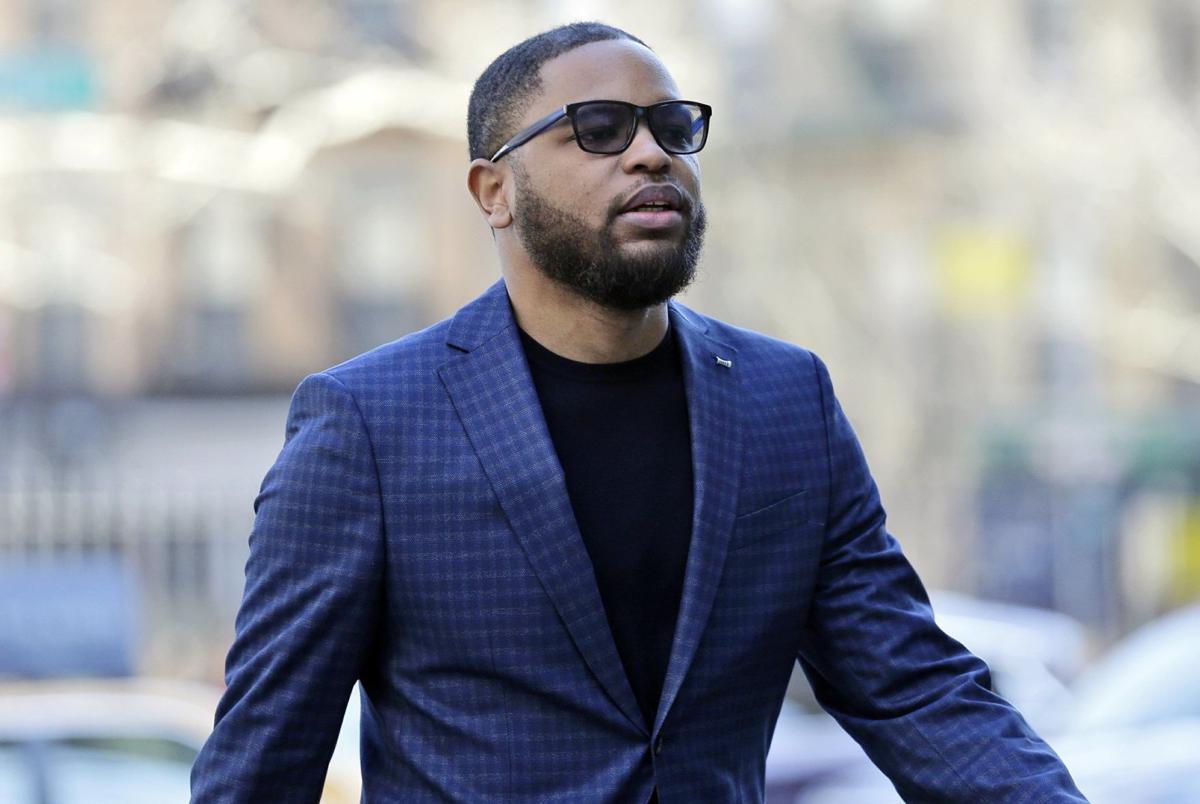 HBO has produced a documentary about Christian Dawkins, a central figure in the college basketball pay for play scandal.

LOUISVILLE, Ky. (WDRB) -- Christian Dawkins is the guy who helped bring the University of Louisville basketball program to the ground, and he's talking again.

This time, it’s not in a courtroom, where Dawkins was convicted of for his role in the college basketball Pay For Play scheme. This time, it is for a documentary titled, “The Scheme,” which will air March 31 on HBO.

In the film, Dawkins reportedly outlines his dealings with coaches and schools.

The film has been screened by Mark Schlabach of ESPN, Dan Wetzel of Yahoo.com and Michael Powell of the New York Times. In the stories written by those three, the focus of the film appears to be Sean Miller of Arizona and Will Wade of Louisiana State, two coaches who have been mentioned throughout the scandal but who have kept their jobs.

Rick Pitino did not keep his job at Louisville.

After two trials, Dawkins was convicted of fraud and then bribery. He was sentenced to three months in the first case and a year and a day in the second but both are under appeal

But after reading the advance stories about “The Scheme,” the stories suggest that Miller and Wade have more reasons to flinch than Pitino.

According to the stories, the documentary includes audio from wire-tapped telephone calls that the FBI recorded between Dawkins and Miller. There is plenty of discussion about recruits, opposing schools and numbers (which certain appear to concern money).

Some of the material has a been reportedly previously, such as Arizona’s pursuit of Deandre Ayton as well as Wade’s boastful claim on making a "strong-ass" offer in the pursuit of a player who was believed to be Javonte Smart, an LSU signee.

Here is an example that shared by Wetzel, who also appears in the documentary (link to story).

This conversation concerns Naz Reid, a top-20 recruit from Roselle, New Jersey, who signed with LSU but was listed as receiving offers from Arizona, Kansas, Louisville, Maryland, Missouri, North Carolina State, Seton Hall and Villanova and others by 247Sports.

Christian Dawkins: “In essence, let me ask you this: Do you think you’ll get Naz Reid?”

Miller: “We’re not even bringing him on a visit. He’s not even visiting. That’s all (expletive). Like, I’m looking at our recruiting board. He’s not even on it. I’ve never talked to the kid. All this (expletive) hype (expletive) on the phone. It’s stupid. He just probably said, ‘You know what, (expletive) you. I don’t want 75. I want a 120. I may go to Arizona.’ That’s all that was.”

Dawkins made a joke about Wade overpaying for recruits.

Dawkins: “And Will Wade — I told Book (Richardson, an Arizona assistant coach who was also involved in the scandal), I said, ‘Will Wade is like driving up the price of (players). Beause he’s not even doing like real numbers.’”

Dawkins: “No. Will Wade doesn’t give a (expletive), Sean.”

The documentary includes other FBI wiretaps as it tells the story through the view of Dawkins, the son of a high school coach in Saginaw, Michigan, who aspired to transform from a scout and runner to representing basketball players as an agent.

Dawkins is reportedly transitioning into a career as an agent for aspiring musicians.

As Dawkins told Powell in the New York Times in January: “These schools make millions, and the coaches know what is going on, but I buy hamburgers for parents and players, and that’s illegal?

Is Vince Tyra leaving the University of Louisville?

Kentucky lawmakers meet to determine who should get pandemic bonus pay