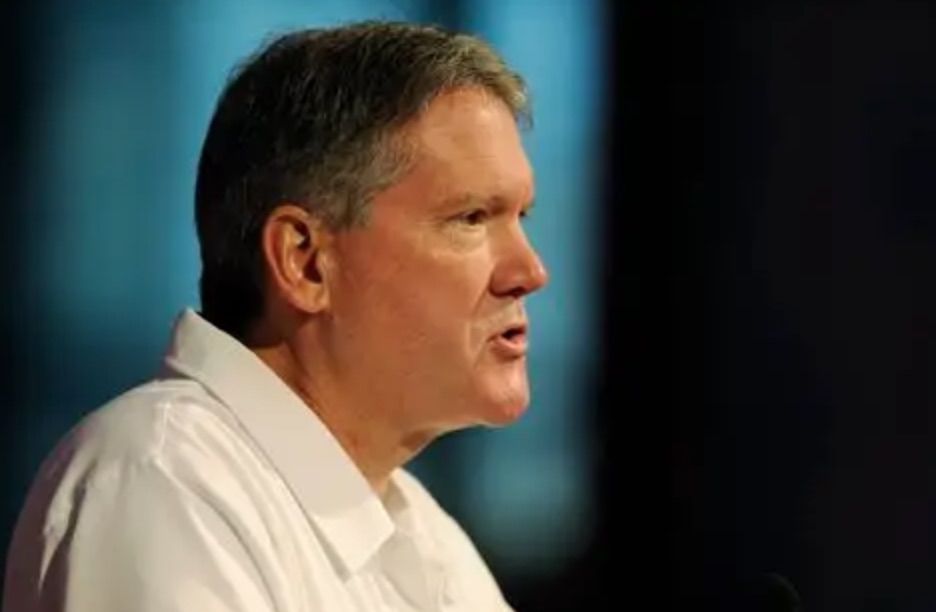 Indiana athletic director Fred Glass will retired at the end of the 2019-20 academic year. 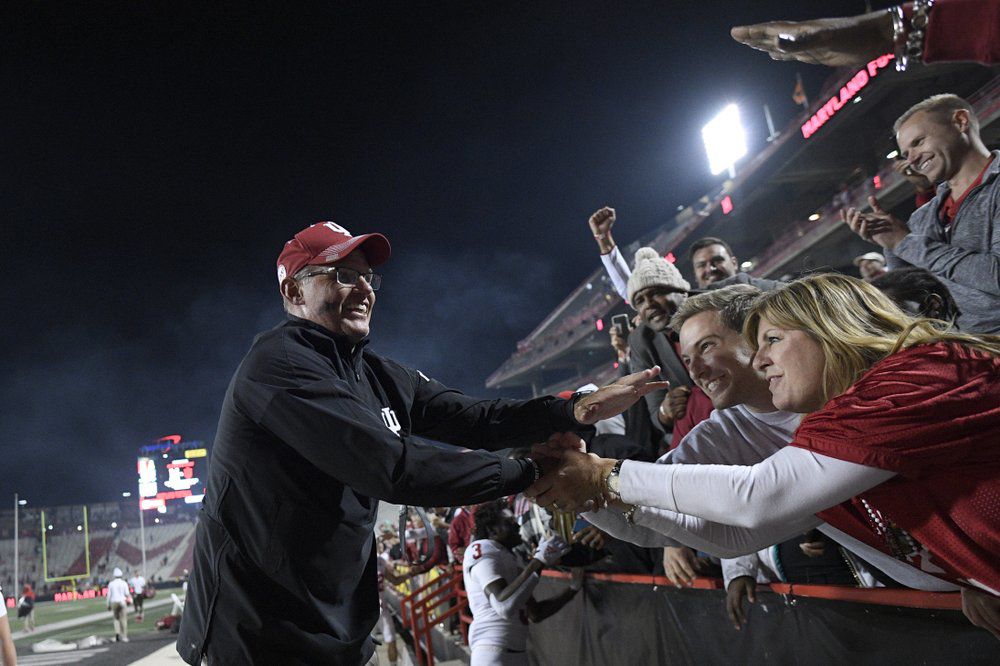 Indiana athletic director Fred Glass will retired at the end of the 2019-20 academic year.

Fred Glass, the Indianapolis-based attorney who has led the IU program since 2009, announced on Monday that he will leave the athletic director position in June at the end of the academic year.

Glass, 60, has generally enjoyed success in Bloomington, upgrading facilities and directing the program to greater success in football, swimming, baseball, women’s basketball and several other sports.

Here is part of the news release that announced Glass’ decision:

“It’s time,” Glass said.  “It’s an all-in, all-consuming role, and I’ve loved it, but I’m ready to step back and do something that keeps me closer to home with more time with my granddaughters and the rest of my family. I’ll finish up the Bicentennial Year and give President McRobbie enough time to select a great successor.”

"I want to congratulate Fred Glass on behalf of Indiana University and personally, on a superb tenure as Indiana University’s Vice President and Director of Intercollegiate Athletics," IU president Michael A. McRobbie said.

"He has done an outstanding job in all areas of his portfolio and IU is seeing levels of accomplishment academically and athletically by its student athletes that rank with the best it has ever achieved. His legacy will be one of strong and competitive athletics programs and teams that play by the rules, a pervasive commitment to compliance and integrity, a commitment to excellent academic performance, record fund-raising and magnificent new or renovated facilities.

"He is also widely respected as one of the best athletics directors in the Big Ten, and has represented IU nationally with the greatest distinction. I wish him the very best in the next phase of his career, already filled with many notable achievements."

"I feel like we’ve rebuilt IU Athletics both culturally and physically," Glass said.  "We have followed the rules. We are graduating our students at a record rate. Competitively, most of our programs are doing historically well, and the futures are bright for all of our sports. We are an athletic department nationally known for the holistic care and development of our students. We have had unprecedented success with fundraising and facility development. I thank all of the students, coaches, faculty, staff, donors, and fans who have made this such a wonderful experience for me, and especially President McRobbie for giving me this opportunity and being such an engaged and supportive leader."

President McRobbie said he would announce very soon the members of a committee to be chaired by IU Vice President for Government Relations and Economic Engagement Bill Stephan to begin the search for Glass’ successor.

During Glass’s tenure, IU Athletics set records for both academic and athletic success, made historic and much-needed investments in facilities, delivered unprecedented fundraising dollars, and established nationally recognized programs and policies for student development and welfare.

While the accomplishments of IU Athletics under Glass through last year are summarized below, it is worth noting that the current year is also off to a great start.

Men’s Soccer, for the first time in 20 years, won both the regular season and tournament Big Ten Championships back to back, and Todd Yeagley (Glass’s first coach-hire) was once again named Big Ten Coach of the Year.

Men’s and Women’s Cross Country, for only the second time ever (with just last year being the first), each finished in the nation’s top 20 at the NCAA Championships.

Women’s Basketball at 10 – 1 has achieved its highest national ranking in program history, in part, by beating number five and 2017 national champion South Carolina.

Men’s Basketball, led by Indiana Mr. Basketball and two-time Big Ten Freshman of the Week Trayce Jackson-Davis (the first back-to-back Mr. Basketball successfully recruited by IU in 21 years), is off to a strong 10 – 1 start.

Men’s and Women’s Swimming and Diving are each nationally ranked, 4th and 16th respectively.

Beagle who was dragged by truck has a new best friend, an adopted brother