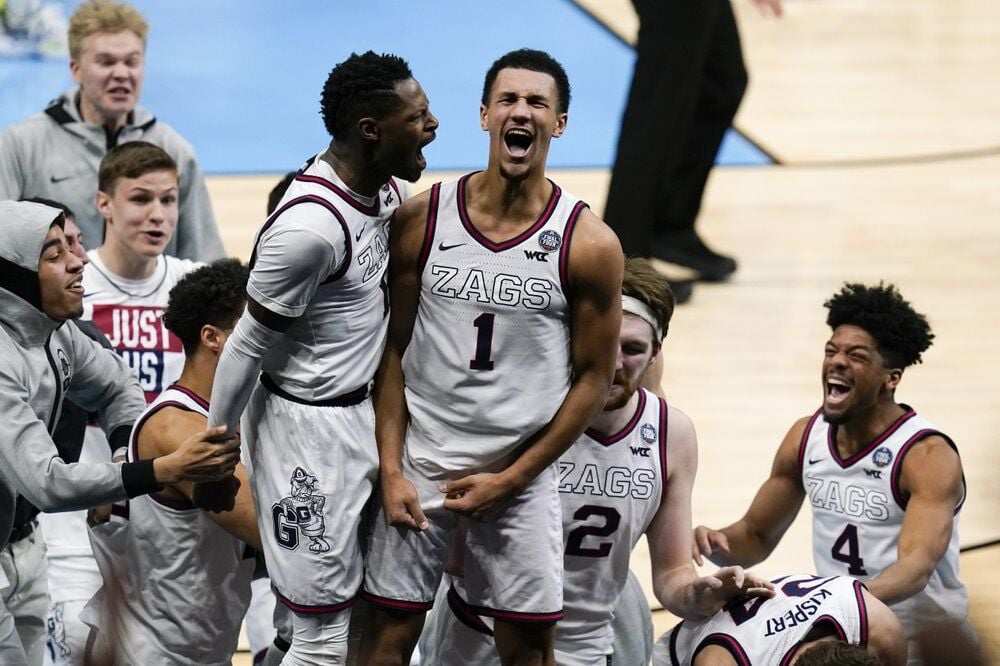 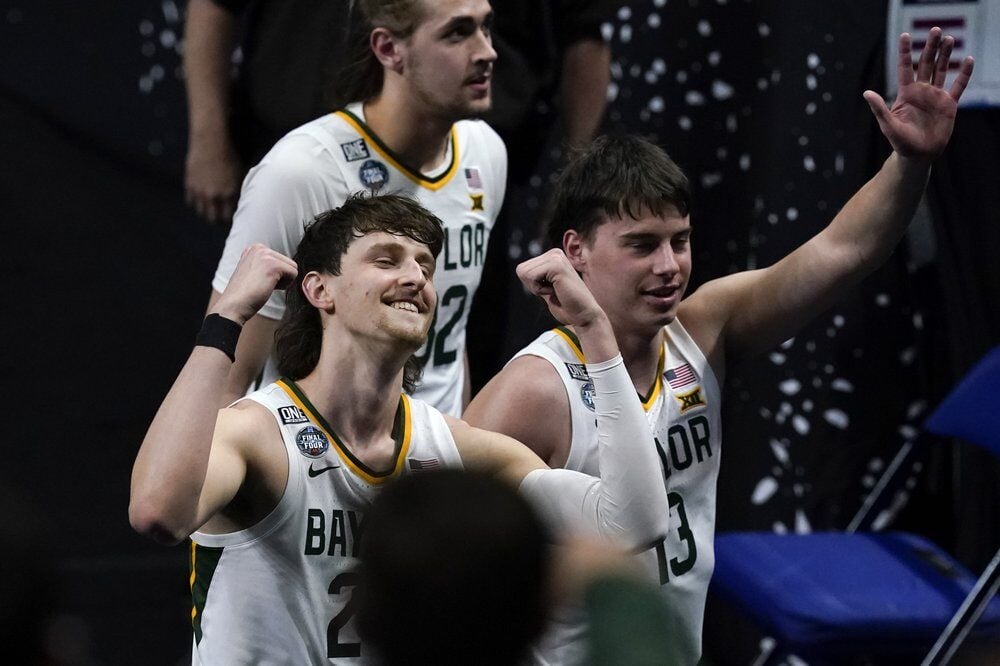 The 2 teams everybody has argued were the best 2 in the country.

There's more. The Bears and the Zags are 2 programs that have never won a basketball national championship.

There's a reason that sounds like a familiar credential: The last time the national championship was decided (in 2019), the finalists were Virginia (the winner) and Texas Tech (the loser), 2 programs that had never won a national title.

D. Reflection of the changing winds in the current game?

Put me down for Option D, although I'll be happy to accept reasonable arguments in favor options A, B and C.

Surely, you'll chuckle along with me at the thought of programs like Gonzaga, Baylor, Virginia or Texas Tech playing on final Monday of the college football season.

It isn't going to happen. Not this season. Not next season. Not ever (and, yes, understand Gonzaga doesn't play football).

These programs from the basketball hotspots of Spokane, Washington; Waco, Texas; Charlottesville, Virginia and Lubbock, Texas have pushed the basketball superpowers from Durham and Chapel Hill, North Carolina; Lexington and Louisville, Kentucky; Lawrence, Kansas; East Lansing and Ann Arbor, Michigan; Bloomington, Indiana; Storrs, Connecticut and Los Angeles, California off camera and out of the spotlight.

This will be the first time men's college basketball will celebrate consecutive first-time champions since Maryland and Syracuse scored in 2002 and 2003.

Mark it down as the first time that both programs in the final game were playing for their first title since Michigan beat Seton Hall in 1989 and UNLV took care of Duke in 1990.

The Bears play in an arena ranked the 85th largest in the game, seating slightly more than 10,000 while the Zags' McCarthey Athletic Center has room for 6,000, less than a third of Rupp Arena or the KFC Yum! Center. If you're scoring at home, that's No. 195 largest home court on the list of dancing recruiting toys.

According to the evaluators at 247Sports, these were the national rankings for the last 4 recruiting classes for the Zags, who are listed as a 4 1/2-point favorite in the title game which is scheduled for 9:20 p.m. Monday at Lucas Oil Stadium:

And for the Bears?

Correct me if I'm wrong, but that reads like one Top 10 class, one Top 20 class and four classes that did not rank in the Top 50.

The Zags actually have a pair of 5-stars in guards Jalen Suggs and Andrew Nembhard. Baylor is without any 5-star prospects and has been since Isaiah Austin signed in 2012.

The piece that both programs have nailed, certainly, is the coach. Both schools have been patient while providing security and longevity.

It's been a 22-season grind for Few in Spokane, where he took over in 2000 after Dan Monson rushed away from his only NCAA Tournament appearance to a bigger, brighter job in Minnesota. It didn't work out for Monson. Mark Few has not messed with happy.

The Zags' history shows 2 NCAA Tournament appearances and 3 wins before Few took over -- and 21 trips to the party and 36 victories after it became his program.

Gonzaga has become what schools like Marquette, Dayton and Georgetown aspired to be, the football-irrelevant, basketball superpower that is always around in March.

The numbers at Baylor are equally striking. This is Year 18 for Drew. It's his ninth NCAA appearance. He's won 16 games.

What was Baylor before Scott Drew arrived from Valparaiso in 2003?

Baylor was several floors below irrelevant. The Bears' last win in an NCAA Tournament game pre-Scott Drew came in 1950.

Unlike football, the superpowers will sit and watch.

7 tips for keeping pets safe during Thunder Over Louisville

Soundtrack for Thunder Over Louisville announced