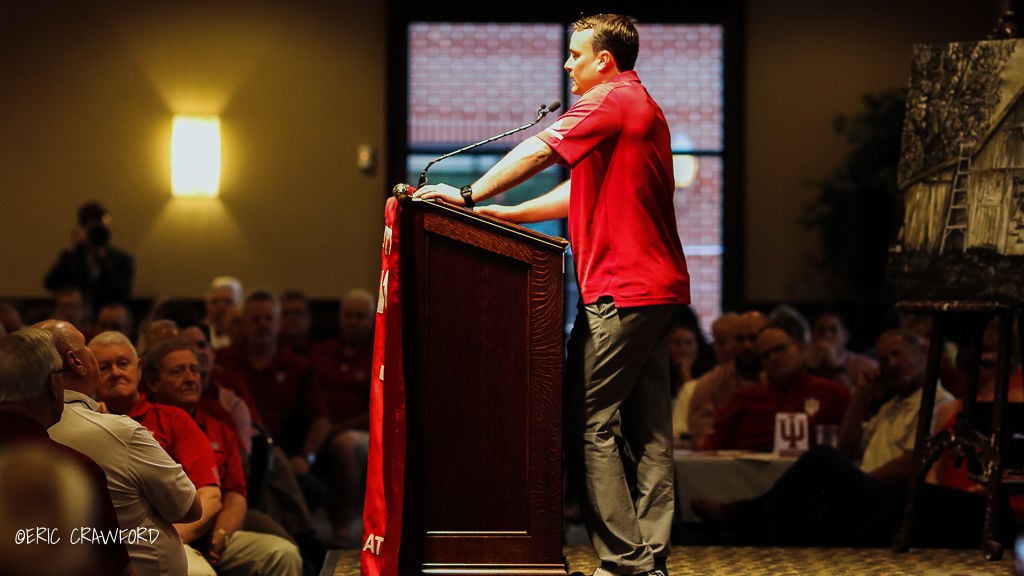 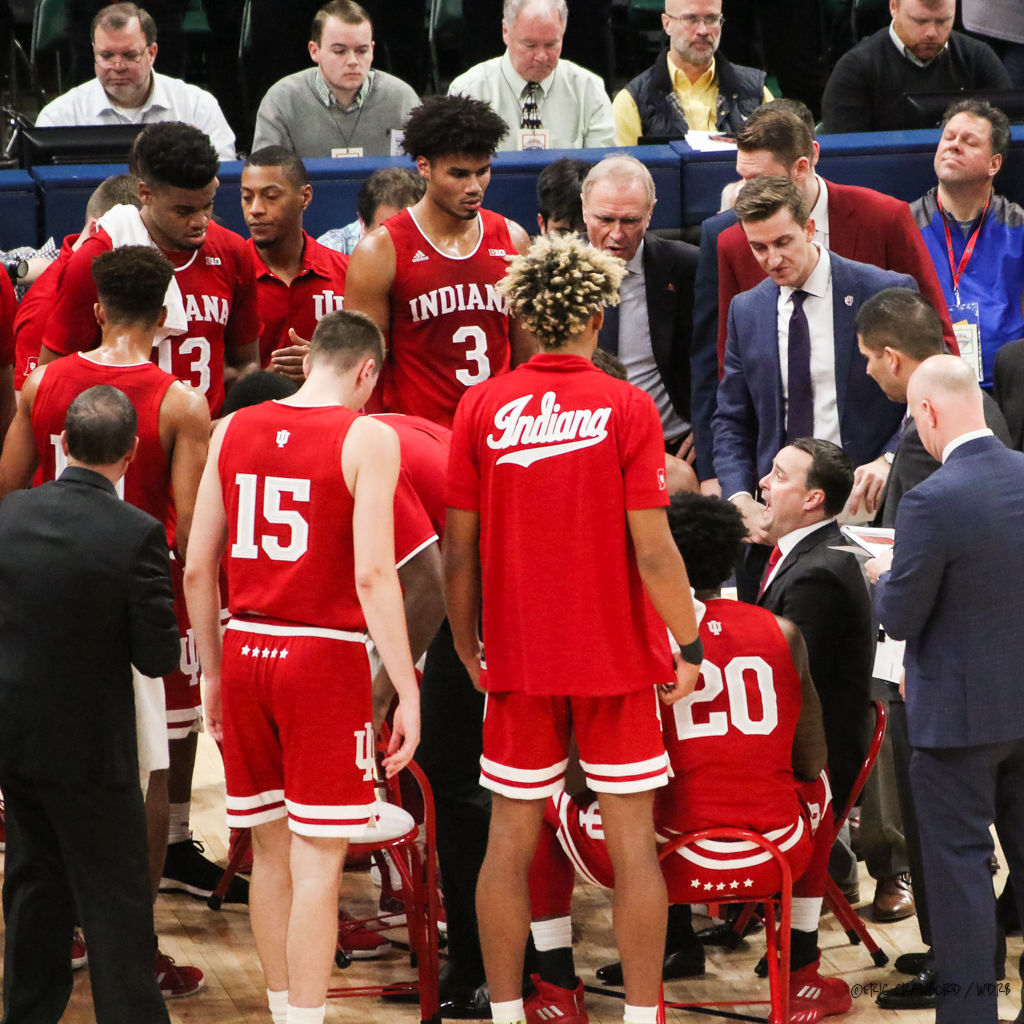 Archie Miller will try to coach Indiana into the NCAA Tournament for the first time since the 2016 season.  (Eric Crawford/WDRB)

Archie Miller will try to coach Indiana into the NCAA Tournament for the first time since the 2016 season.  (Eric Crawford/WDRB)

LOUISVILLE, Ky. (WDRB) -- Year Three of the Archie Miller Era at Indiana basketball will tipoff Nov. 5, when the Hoosiers open their 2019-2020 season against Western Illinois in Simon Skjodt Assembly Hall.

For the first time in four seasons, Louisville will not be on the Hoosiers' schedule. But IU's non-conference schedule will feature games against Arkansas (Dec. 29) and Florida State (Dec. 3) in Bloomington as well as a meeting with Connecticut in Madison Square Garden (Dec. 10) and Notre Dame in Indianapolis at the Crossroads Classic on Dec. 21.

Here is the official IU release on the schedule:

The Indiana University men's basketball team has announced its 31-game regular season schedule. The Hoosiers will play 19 games at Simon Skjodt Assembly Hall, 10 contests on the road and two neutral site matchups.  Starting times and television designations will be released at a later time.  The public will have their first opportunity to meet the 2019-20 team at Hoosier Hysteria Presented By Smithville (4 p.m., October 5).

The Hoosiers will play their first eight games at home beginning with Western Illinois (November 5). This will be the fourth meeting between the two teams and first since 2006. IU will play Portland State (November 9) and North Alabama (November 12) for the first time in school history.

The Hoosiers will begin the month of December by hosting Florida State in the Big Ten/ACC Challenge (December 3). This will be the fifth series matchup with IU holding a 4-0 in the series. Conference play begins at Wisconsin (December 7) and continues at home against Nebraska (December 13). In between, the Cream and Crimson will participate for the fourth time in the Jimmy V Classic (December 10) in Madison Square Garden and plays UConn.  This will be the 10th meeting between the two teams and first since 2013 when IU fell 59-58 in MSG to the future national champions.

IU will take on Notre Dame in the ninth Crossroads Classic at Bankers Life Fieldhouse (December 21). The Hoosiers hold a 50-22 edge in the series, including a 3-1 ledger against the Irish in this event. Following Christmas Break, Arkansas will visit Assembly Hall (December 29). The two teams squared off twice last year with the Hogs winning 73-72 in Fayetteville and IU taking a 63-60 win in the NIT at home.

The final 18 games of the season will be conference games. The team goes to Maryland (January 4) and will host the Terrapins on January 26. IU hosts Ohio State (January 11) and visits Columbus (February 1). The Hoosiers will play three of their conference one-play opponents in January when they host Northwestern (January 8), visit Rutgers on the road (January 15) and take on Michigan State at home on (January 23). IU will travel to Nebraska (January 18) and visit Penn State (January 29) for their first battle of the season.  PSU will come to Assembly Hall (February 23).

The annual rivalry between IU and Purdue will take place in Bloomington (February 8) and in West Lafayette (February 27). IU's one-play opponents at home against Iowa (February 13) and at Michigan (February 16) and at Illinois (March 1). The Hoosiers will play at Minnesota (February 19) and host the Gophers (March 4). The Hoosiers will close the conference season with the team they opened it against, Wisconsin (March 7), on Sunday.

The Big Ten Tournament will be in Indianapolis (March 11-15).