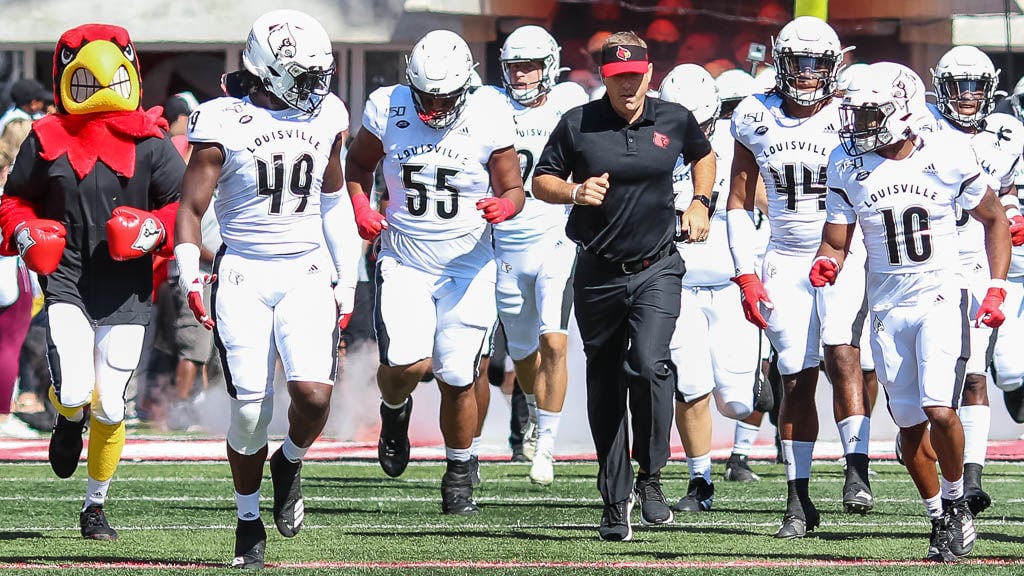 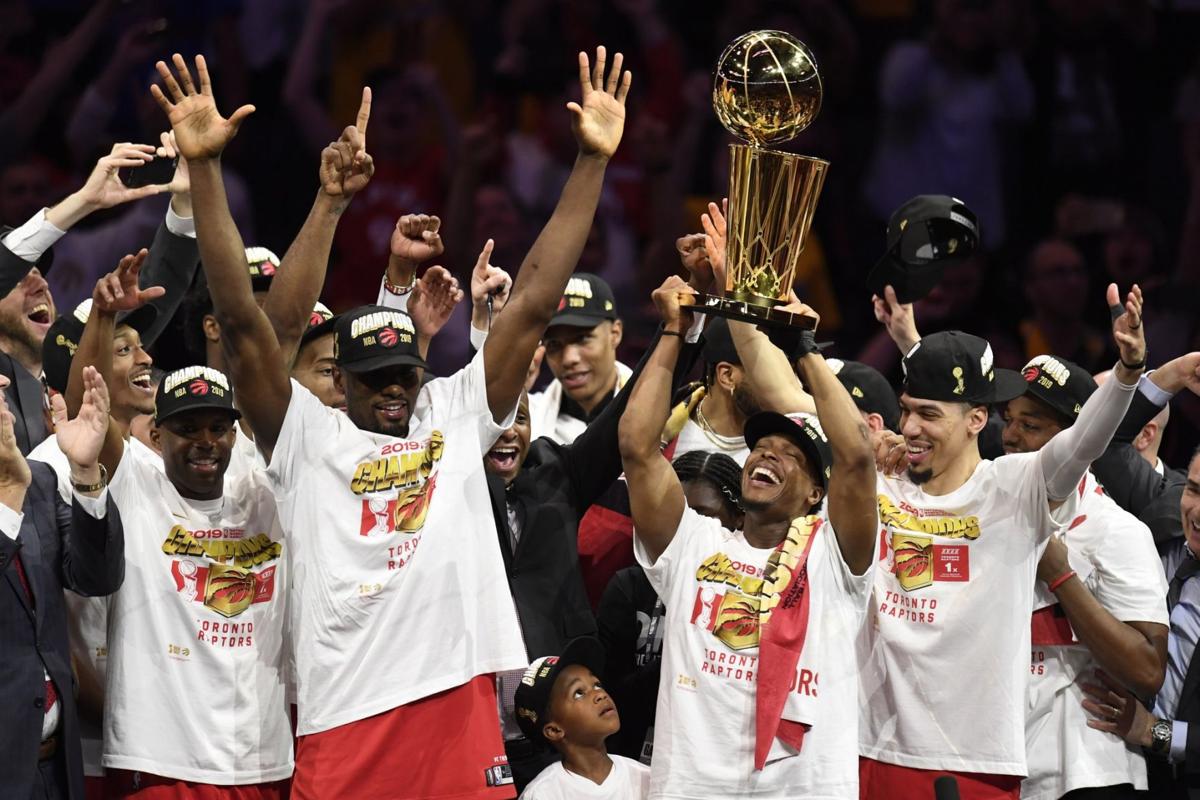 The NBA has a plan to resume its season and decide a champion for 2020 but the Toronto Raptors might reign for another year. (Frank Gunn/The Canadian Press via AP)

The NBA has a plan to resume its season and decide a champion for 2020 but the Toronto Raptors might reign for another year. (Frank Gunn/The Canadian Press via AP)

LOUISVILLE, Ky. (WDRB) — The first wave of college football players have returned to campus. They are excited. They are determined. They are optimistic.

Then, Dr. Anthony Fauci grabbed the microphone and said, “football may not happen this year,” because of the COVID-19 pandemic.

Some suggested Fauci was talking about the NFL. He was not. Check the video. He simply said football.

Saturday will be Day 100 since sports essentially moved to the sidelines because of the coronavirus. "Don’t know" remains the sensible answer to questions about when the games will resume.

Baseball owners and players continue to exchange body blows as they inch toward a deal to resume a miniature regular season and super-sized postseason.

The labor strife and negotiations were The Baseball Story of the Week — until Friday. Then, COVID-19 reminded everybody the virus was sill in charge.

The Philadelphia Phillies closed their training facility in Clearwater, Florida, on Friday after five players and three staff members tested positive for the virus. There was another positive test at the Blue Jays’ facility, about 7 miles away in Dunedin, Florida.

Moments of normalcy, washed away by splashes of the new reality: The virus will decide the calendar.

The NBA certainly seems ready to get back to work in Orlando, Florida, next month, but ... there will be a snitch line that folks can call to report players, coaches, trainers or staffers that fail to follow proper protocols.

There will also be no repercussions for players who are not yet convinced that they can safely defend or drive against an opposing player while remaining socially distanced.

Golf has returned to the calendar. But golf can be played without tackling, blocking out or tag plays.

Horse racing gets its opportunity to command the stage Saturday afternoon when the Belmont Stakes serves as the first leg of the Triple Crown.

But a classic race that drew more than 90,000 fans when Justify won the Triple Crown two years ago and has attracted four crowds of 100,000 or more this century has already announced the paid attendance for Saturday’s Belmont: zero.

No matter how much we ask, no matter how many protections are in place and no matter how eager we are to project, it’s too soon to make a call on whether we will have football, basketball, baseball or other sports as quickly as we want them.

"Don’t know" is a terrible answer. We’re not conditioned to accept it. But it remains the correct answer to the question about when the games will resume.

“Is this crazy, coach Lynn?” McVay asked. ”We’re talking about some of this stuff and we’re playing football.

“I mean, we’re going to social distance but we play football? Hey, this is really hard for me to understand all this. I don’t want to be ... I don’t get it. I really don’t.”

"Don’t know" is a terrible answer, but it the right answer today.

Remember: We’re only talking about the athletes.

There are just as many don’t knows about the paying customers, support staff and even the nonessentials like the media.

What is your comfort level to watch a game? How do you handle stadium entry points? Tailgate lots? How about concessions?

Has anybody else ever walked into somebody who is coming up an aisle while you’re walking down?

Would doing that make you jumpy in September at a football stadium or in December in a basketball arena?

And restrooms? I don’t even like thinking about stadium restrooms that when there isn’t a pandemic.

I don’t like that answer. But, as we approach Day 100 since sports shut down, it remains the reasonable answer about when the games will resume.