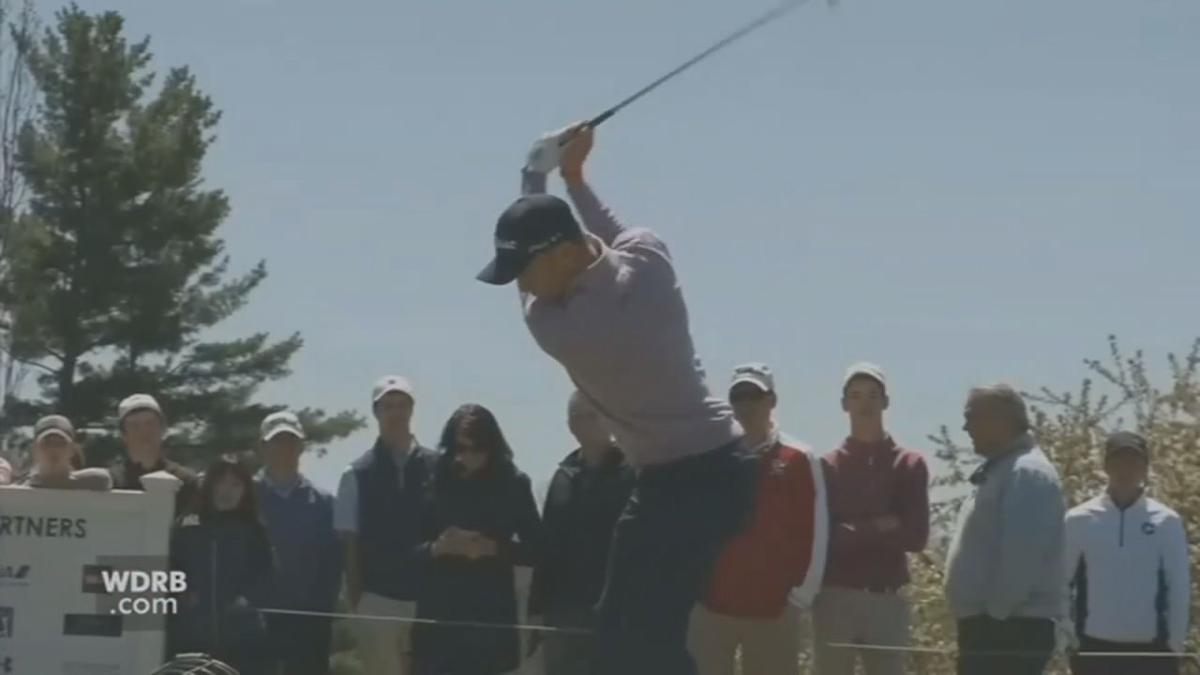 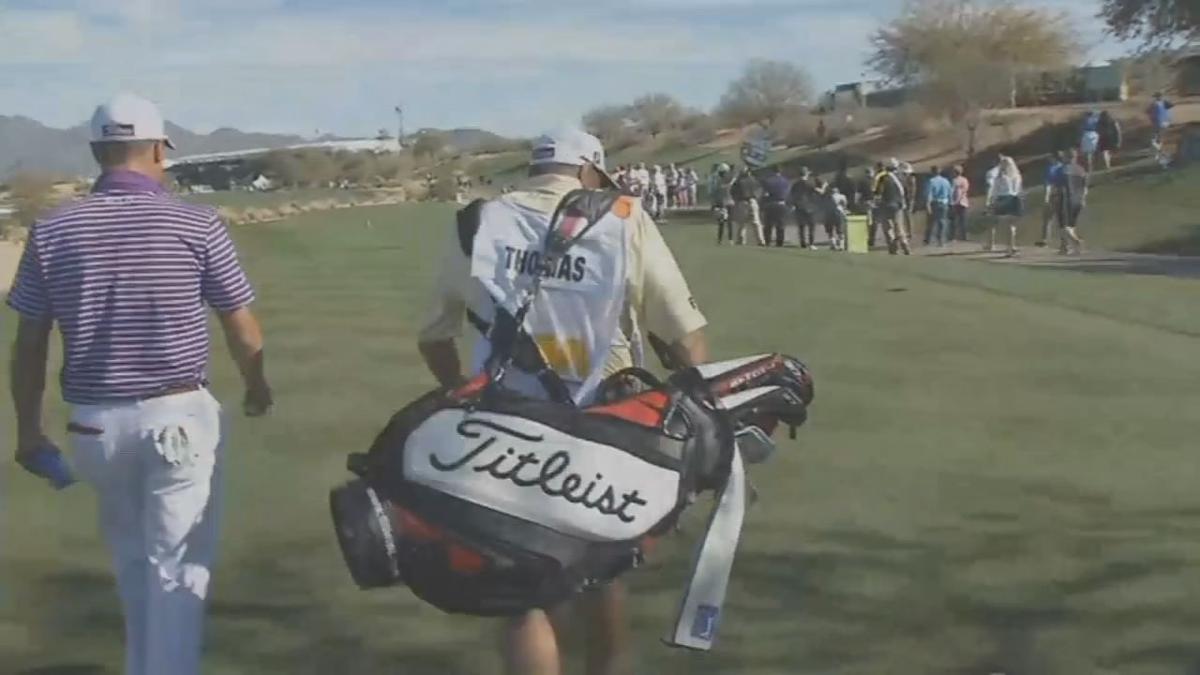 "I was nervous in the pregame stuff, because it's not off the cuff," he said.

Thomas was referring to his stint as an on-course commentator for Capital One's The Match at the Medalist Club in Hobe Sound, Florida. Tiger Woods and Peyton Manning in a match against Phil Mickelson and Tom Brady. Woods and Manning were 1-up winners as the event raised $20 million for COVID-19 relief efforts and garnered the largest viewing audience for a golf event on cable television.

Thomas, like Woods, is a member at Medalist, and his knowledge of the course and familiarity with the players showed.

"Once I got on the course, I was fine," he said. "I was totally comfortable, because at that point it's just calling golf and calling shots like I would see them and talking to the guys like I would normally talk to them. That part was easy."

Thomas got strong reviews and said he had a blast, but don't expect him to turn in his golf clubs for a microphone permanently.

Not by a long shot.

The Goshen, Kentucky, native and St. Xavier High School graduate is in the midst of another terrific season on the PGA Tour. The 2017 player of the year already has a couple of wins, leads the money list and was just starting to feel good about his game when things were shut down after one round of the Players' Championship in mid-March.

"I felt like my game was slowly, slowly getting better and better and better," Thomas said. "After that first round of the Players', I had a good practice session and I told Jimmy (Johnson, his caddie) and my dad (his coach Mike Thomas), as we were walking off, I was like, 'Man we're about to play some really good golf.' I could feel it. Everything was starting to click. My mind was getting in a good place and then obviously I didn't play another round."

And hasn't played a tournament round since.

Thomas did have news during the break when he was revealed as the initial cover athlete for the new PGA Tour 2K21 video game.

"I'd probably known for 6 to 8 months," Thomas said. "It was an exciting process but it was definitely hard to keep my mouth shut."

"You can't repeat a first of something. That will always be my first cover. If I have more great, if not whatever. This is my first one and it's something I'll always remember."

The world's fourth-ranked player said he has been working on getting stronger during the pandemic shutdown. He's played some golf, but hasn't really worked much on his game. That will now start to crank up with tournament dates set.

"Any schedule's a good schedule," said Thomas. "It sure beats staying at home. Guys, myself included, are just going to take it week-by-week and see how it's going or where they feel like travelling or maybe what some states are doing versus other states. I think that's going to be the big thing, just everybody being comfortable with where they're going and how they feel being in that area."

Thomas has committed to play in the first tournament back, the Charles Schwab Challenge at Colonial Country Club. That's June 11-14 in Fort Worth, Texas.

Study: Americans are exhausted from poor sleep during the lockdown