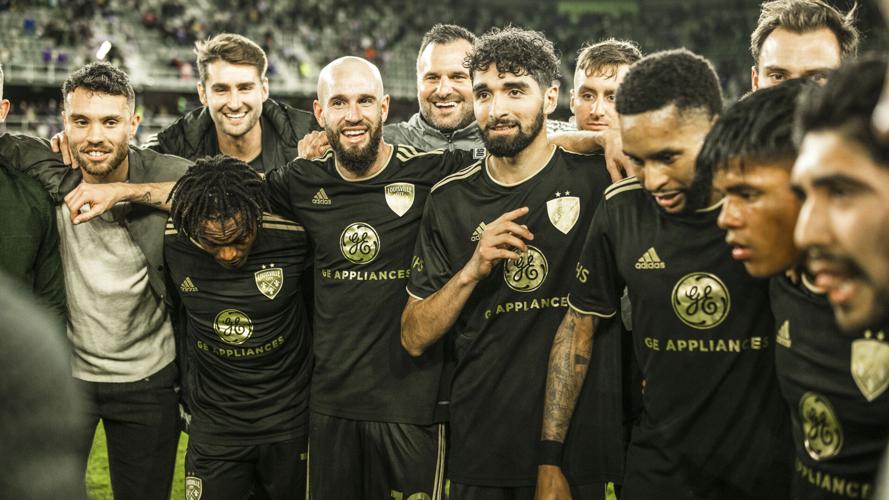 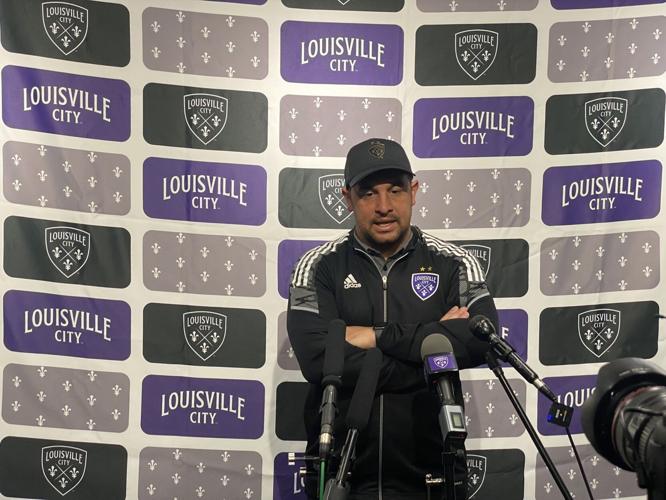 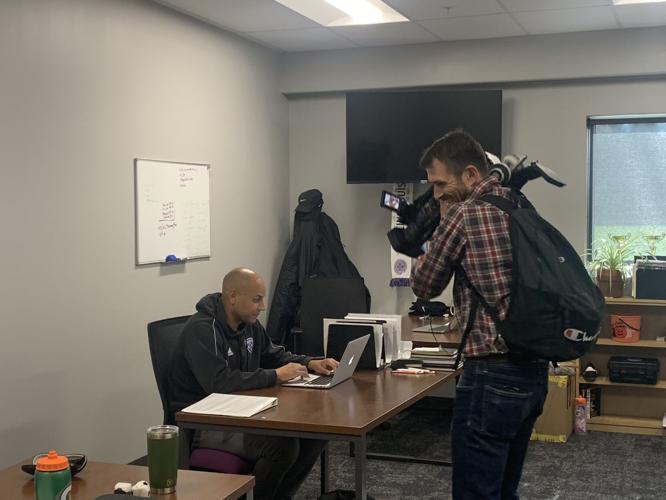 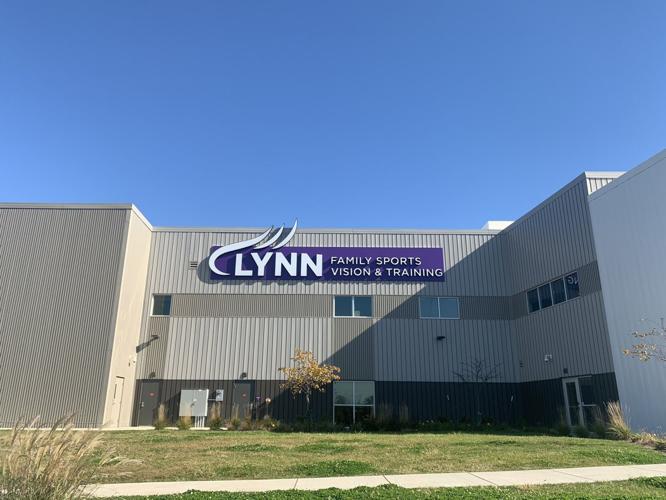 The boys in purple are looking for a championship win this Saturday.

LOUISVILLE, Ky. (WDRB) -- Louisville City FC is going to the USL Championship with a lot of local soccer talent on the pitch.

Elijah Wynder, from Oldham County and was the first-ever signee for LouCity's academy. He got the ball in the 108th minute against Tampa Bay on Saturday and slipped it into the goal for a 1-0 lead, securing a spot in the USL Championship.

"It all starts as a dream as a young kid," said Luke Spencer, director of LouCity's academy. "And we've known Elijah since he was a young kid, you know, with the dream of going pro. So to see him with the stadium packed in the biggest moment to score a goal, I think there's a lot of people in the city that that or proud of him."

The 19-year-old midfielder played high school soccer at Louisville Collegiate School before making his pro debut in the summer of 2020 just after his 16th birthday.

"When I look at the growth of the academy, when I look at where we are today from where we were from the first day that it started, it's been astronomical," Louisville City head coach Danny Cruz said. "It's been fun. It's been amazing."

The week before, it was Shelbyville's Carlos Moguel to score the winning goal. Moguel and Elijah Wynder are just 19 years old. Josh Wynder is 17.

Cruz fully embraces the younger guys coming through from the academy.

"When they started at the age of 15 with our academy staff, they certainly understand the expectation," he said. "And it's set from that young age as they keep going."

Cruz added he values character of a player, saying this season’s success is due to the team’s culture.

"You can go out and look for talented players, but if a player is not going to fit in the culture, I don't care how talented they are. I really don't," he said. "The type of person that I bring in is first and foremost."

Spencer said the academy is helping young players follow their dreams and seeing the guys succeed this season is the cherry on top.

"I think to have five players who have signed professional contracts from our academy already at this point, it's surprising," Spencer said. "I will say we didn't expect to have that many players, especially this early on. But it's encouraging that what we set out to do is being fulfilled."

Louisville City will travel to San Antonio to go for its third USL Cup at 8:30 p.m. Sunday. The championship will be televised on ESPN2. It will be the first time LouCity, a two-time champion, will play for a title on the road.

LouCity FC said season ticket holders will be able to have access to complimentary tickets and will receive information in their email.