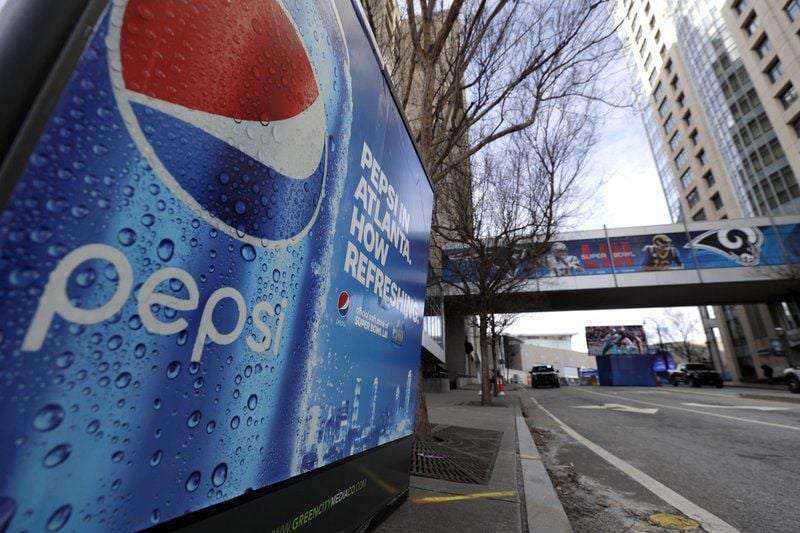 FILE - In this Jan. 30, 2019, file photo, an advertisement for Pepsi is shown downtown for the NFL Super Bowl 53 football game in Atlanta. PepsiCo says it's buying energy drink maker Rockstar Energy Beverages for $3.85 billion. PepsiCo and Coca-Cola have moved aggressively in their pursuit of consumers that have a much wider variety of drinks to choose from than just years ago. The acquisition announced Wednesday, March 11, 2020 expands PepsiCo's portfolio of energy drinks, which already includes Mountain Dew's Kickstart, GameFuel and AMP. (AP Photo/David J. Phillip, File) 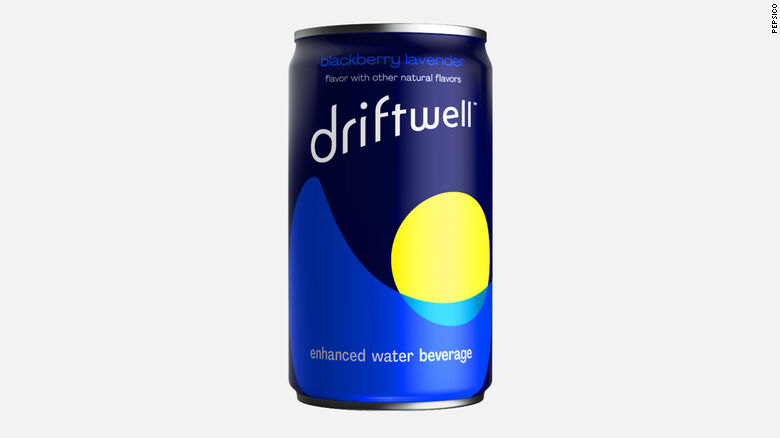 (FOX BUSINESS) -- While most soft drink companies give consumers a boost with caffeine, PepsiCo has created a beverage that’s meant to help people catch some Zs.

The multibillion-dollar beverage giant announced it will be releasing a new water-based drink called DriftWell.

It contains magnesium at 10% of the recommended daily value for a person in addition to 200 milligrams of L-theanine. Both ingredients are thought to provide relaxing and de-stressing effects that can potentially aid sleep, according to some limited medical studies.

DriftWell is flavored with blackberry and lavender and will be packaged in a 7.5-ounce can. PepsiCo says the flavoring is intended to be “subtle” and “soothing,” much like a spa water. It will not be carbonated or contain sugar or calories.

The unique beverage was developed through a product pitch competition that took place among PepsiCo employees. The company’s Chairman and CEO Ramon Laguarta was at the front of “The Next Big Idea” competition, which led to DriftWell's creation in less than a year.

DriftWell is considered a “functional water,” which is a growing category in the beverage industry. The global functional water market was valued at $10.34 billion in 2017 and is projected to reach $18.24 billion by the end of 2025, according to market research from Fortune Business Insights.

Previously, PepsiCo had expanded its functional beverage offerings with alkaline and electrolyte water brands, including LIFEWTR and Propel.

Gatorade, O.N.E, Kevita, Bubly, and Naked are PepsiCo’s other functional or wellness-adjacent beverages aside from its signature water brand Aquafina.

In terms of relaxation and sleep, there are few soft drinks focused on enhancing these activities. Two trendy brands that already exist for this unique need are Neuro and Som Sleep.

PepsiCo, for the most part, appears to be one of the first large beverage companies that have hopped on the sleep-related wellness trend in the U.S. The company’s top competitor, Coca-Cola, on the other hand, is setting its sights on hard seltzer and coffee.

DriftWell will first be available for purchase online in December, and then at select retail shelves in the first quarter of next year. A 10-pack will cost $17.99, according to PepsiCo.