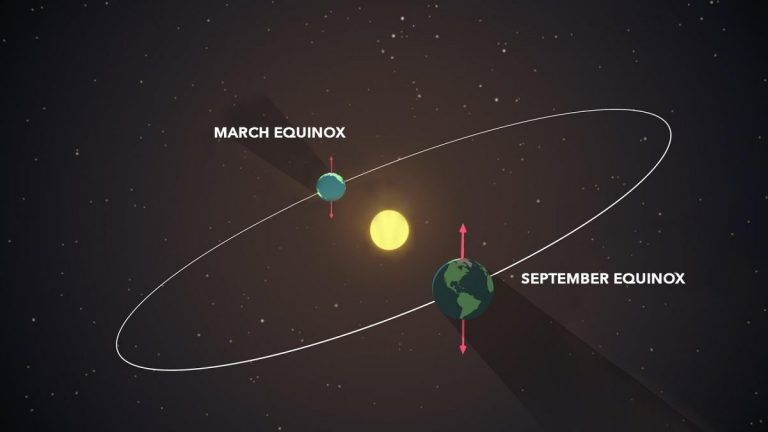 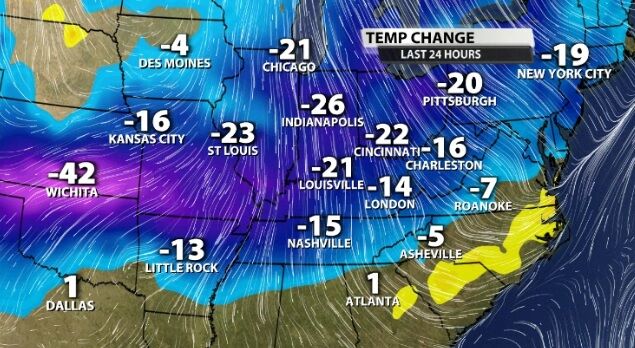 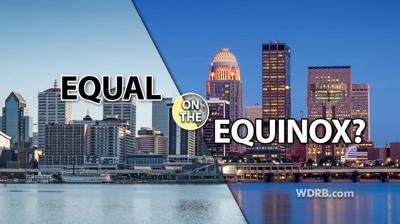 September 22 is the autumnal equinox marking a shift toward longer nights and shorter days as we head toward winter in the northern hemisphere. At 9:04 PM Eastern, the sun will cross over the equator moving from north to south, marking roughly equal periods of daylight and darkness around the globe on this date. The idea that the equinox means all parts of the globe see equal periods of night and day is actually a myth! According to Time and Date, September 26 is actually the date Louisville will get closest to having an equal 12 hours of daylight and darkness.

Coincidentally a cold front passed through our area last night bringing weather that feels much more like Fall on the equinox. There's nothing magical about this day that forced our temperatures down; it was purely coincidental that this cold front showed up in such close proximity to the sun's path over the equator.

So then what is this day meant to mark if it doesn't magically change the weather or mean equal parts sunlight and darkness? Here's what NASA says:

During an equinox the Sun shines directly over the equator resulting in nearly equal amounts of day and night throughout the world – except for the North and South Pole where the Sun approximately straddles the horizon for the entire day, according to Alphonse Sterling, an astrophysicist at NASA’s Marshall Space Flight Center in Huntsville, Alabama. Following the autumnal equinox, the Sun gradually continues to rise later and set earlier in the Northern Hemisphere – making the days shorter and the nightfall longer.