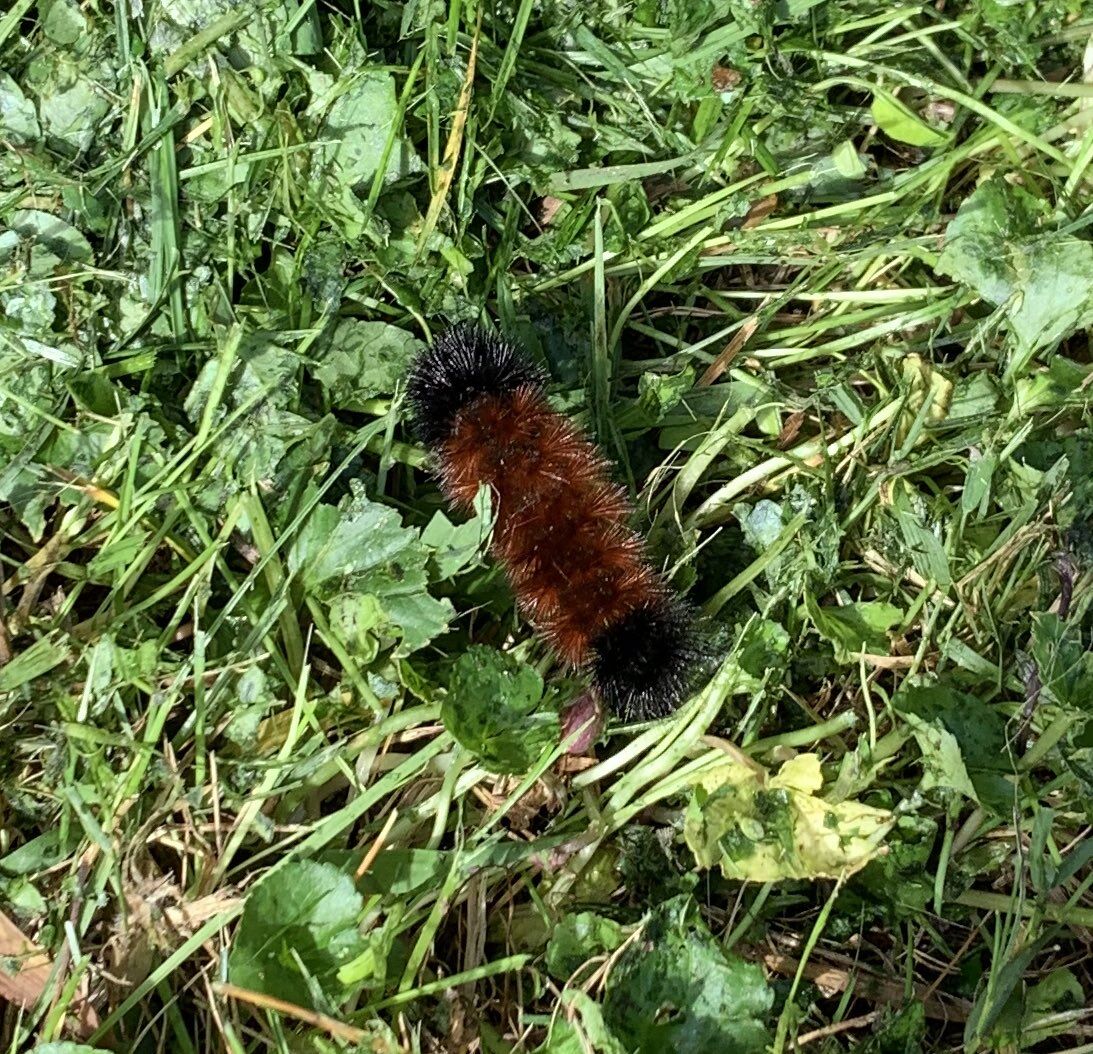 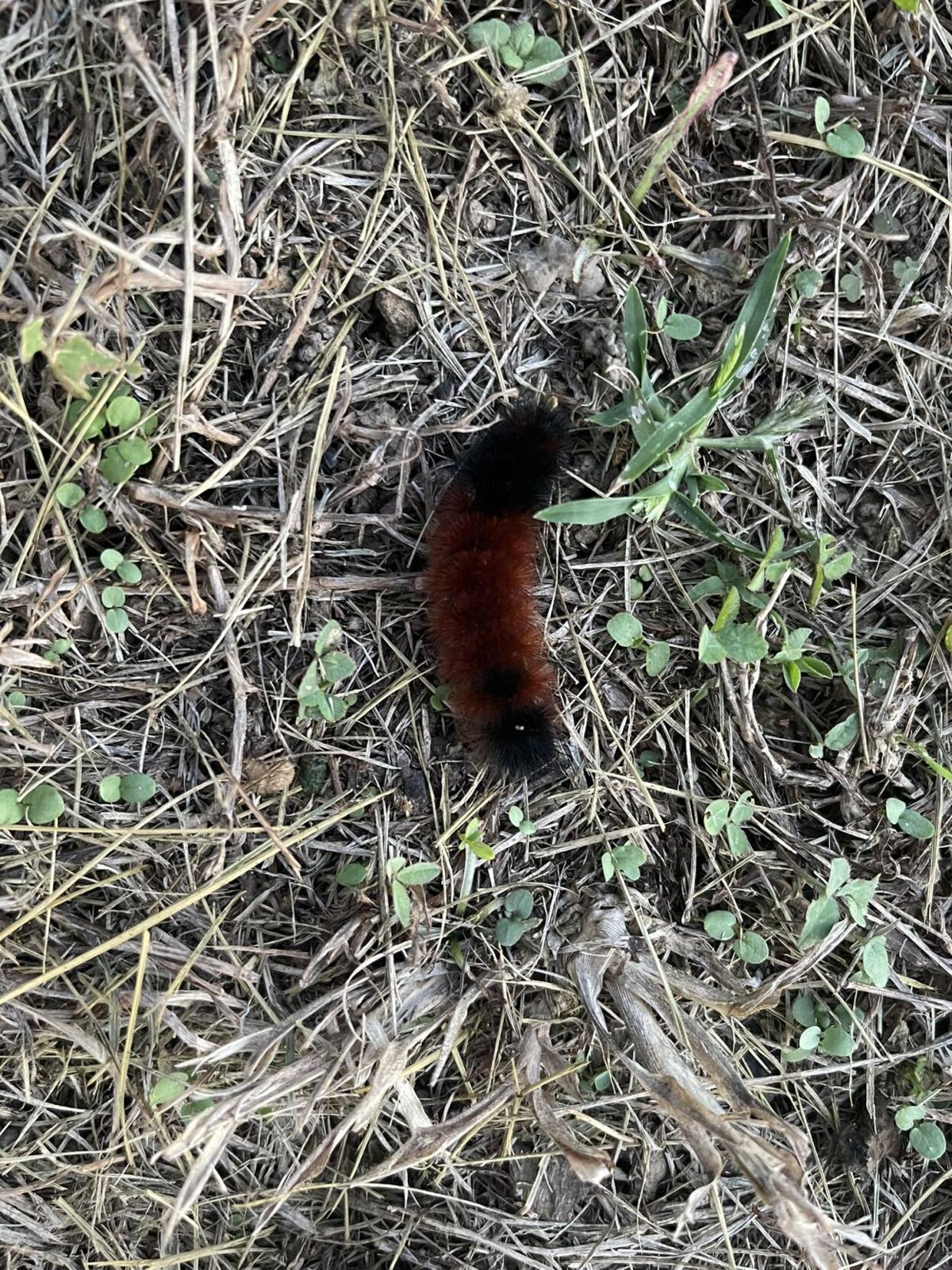 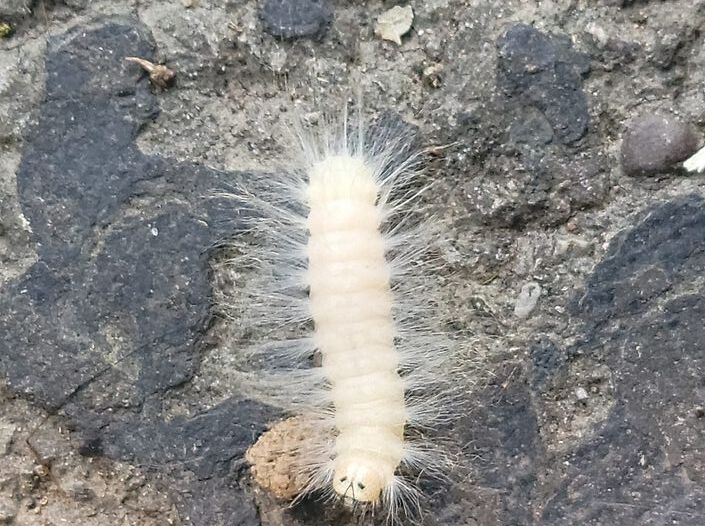 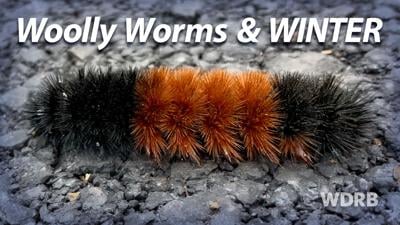 It's that time of the year when people start talking about the infamous woolly worm! As you know, a lot of people swear that the color and pattern of woolly worms can be used predict winter weather.

With more photos of woolly worms coming in on social media, I wanted to share some of them with you. While I'm on the subject, please send us YOUR woolly worm pictures on Facebook or Twitter. Ok, we've seen a wide variety this year including black and white, but the most common has been the wider brown band which would indicate a mild winter.

What you might not know is there actually was research done in the 1950s for 8 years by Dr. C.H. Curran. At the time, Dr. Curran was the curator of insects at the American Museum of Natural History in New York. Dr. Curran found that generally the wider the brown segments on the woolly worm the more mild the winter would be. I think you can see where the folklore was born. Since then, there have been independent tests done and most say the woolly worms are about as accurate at predicting the winter as flipping a coin.

In reality, the woolly worm can tell something about the weather, but only the past winter. To understand, we need to look a little more into how woolly worms grow. As the woolly worm grows through spring, they molt which means they shed their skin. Every time they shed their skin, more brown bands can occur. Basically it appears the more brown bands a woolly worm has can be an indicator of the age of each woolly worm or when it started to grow in the prior spring. Entomologist Mike Peters from UMASS says specifically that the colored bands on a woolly worm are "telling you about the previous year('s)" winter, not the upcoming winter.

The bottom line is the woolly worm is folklore and most scientists agree there is no correlation between the color of the woolly worm and the upcoming winter. However, if you do believe in the woolly worm forecast you should prepare for a mild winter!