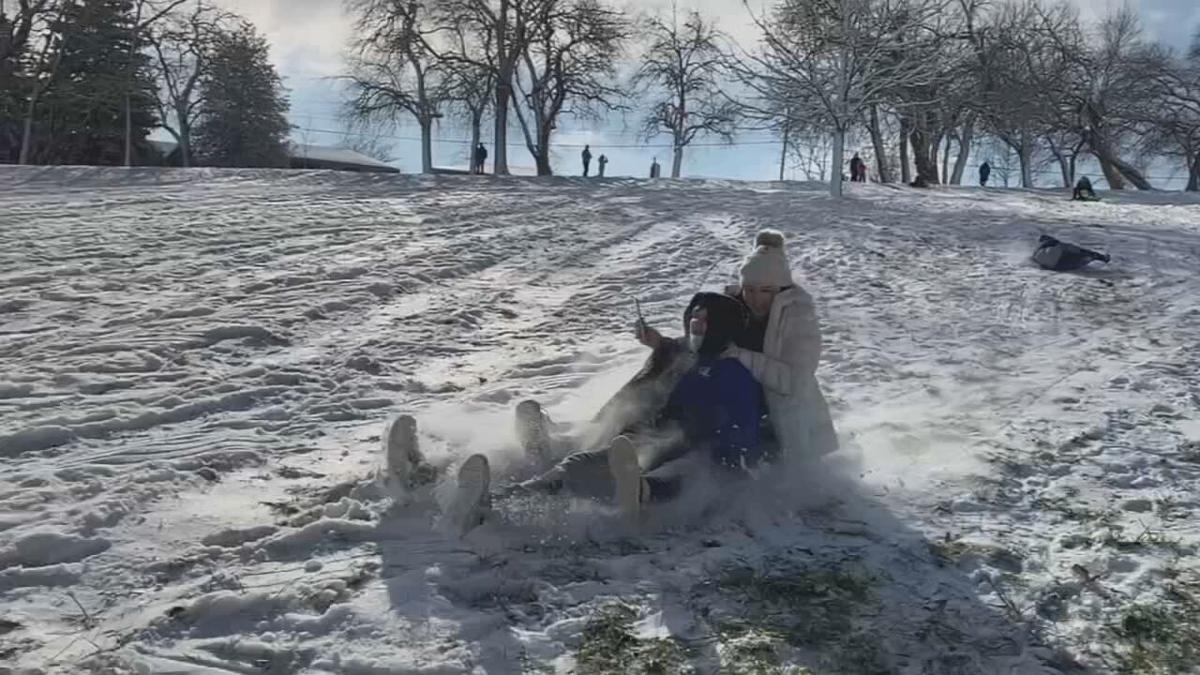 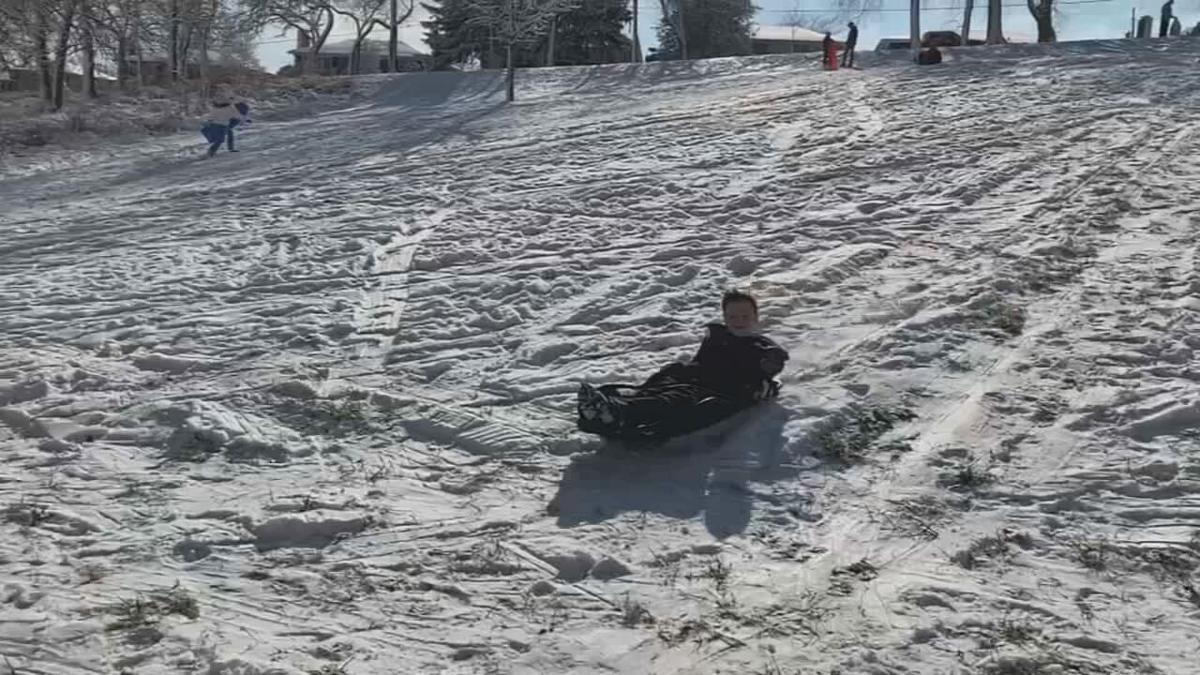 LOUISVILLE, Ky. (WDRB) -- With a winter storm expected to hit Louisville in the coming days, it could be the perfect time to hit the city's parks for some sledding.

As long as there's about 2 to 3 inches of snow on the ground, officials with Louisville Parks and Recreation said hills at the following locations will be open from 9 a.m. to 11 p.m. for sledding:

To avoid turf damage, Parks and Rec officials asked the public to not sled on the parks' hills when there isn't much snow on the ground.

"The rule of thumb for determining if enough snow accumulation has occurred is that if blades of grass are poking through the snow cover, it’s not deep enough to sled safely," officials said in a news release.