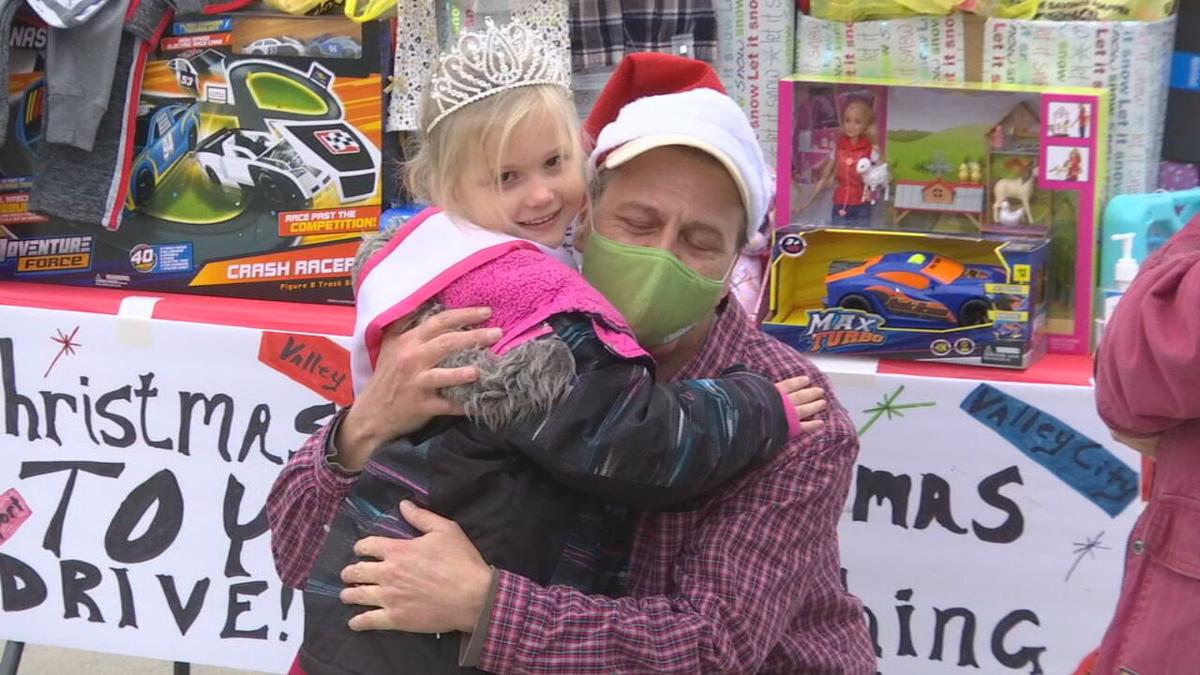 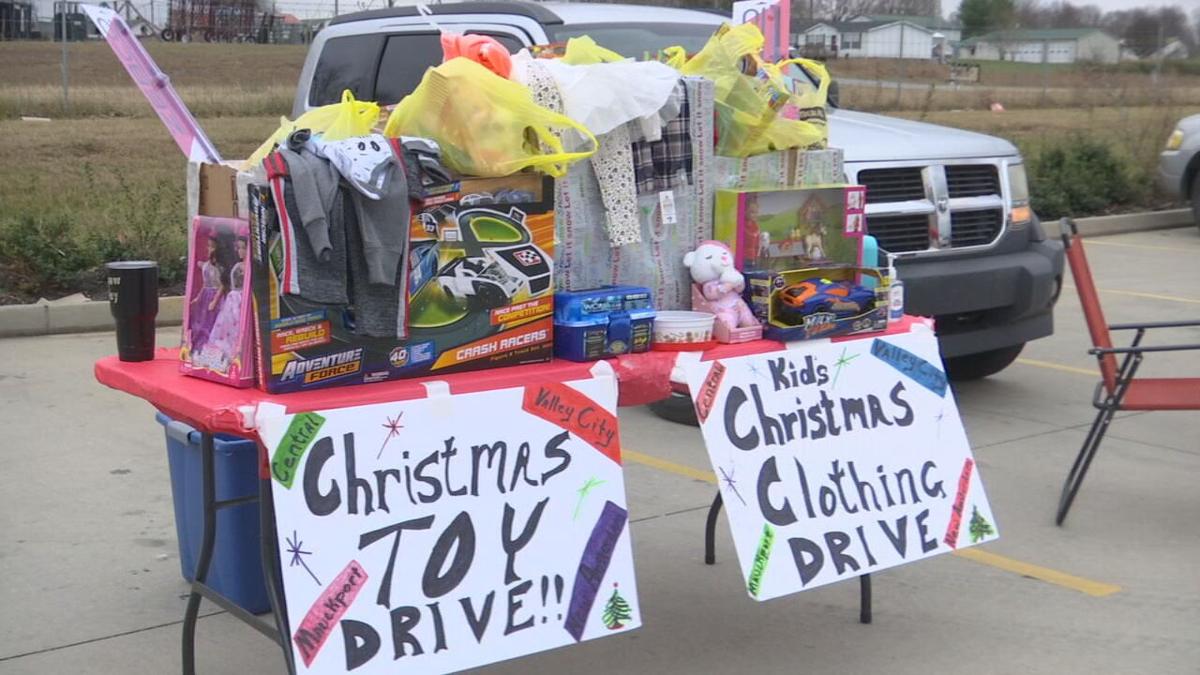 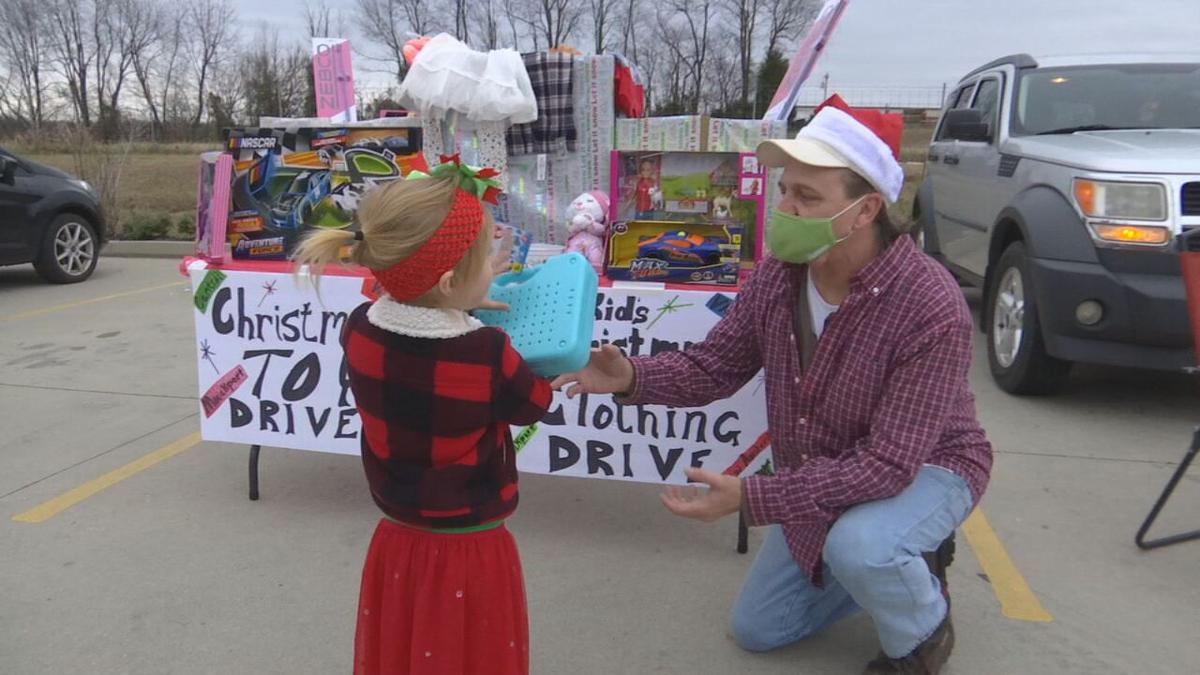 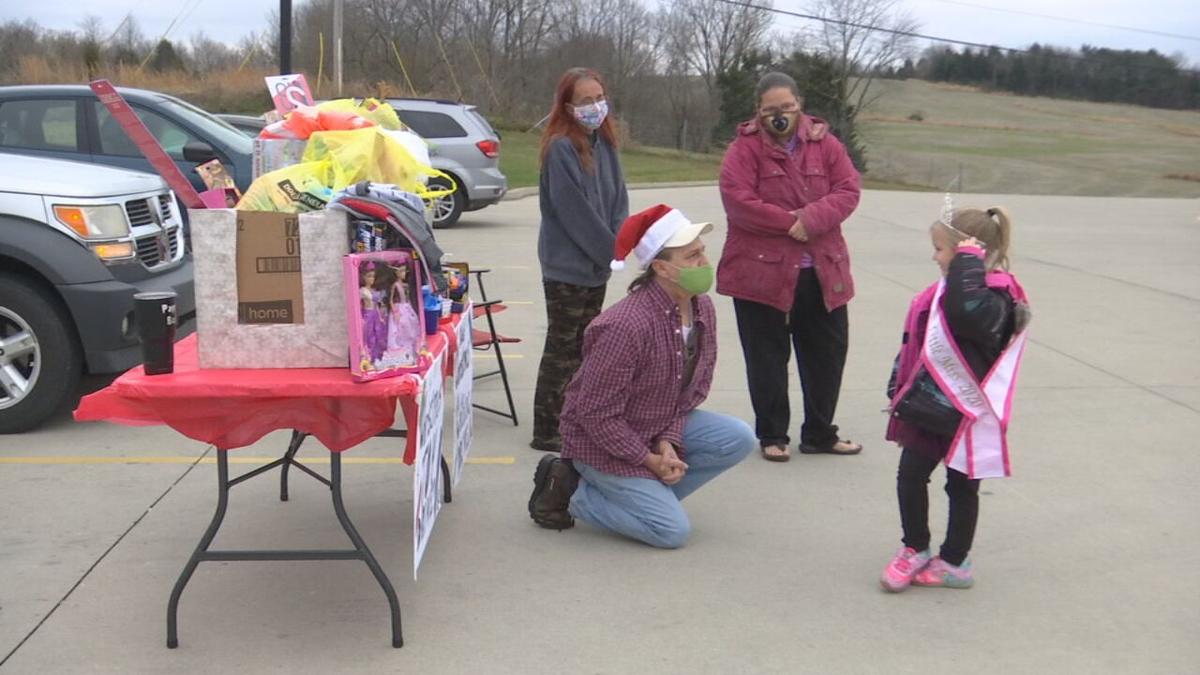 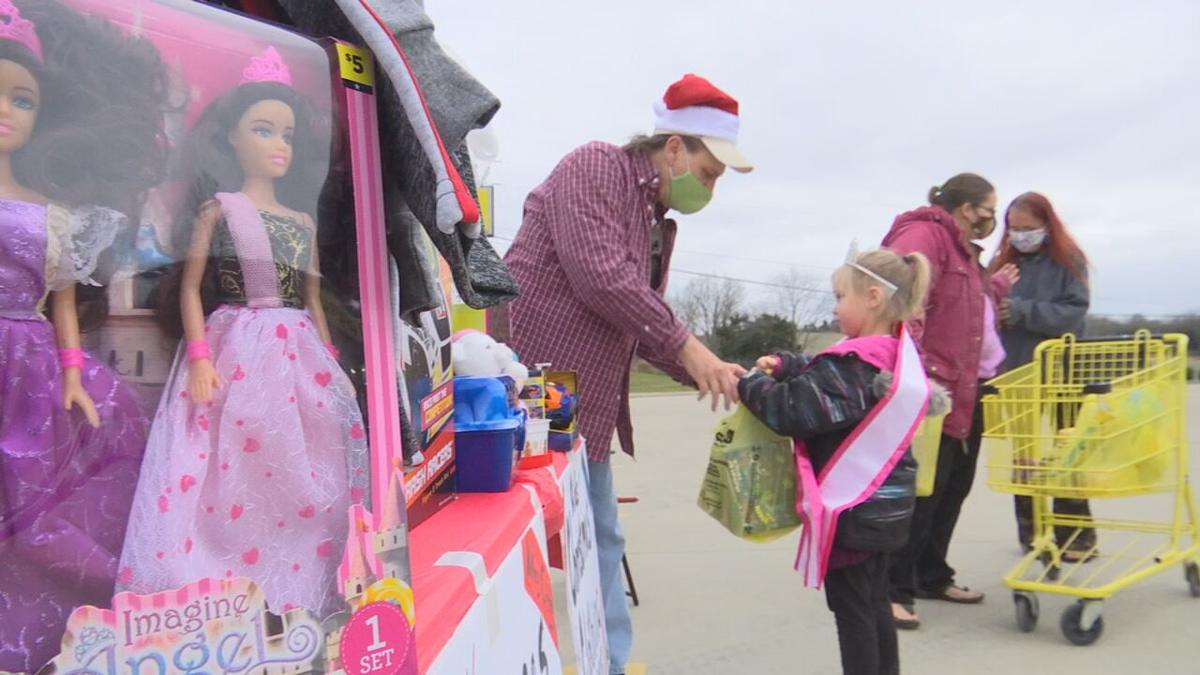 Brian Bailey says he and his wife were just sitting at home one night wondering how they could help needy families this Christmas.

“We just kinda wanted to do something, and we really didn’t know what or how or anything,” Bailey said.

Bailey lives in the small town of Central, Indiana, located in between Corydon and Brandenburg, Kentucky.

"We are in what's considered to be one of the poorest counties in Indiana and we're the poorest of that particular county,” Bailey said. “So there's a whole lot of families around here. You may not be able to drive down the road and see them, but tucked back in the woods and in the backroads there's all kinds of little families around that need our help badly.”

There’s not much in the rural area, but there is a Dollar General store. Bailey said he asked the manager if he and his wife could set up a small table outside to collect donations for kids.

“The deal was we would send people in, ask them to buy a little something then donate it forward,” Bailey said.

Bailey said the response has been overwhelming.

“People have just really just come out of the woodwork,” Bailey said. “It’s just kind of snowballed and it got to a point where we started collecting more stuff.”

The donations kept coming in, so Bailey had to come up with a plan to distribute the toys and clothing he’s collected. Bailey said Squire Boone Caverns offered up its log cabin facility to use for a “Santa Shop.” Bailey said the location is ideal for what he was envisioning, since the cabin used to be a general store.

Bailey plans to provide community members with “Santa Bucks,” based on need, to shop in the make-shift store he plans to set up in the cabin.

The shop will serve families from Central, New Amsterdam, Mauckport and Valley City. He says he will move his donations in this week to stock the shelves. Volunteers will help deck the space out with Christmas decorations.

“We’re just really going to turn it in to something special,” Bailey said.

He hopes to have the space ready for families to come shop the Tuesday and Wednesday right before Christmas. To make that happen, Bailey said he needs more donations from the community.

“We just need everybody to pitch in, this a community effort,” he said.

To find more information about where you can donate or how to get involved, you can check out the “Highway 135 Community Page” on Facebook.