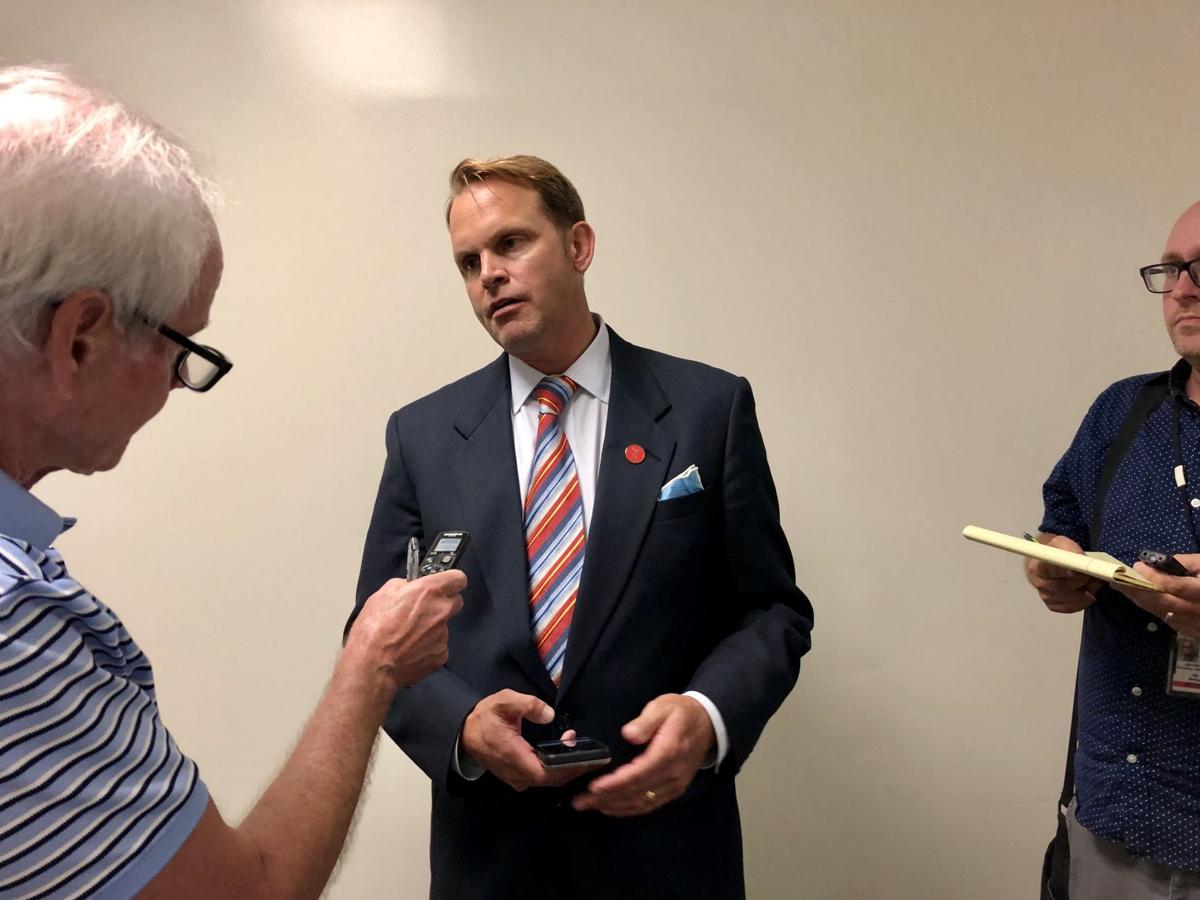 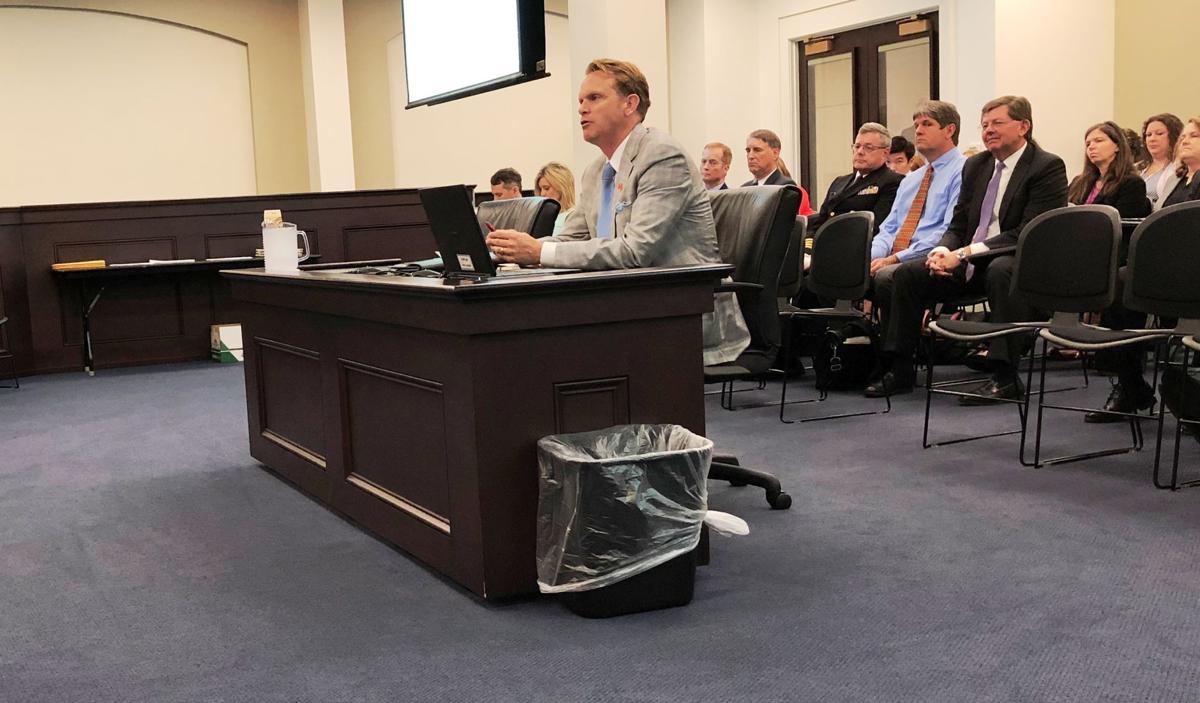 Beshear’s economic development cabinet said in a Dec. 26 letter that it is terminating the contract awarded to Commonwealth Center for Commercialization Inc., or C3, effective Jan. 25.

The Bevin administration used state resources to set up C3 in October 2018 in hopes it would be the state’s new long-term contractor for entrepreneurship and innovation programs.

C3’s “interim CEO” is Brian Mefford, who also served as executive director of the economic development cabinet’s Office of Entrepreneurship and “KY Innovation” network until the Bevin administration ended earlier this month. C3’s founding board members included Mefford and Terry Gill, former secretary of the cabinet under Bevin.

Gill signed off on the $8.5 million contract shortly before he left the cabinet in May, with Mefford signing on behalf of C3.

The decision to award a no-bid contract to a private entity controlled by the government officials in charge of the contract raised eyebrows even among some of Bevin’s Republican allies in the state legislature. But the General Assembly’s contracts review committee ultimately signed off on the plan in July.

Beshear, a Democrat who took office Dec. 10 following a razor-thin victory over Bevin in November’s election, said an interview Monday that the state’s arrangement with C3 was “very concerning.”

“My first goal was to shut down a corporation created by members of economic development that then ran the corporation itself,” Beshear told reporters following an event in Louisville. “To award a no-bid contract to yourself is something I don’t think ought to happen in Kentucky.”

Mefford, who has said he ran C3 as a volunteer on top of his work for the state, did not immediately respond to a request for comment on Monday.

Mefford told lawmakers in July that C3’s functions would include efforts to commercialize university research, providing state matching funds for federal small-business research grants and running the Kentucky Enterprise Fund, which the state set up in the early 2000s to invest in early-stage Kentucky companies.

“C3 is a central component to our state’s new innovation and entrepreneurial strategy,” Mefford told lawmakers at the time.

Mefford has previously said that the Bevin economic development cabinet set up C3 to be an alternative the organization that had historically handled most of the entrepreneurial and innovation programs at issue, the Lexington-based Kentucky Science and Technology Corp.

The 2001 Kentucky Innovation Act mandates that the cabinet use a “science and technology organization” to administer the programs instead of running them in-house.

KSTC was co-founded by Kris Kimel, who was one of the people named to Beshear’s gubernatorial transition team last month. Kimel, who left KSTC in 2018, worked for Beshear’s father, Steve Beshear, when the elder Beshear was lieutenant governor in the 1980s.

Asked whether he plans to give the C3 work back to KSTC, Andy Beshear said Monday, “I want to look at that option” but nothing is decided.

“We’re just going to look for the approach that has the maximum effectiveness,” he said.