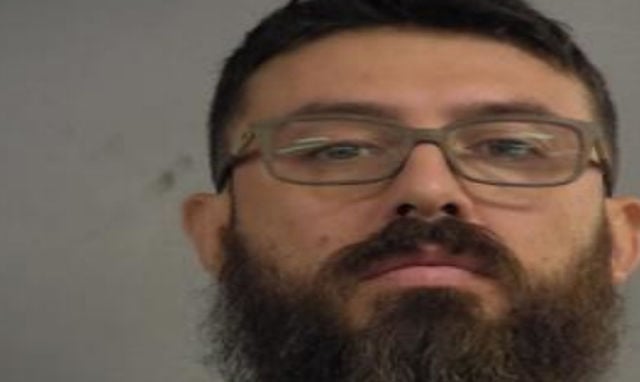 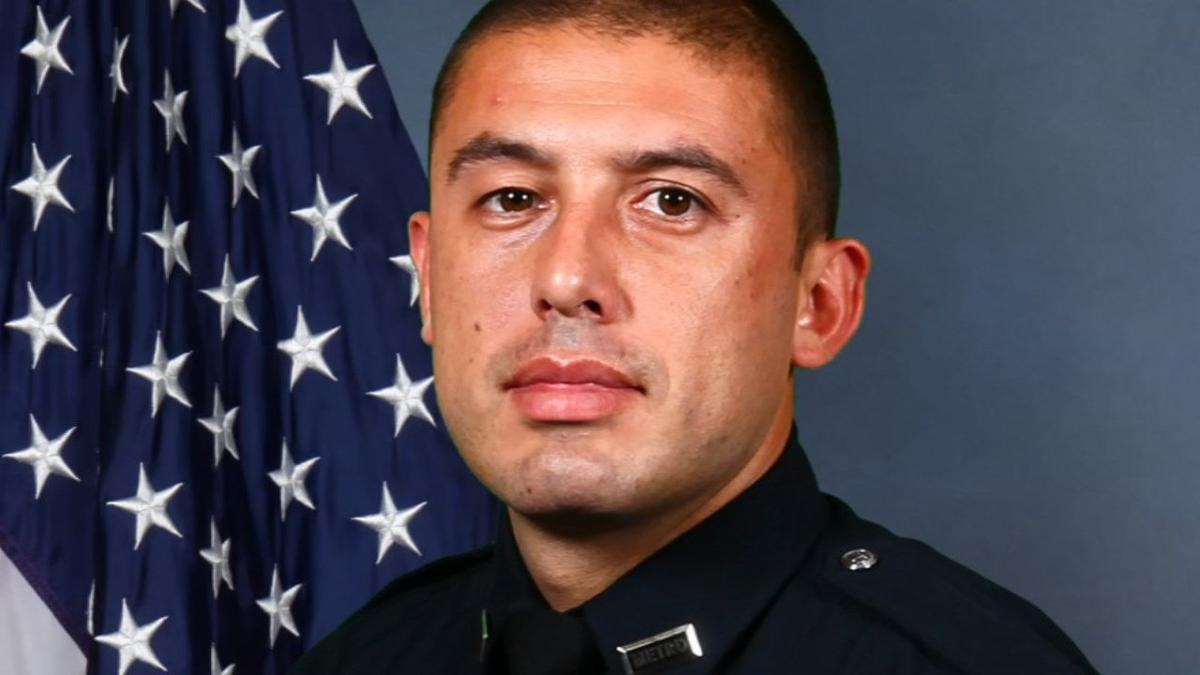 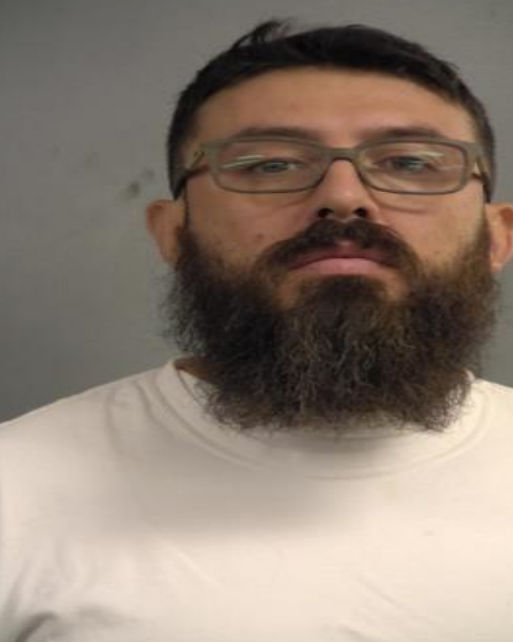 Pablo Cano resigned from LMPD in September 2017 after several women came forward saying the officer had raped them, but he was not criminally charged until this month.

Cano was due in Jefferson Circuit Court to be arraigned Monday but instead pleaded guilty and accepted a five-year prison sentence on the lesser charges.

"I'm really glad its over," said Heather Richards, the first woman to publicly accuse Cano of rape. "I would have liked to seen a longer sentence and some other charges, but this is the best-case scenario."

Richards spoke to WDRB News after filing a lawsuit in June 2017, saying Cano raped her twice a year earlier after meeting at Cherokee Park.

"It went from a conversation to a kiss to a violent attack to the point where he was able to get my shorts down and push me over a table," Richards said in prior interviews describing her encounter with Cano. "I was in complete shock. It was so traumatizing."

In the weeks after her story came to light, eight more women shared stories of being sexually assaulted by the officer, according to attorney Shannon Fauver. Six of the women filed lawsuits, five remain pending, and one woman dropped her case over continuous delays.

"Thank goodness for the news, because if those other civil cases weren't filed, and you didn't do news reports, those other ladies might not have come forward," Richards said. "I'm pleased he's not on the street and can't hurt anyone any longer."

Under the conditions of his plea, Cano is not eligible for probation, must undergo sexual offender treatment and will be registered as a sex offender when he is released from prison.

While looking into Cano for sexual assault, investigators found child pornography videos on his phone. During Monday's hearing, it was revealed that federal prosecutors agreed not to go after more harsher penalties if Cano reached a conclusion in the state case.

As far as why there were no criminal charges of rape, Assistant Commonwealth’s Attorney Kristi Gray said there was not enough proof of "forcible compulsion."

"It's always difficult to pursue cases when there is delayed disclosure," Gray said. "We had to make our decisions based on the evidence we have. "

Despite a lesser misdemeanor charge of sexual misconduct, Cano had to admit in Monday's hear to having non-consensual sex with five women, one of them during a traffic stop.

Cano's case exposes a hole in Kentucky law. The state's law concerning rape in the third degree applies to corrections officers on duty but not working police officers

"The way that our laws are written, we didn't have a separate felony for engaging in sexual contact, or sexual intercourse, with someone while he was on duty," Gray said.

LMPD did not terminate Cano. He resigned amid investigation in September 2017. Through a spokesperson, Chief Steve Conrad declined to comment on Cano's conviction.

Steve Schroering, Cano's attorney, said "Cano is relieved to have the criminal part of this case behind him." He said he could not comment further because of the pending civil lawsuits.

The end of the criminal case clears the way for the five remaining civil lawsuits against Cano and the city of Louisville to move forward.

"What's next is we have to see if the city is willing to own up to having a rapist on the force, " Fauver said. "Because the only reason he is not on the force now is because of the cases."

"It's a nightmare," she said. It's a horrible roller coaster, but if it puts a rapist away I will take that emotional roller coaster and the stuff that went along with it to get him in prison."

A Louisville Metro Police officer quit the force in 2017 after nine women accused him of rape. But at the end of a year that saw six lawsuits filed, no charges have followed.