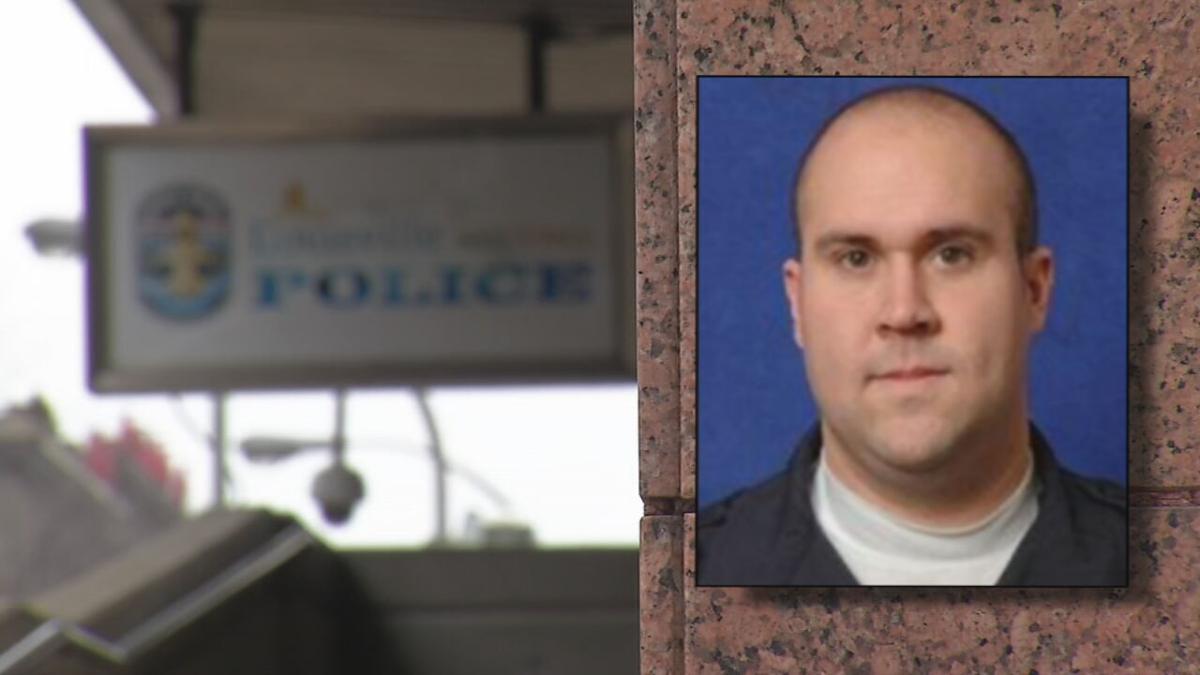 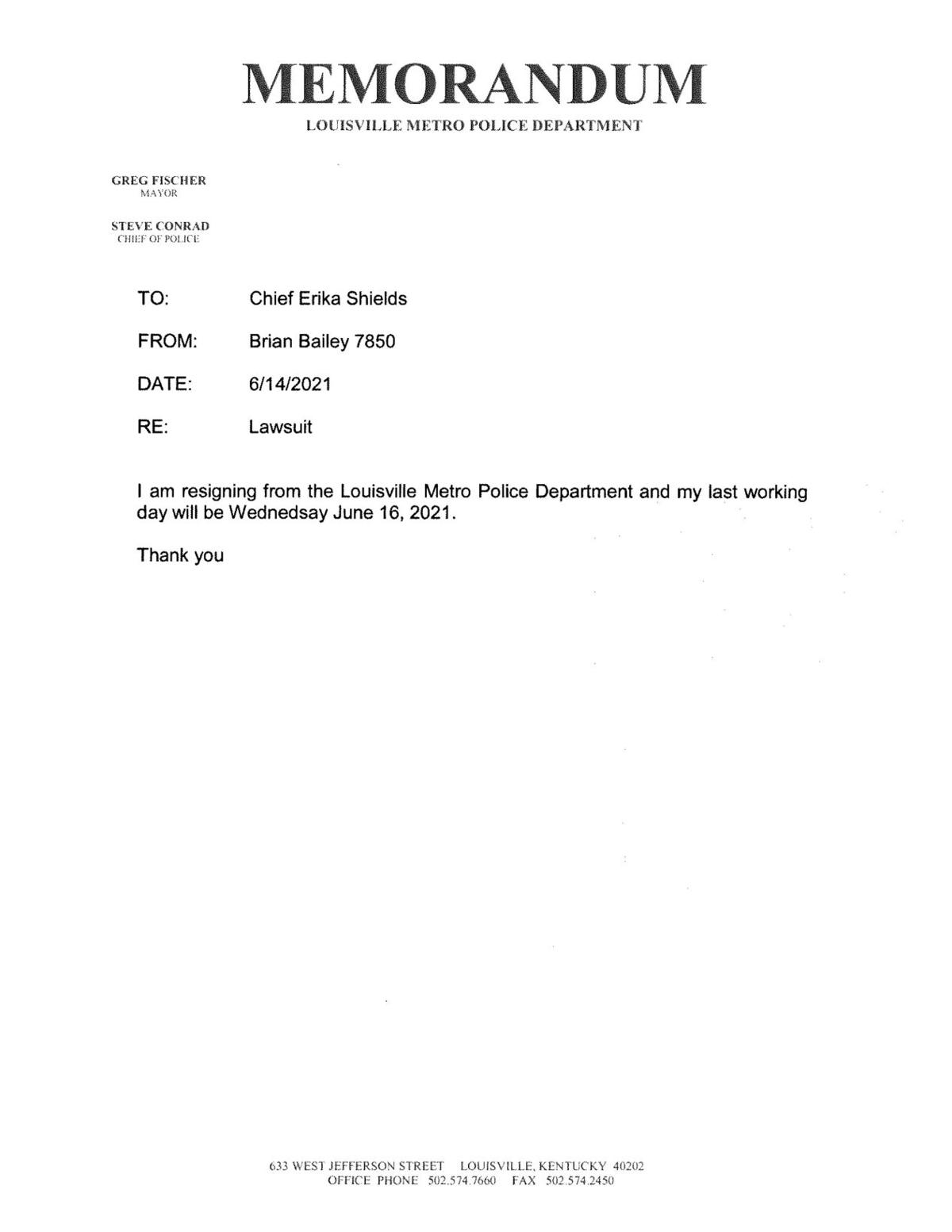 LOUISVILLE, Ky. (WDRB) -- Facing accusations of sexual misconduct that date as far back as 2016, Det. Brian Bailey has resigned from the Louisville Metro Police Department.

Bailey was a prolific narcotics detective who obtained more residential search warrants than any other officer between January 2019 and June 2020, according to a joint investigation by KyCIR and WDRB News. The warrants virtually always were based on evidence from confidential informants — and he’s been accused of sexually abusing and harassing women he had coerced into becoming informants.

In all, four women working as confidential informants have publicly accused Bailey of sending explicit photos and forcing them to engage in sexual acts under the threat of criminal charges, and he’s been investigated internally at least twice.

LMPD Chief Erika Shields said on Thursday that LMPD has turned over its most recent Public Integrity Unit investigation into Bailey to the Jefferson County Commonwealth's Attorney, and that the former detective could potentially face criminal charges. She did not specify what he could be charged for.

Shields said the accusations against Bailey, if found to be true, are “disgusting.”

“It’s appalling that any cop would even consider engaging in this behavior,” she said.

Jefferson Commonwealth’s Attorney Thomas B. Wine said his office has received the investigation and will review it to determine if criminal charges are warranted.

Attorney Vince Johnson, who represents two women who have filed lawsuits against Bailey, police and the city, said the detective “should have been fired by LMPD many years ago.

“That would have saved my clients and others from his pattern of sexual abuse.”

Bailey is the second LMPD officer this week to resign from the agency while under investigation and one of several to be accused of sexual misconduct in recent years. The U.S. Department of Justice is currently investigating the LMPD to determine if the department has a pattern or practice of violating citizens’ civil rights.

Bailey was put on paid administrative leave in May 2020, according to a department spokesperson. Before that, he was a detective in the Criminal Interdiction Division’s Major Case Unit making $61,900, but city records show he routinely earned more than his listed salary thanks to overtime — topping out at $96,700 in 2018. His last day was Wednesday, according to his resignation letter.

On administrative duty, he was assigned to the department’s fleet management detail and assisted in answering phone calls and washing cars and other duties, according to a department spokesperson.

All but one of Bailey’s warrants reviewed by KyCIR and WDRB was based, at least in part, on the word of confidential informants.

Attorneys have raised flags about Bailey’s use of confidential informants, accusing him in court of relying on “boilerplate” affidavits and, in some cases, making up information.

In lawsuits, Bailey is accused of coercing women to work as confidential informants. One woman claims he pressured and threatened her to work as a confidential informant after arresting her boyfriend on drug charges in July 2018. The woman — who is not named in the lawsuit — claimed Bailey sexually assaulted her for two years while she worked as an informant.

In February, Wine said prosecutors were working to resolve active cases in which Bailey was the arresting officer due to the nature of the allegations against him.

On Thursday of this week, a case involving two people — a man and a woman — came up in Jefferson Circuit Court. The pair was arrested in January 2020 after police executed an early morning search warrant at a home in Chickasaw. The warrant, obtained by Bailey, was based on information provided by a confidential informant.

In court, the investigation into Bailey wasn’t addressed, but the charges against the woman were dismissed. Her attorney, Casey McCall, said she should have never been charged to begin with. The man charged in the case will be back in court next month.

Hearing Bailey resigned, McCall said the city is better off with him gone.

“There are a lot of good police that he makes look bad,” he said.

Travis Ragsdale contributed to this report.

Produced through a collaboration between the Kentucky Center for Investigative Reporting and WDRB News.

This work was supported by a grant from the Fund for Investigative Journalism to KyCIR.