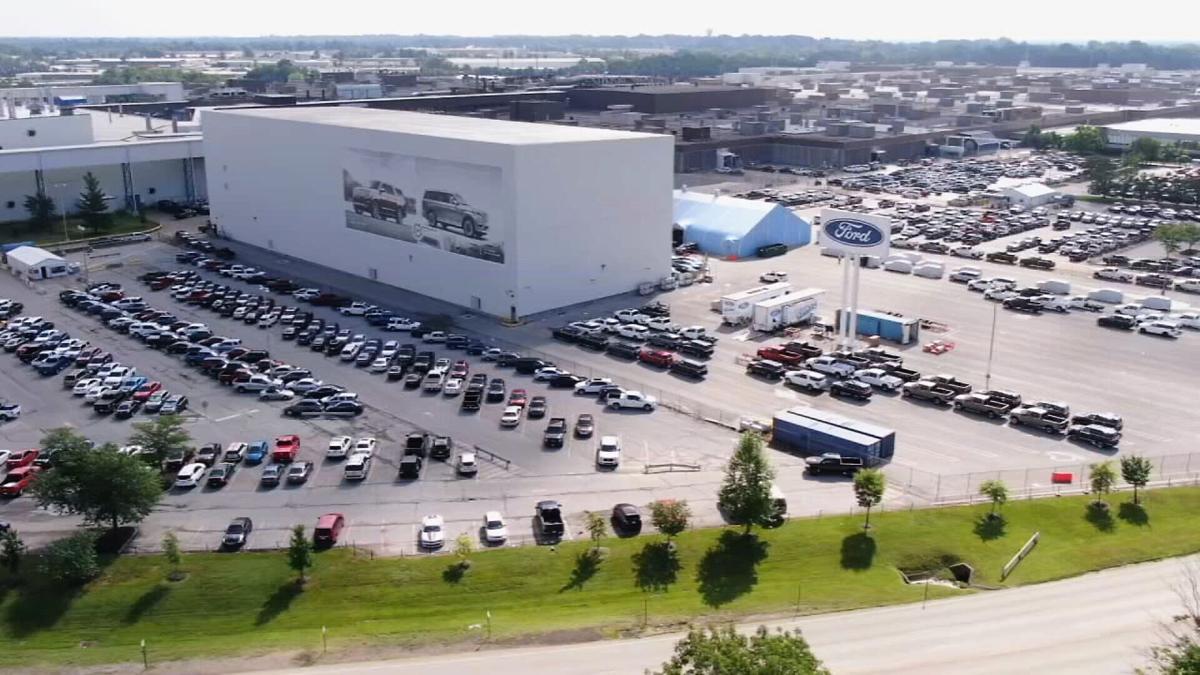 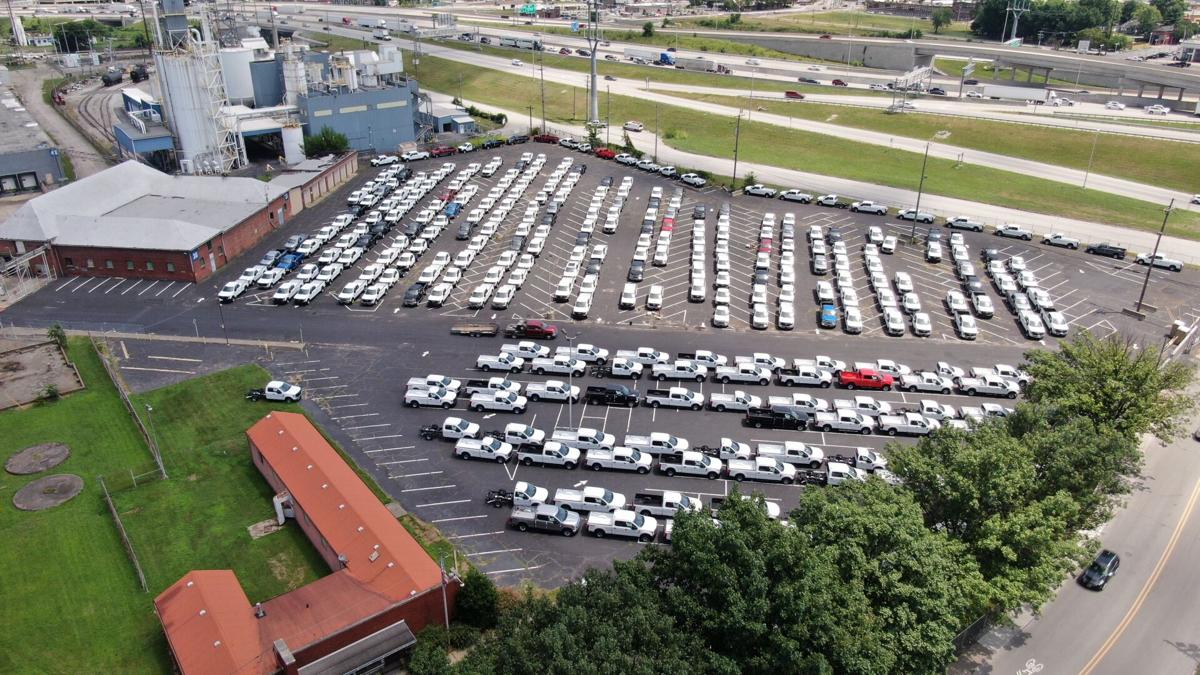 LOUISVILLE, Ky. (WDRB) – Even amid the semiconductor shortage plaguing the auto industry, Ford Motor Co. managed to produce 32% more F-Series Super Duty trucks at Kentucky Truck Plant during the first half of 2021 than a year earlier.

Across town at Louisville Assembly Plant, it’s a different story. Ford has produced 28% fewer units of the plant’s main product, the Escape compact SUV, according to company production figures.

While both plants have suffered unexpected layoffs during the chip shortage, which began in earnest in January, the impact has disproportionately fallen on LAP, which is nearing the end of an unprecedented mid-year shutdown. Workers go back on July 19 after six weeks of layoff and two of normal vacation.

Ford didn’t respond to a request for comment for this story, but in recent months the Detroit automaker has said it’s making the best of scarce computer chips.

Executives have said the company would lose half of its planned North America production in the April - June 2021 quarter.

Comparisons to 2020 are complicated by the fact that the automaker was essentially shut down during April 2020 because of the pandemic.

“They are taking chips that would be used in vehicles that are less profitable, less popular -- and maybe they have plenty of inventory of -- and putting them into vehicles that are high profit, not much inventory … So the Escape and the Super Duty are perfect examples,” Krebs said. “The Ford Escape has not been selling fabulously in the last couple of years; it's getting on in its life. … (Super Duty trucks) are in high demand for commercial customers, as well as just the retail individuals.”

As WDRB News reported in May, Ford has been stacking unfinished Super Duty trucks in lots around town until chip-containing parts are available to “repair” the vehicles and deliver them to customers.

AutoForecast Solutions, a firm that tracks automakers’ lost production during the semiconductor shortage, estimates that 45% of the North American vehicles that would been have been produced but for the shortage are crossovers; only 18% pick-up trucks.

“Crossovers in North America are taking the brunt of the impact,” the company said in the report.

The Escape, which has been LAP’s main product for a decade, is still one of Ford’s higher-volume vehicles, but its sales peaked in 2017 along with broader industry, according to Ford statistics.

As Ford and other automakers have all-but abandoned passenger cars, the small SUV market is saturated with vehicles similar to the Escape – including Ford’s new offering, the Bronco and Bronco Sport, Krebs said.

“It’s newer, it’s fresh. The Bronco name resonates with people,” Krebs said. “So (the Bronco) probably is stealing sales (from Escape). But there's a lot of competition out there. The Toyota Rav4 and the Honda CRV dominate that segment.”

The Escape is a “fabulous vehicle,” but there have been a “proliferation” of similar offerings in recent years, he said.

“Personally, I question, why do you need so many SUVs? They’re almost stacked on top of each other. At the end of the day, the lines get blurred,” Collins said. “…What can I tell you about the Escape that’s different than the Bronco Sport and the Eco Sport and the Edge? It’s tough for me to answer that question.”