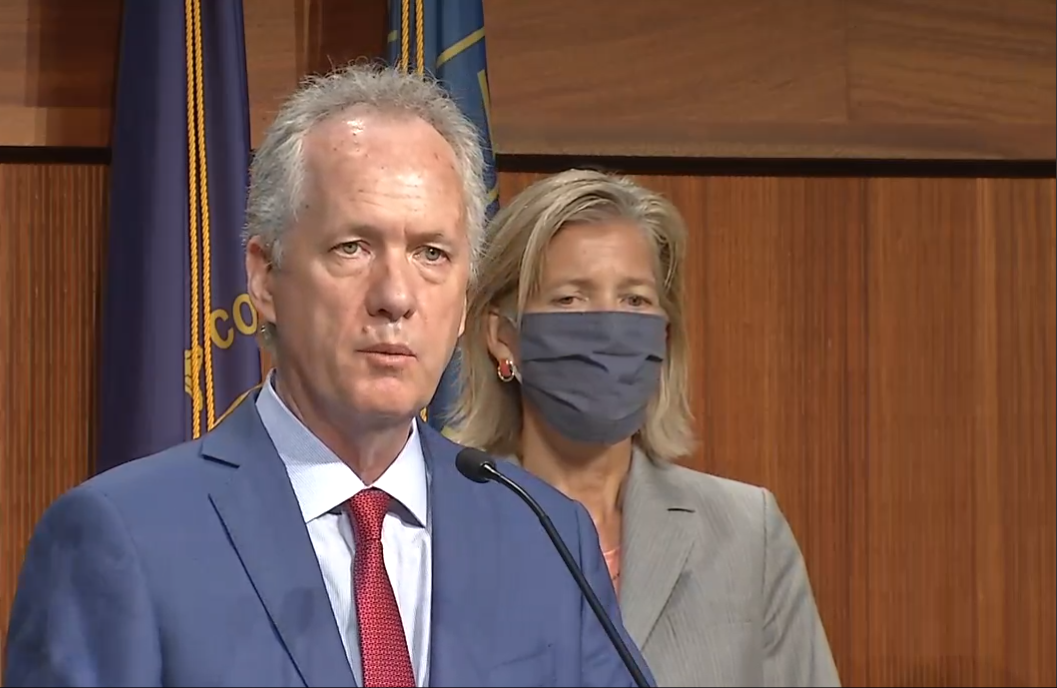 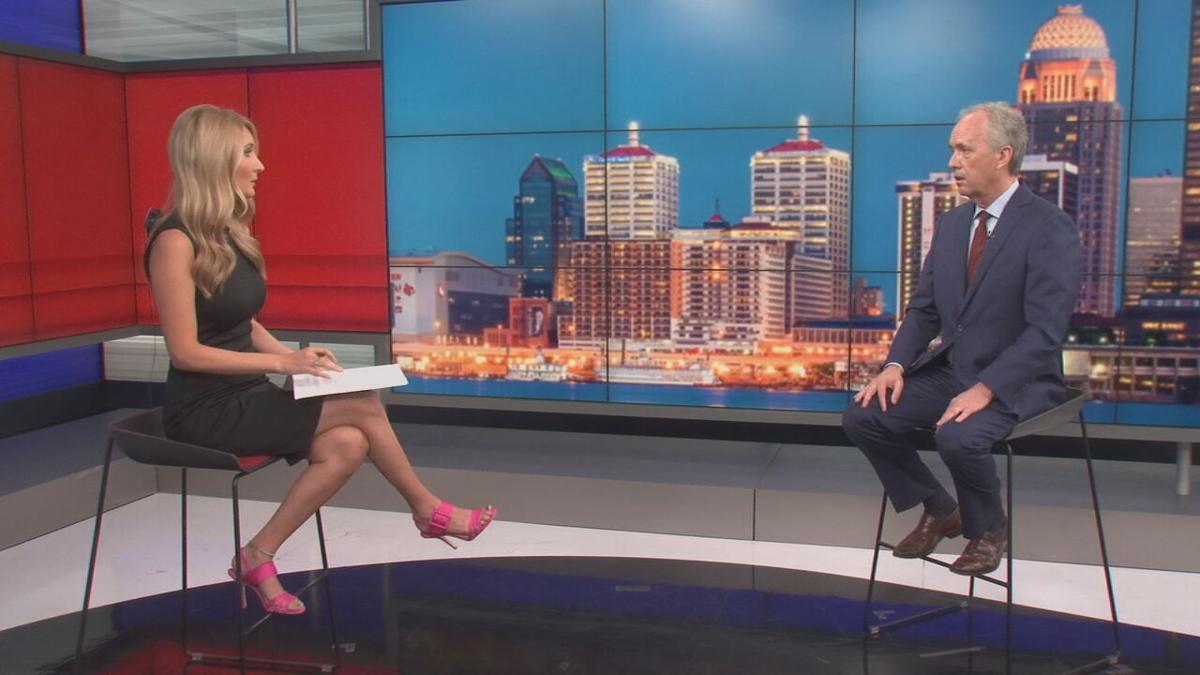 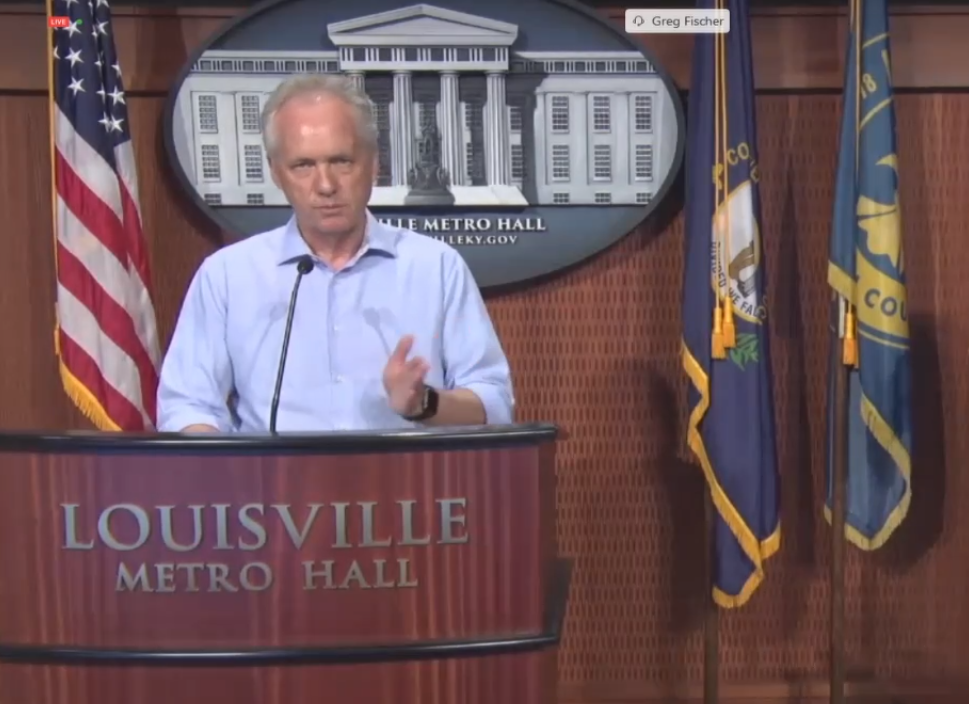 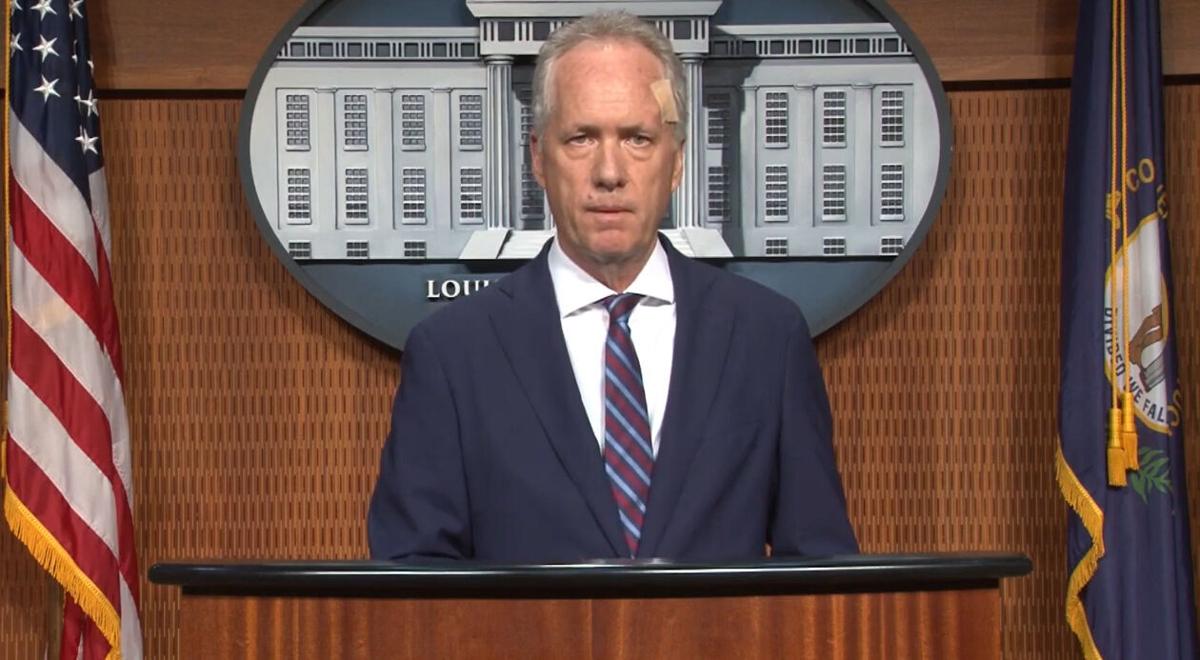 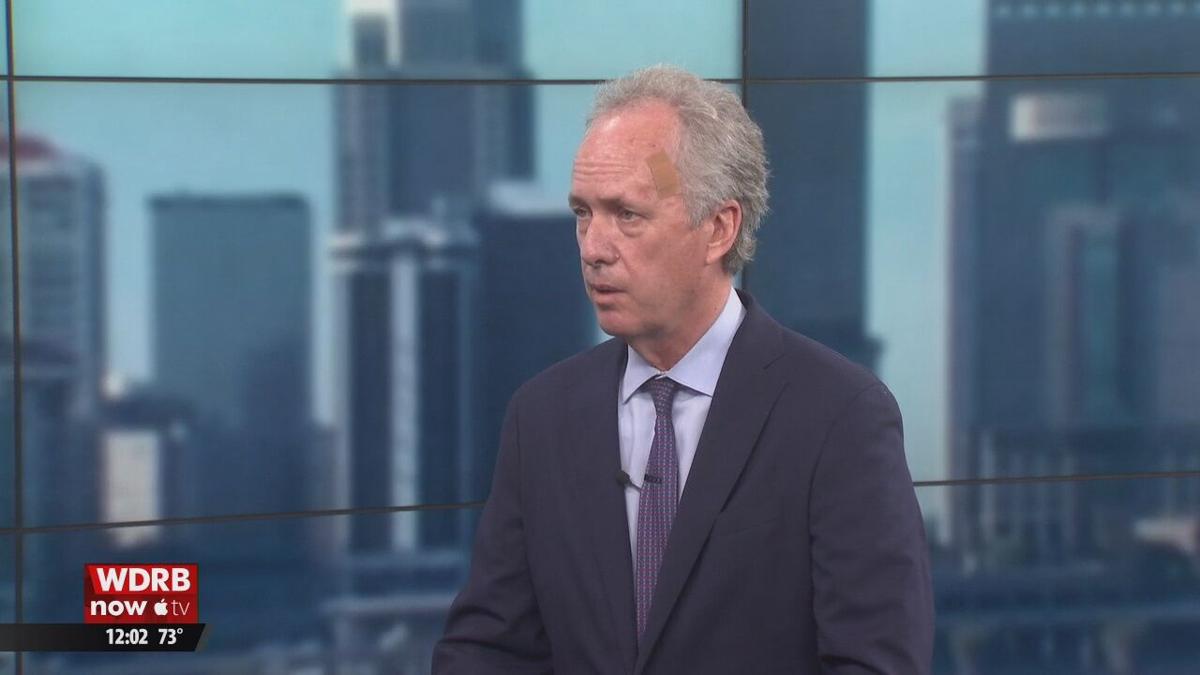 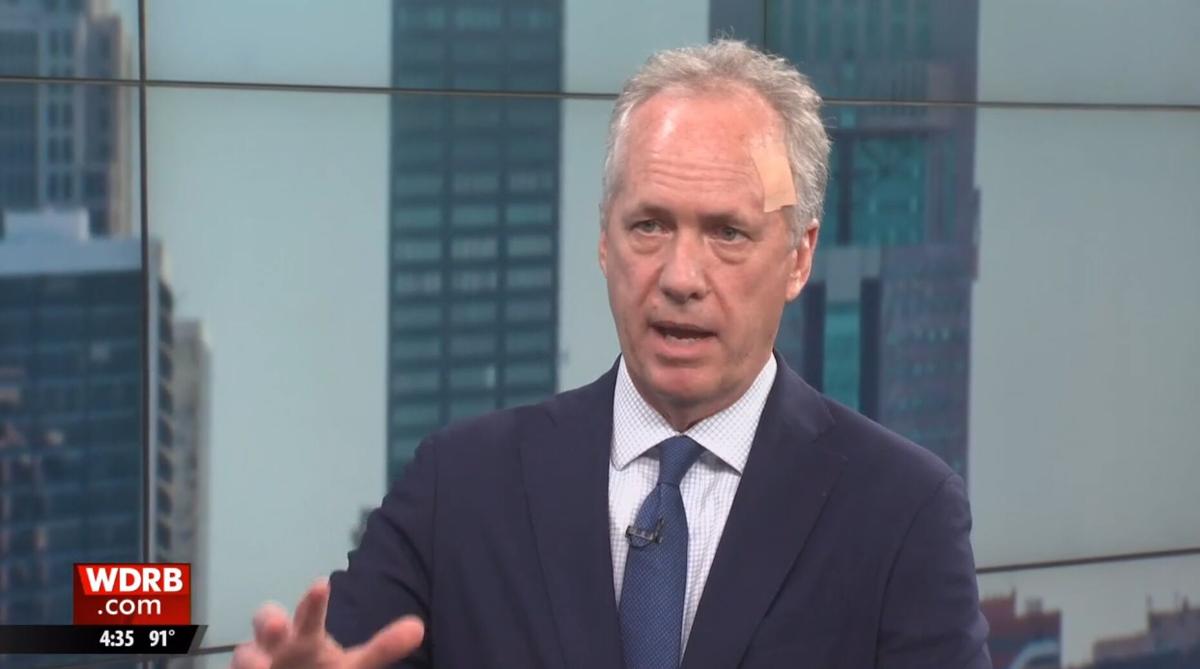 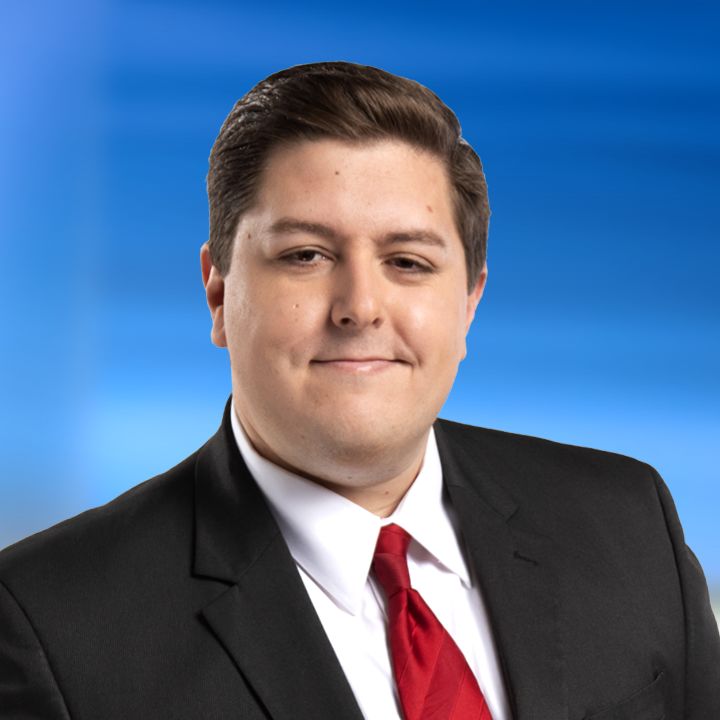 On Thursday, the Louisville Metro Council will take up a "no confidence" resolution regarding Fischer's leadership, the product of frustration over his handling of the Breonna Taylor investigation and ensuing protests, as well as other scandals at the city's bus agency and police department.

While the resolution is merely symbolic, "If it's passed, it would certainly be a strong rebuke of Mayor Greg Fischer and a shot across his bow," WDRB reporter Chad Mills says on the latest episode of Uncovered, our news podcast.

Listen for free below, or find Uncovered by WDRB on Apple Podcasts, Google Play, Spotify or other podcast platforms. Remember to subscribe for future episodes and leave a review for the show.