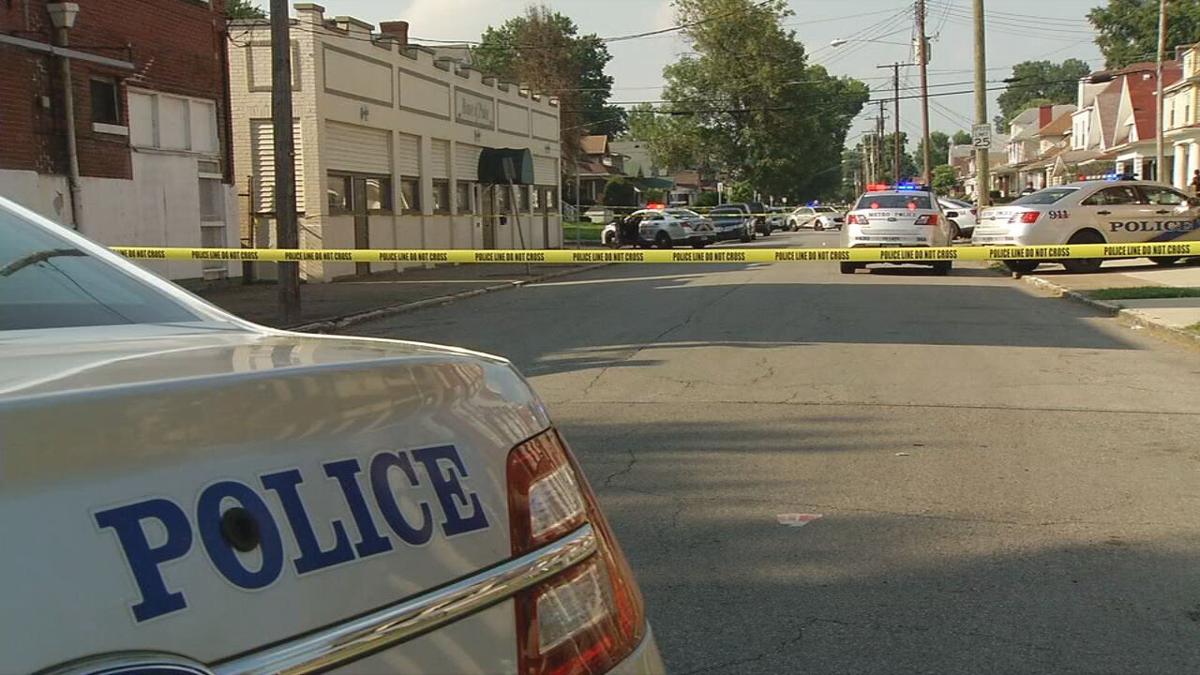 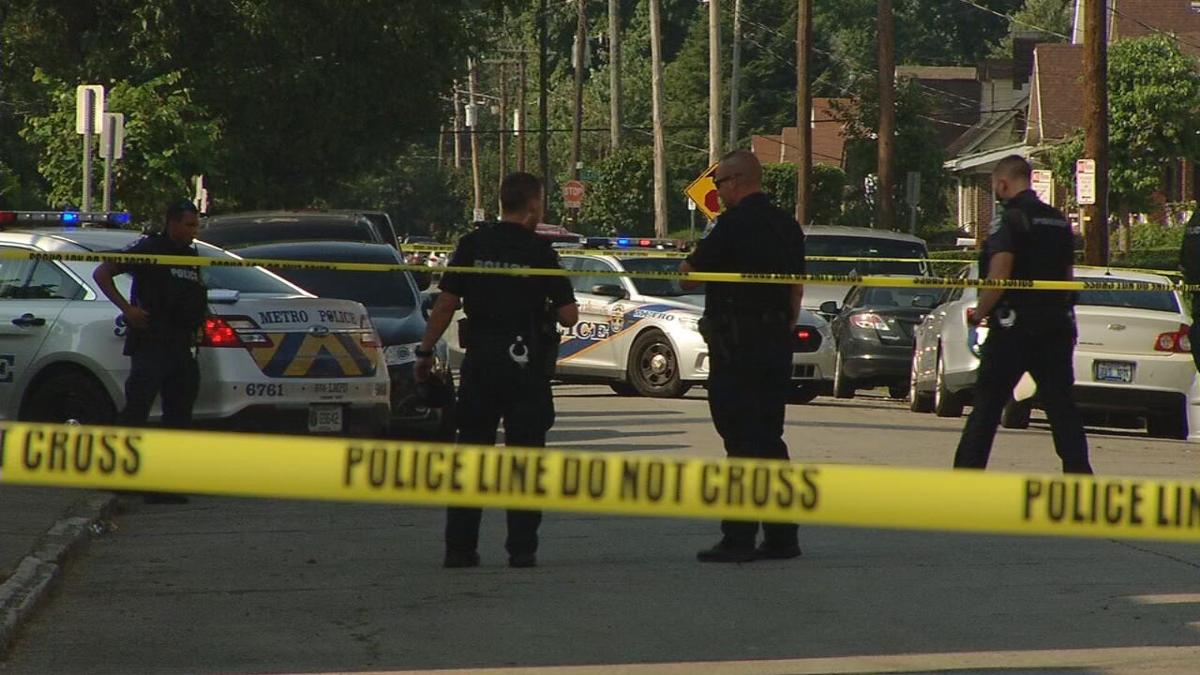 LOUISVILLE, Ky. (WDRB) -- Police say they have arrested a 14-year-old boy for the murder of a Prospect man who was shot to death earlier this month.

According to a Alicia Smiley, the boy is accused of killing 50-year-old David Boggs.

Authorities found Boggs shot to death earlier this month on South 40th Street in west Louisville. Police have been tight-lipped about what led up to the shooting, but have said that it was likely the result of an online exchange that went wrong, rather than a carjacking as many had speculated on social media.

Police say the juvenile suspect, who has not been identified because of his age, was taken into custody early Friday morning. He is charged with murder, first-degree robbery and first-degree wanton endangerment.